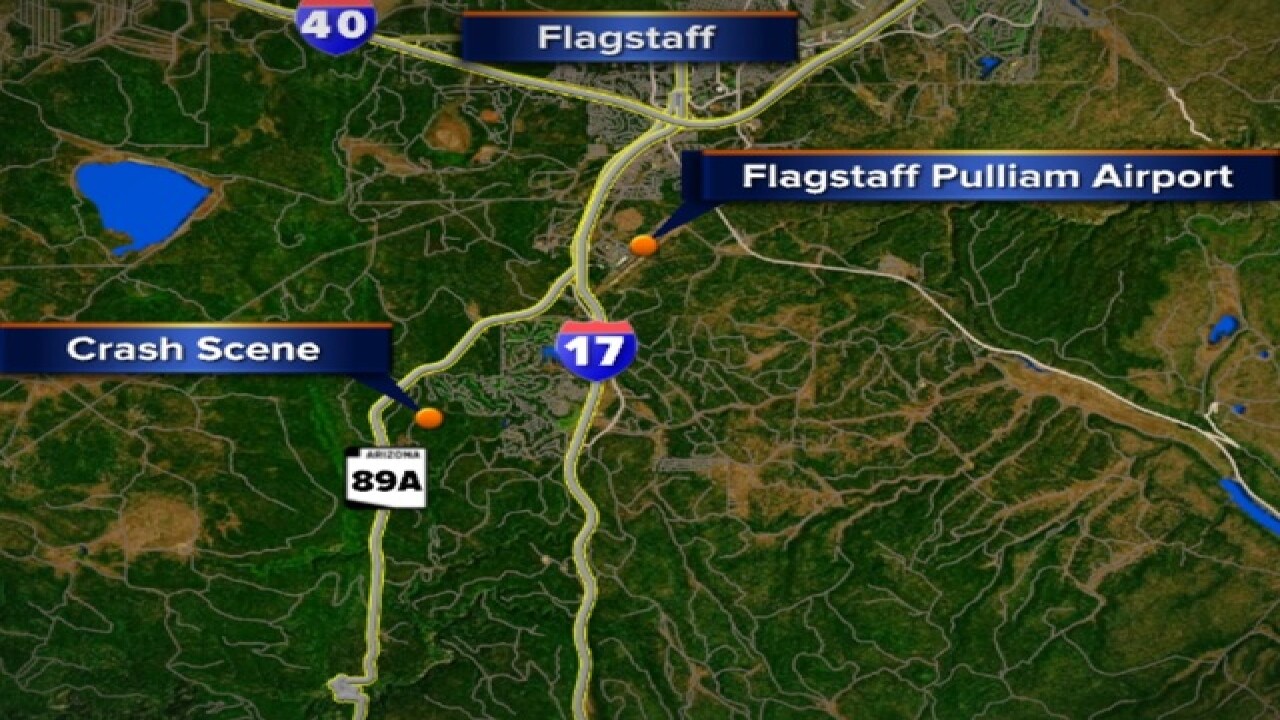 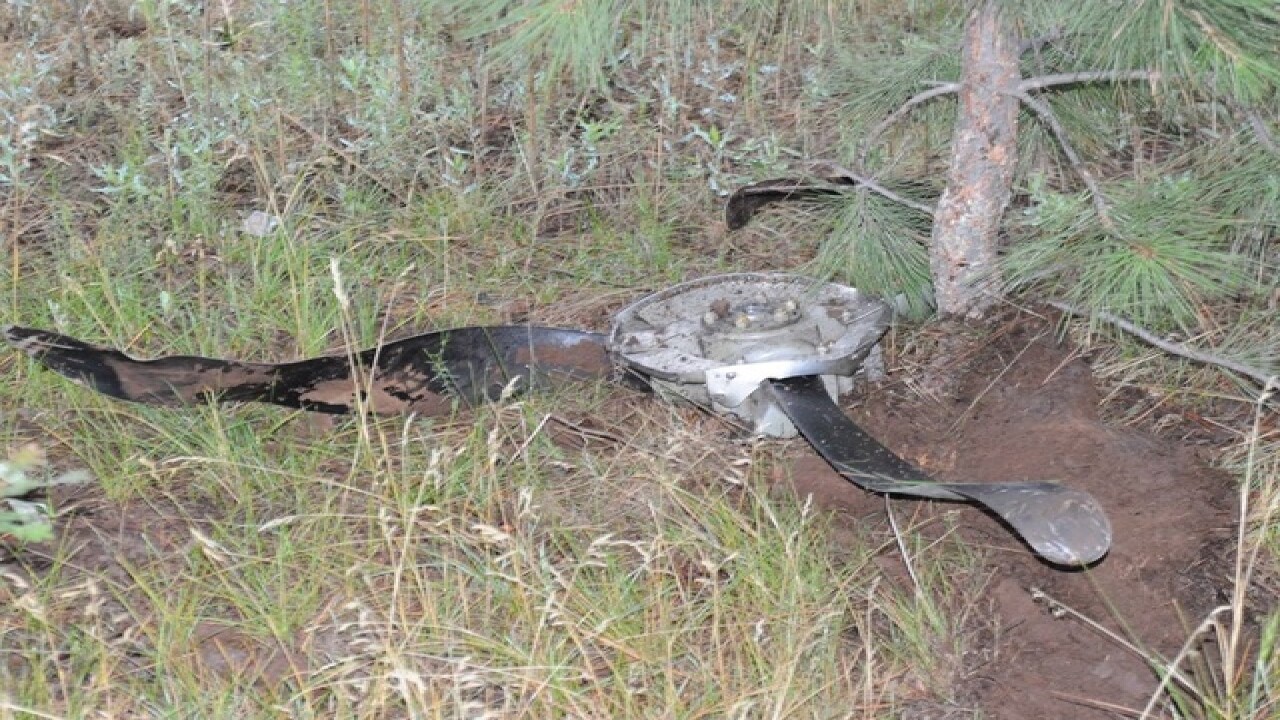 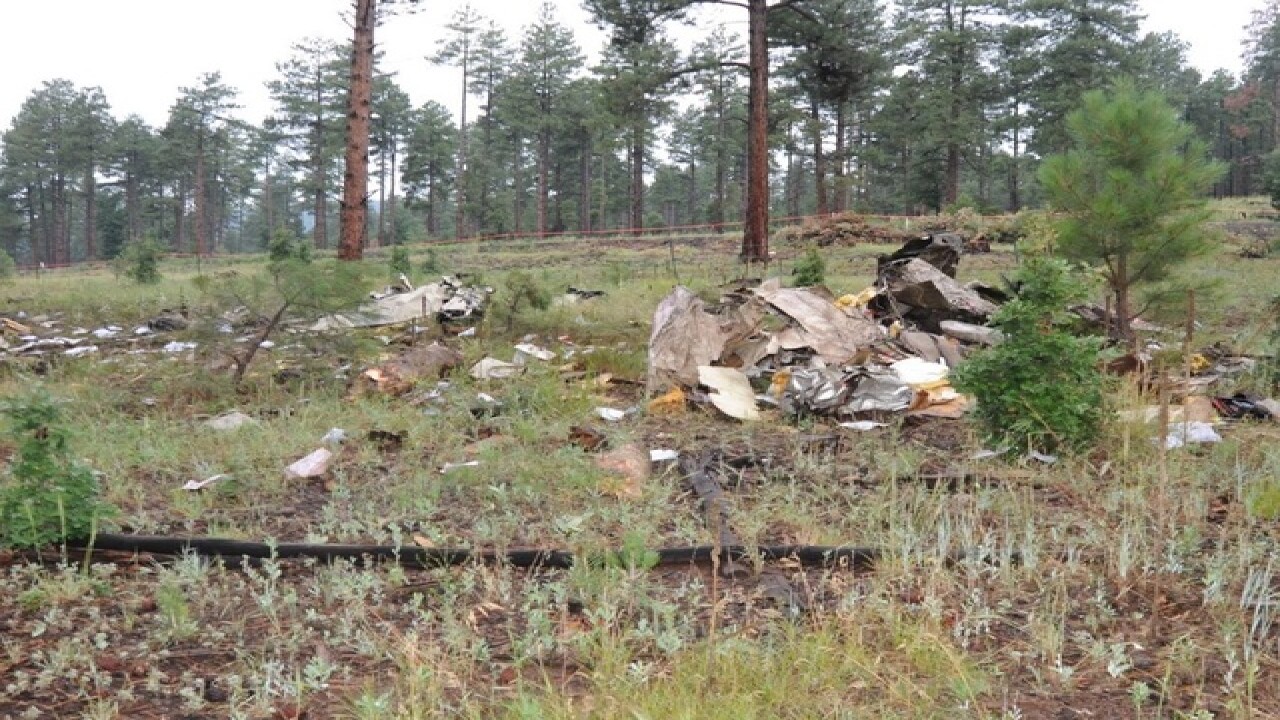 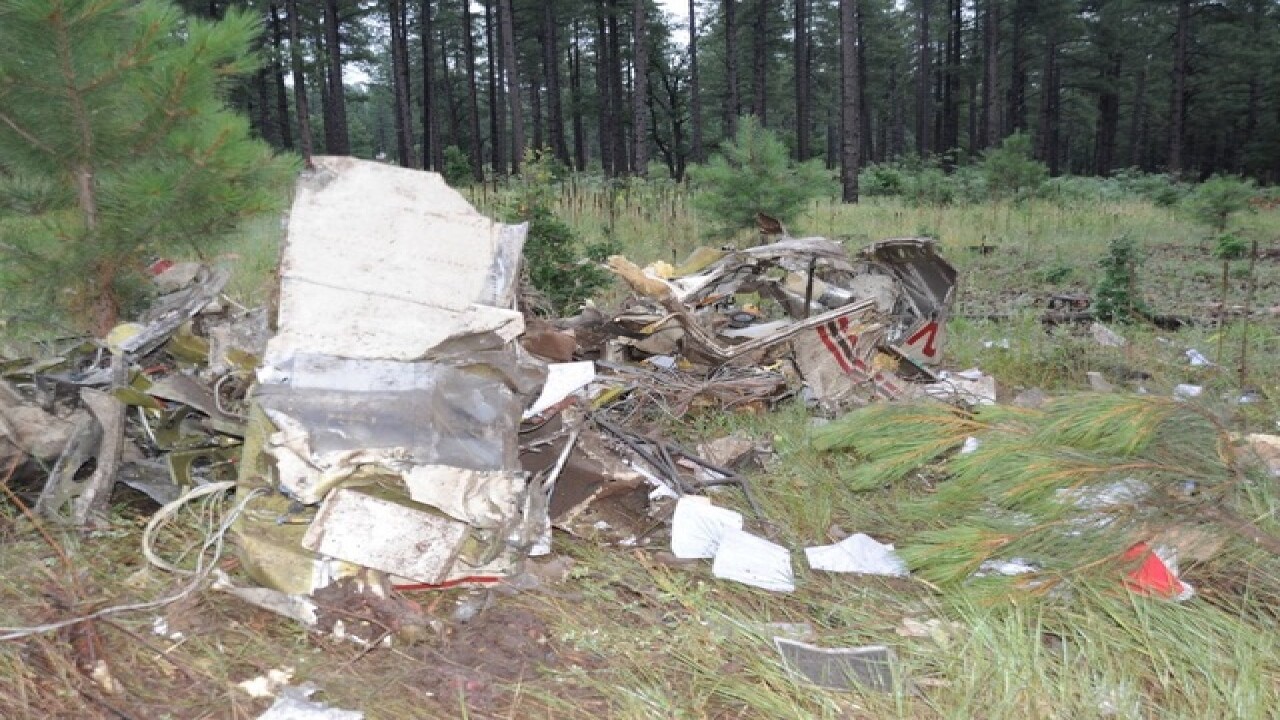 One person was killed in a plane crash Tuesday night near Flagstaff, according to the Highlands Fire District.

Homer "Mac" McClure, 76, was killed in the crash. He was from Mesa.

McClure was transporting a blood donation from the United Blood Services in Flagstaff. He left from Pulliam Airport around 9:15 p.m. on Tuesday.

Officials said via their Facebook page that the wreckage was located just east of Highway 89A at milepost 395.

The Federal Aviation Administration said a Piper PA 34 crash under unknown circumstances. The crash happened around 9 p.m., 5 miles southwest of the airport. The debris field of the crash if over 200 yards long.

According to the FAA, the aircraft was completely destroyed.

The Coconino County Sheriff's Office, Medical Examiners Office, the FAA, and the NTSB will be investigating.