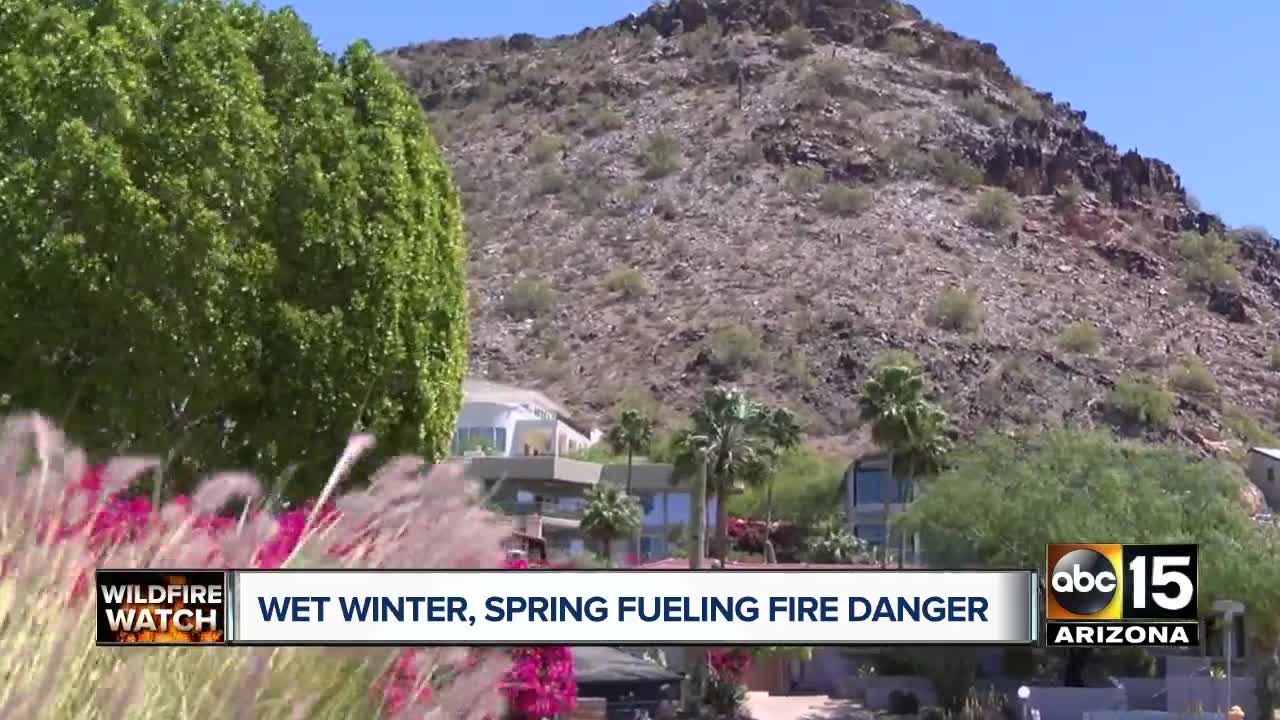 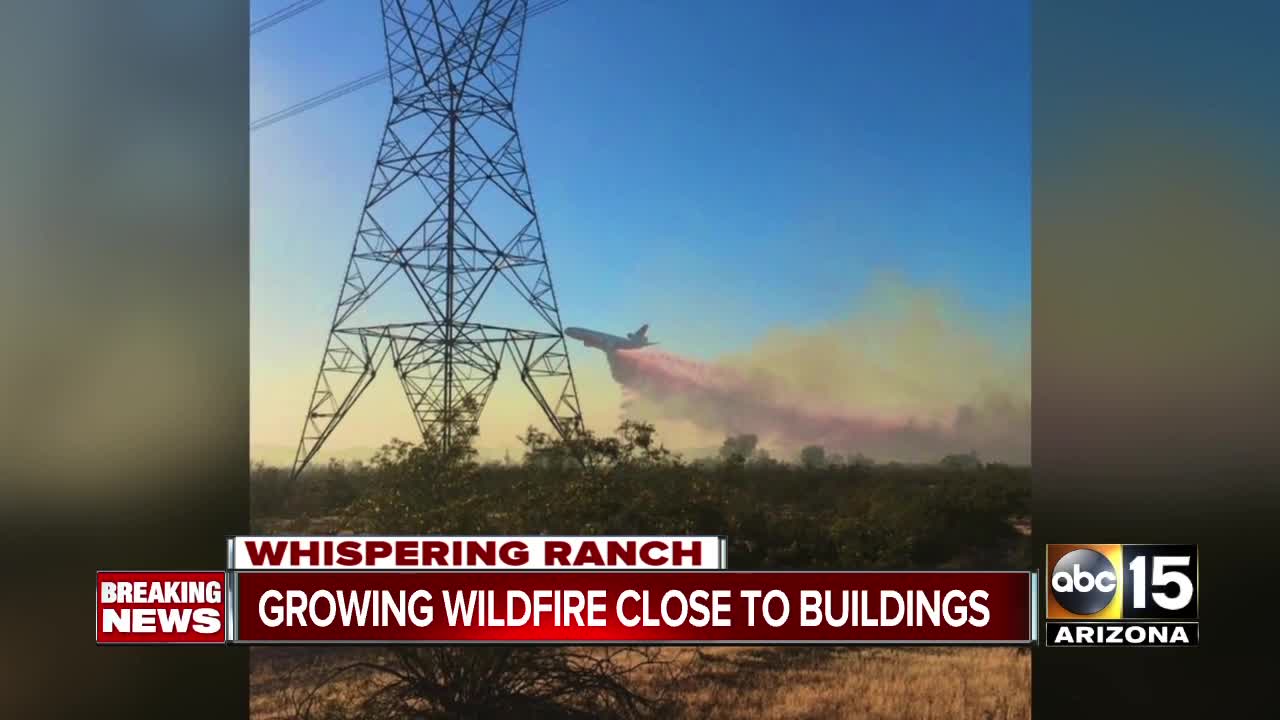 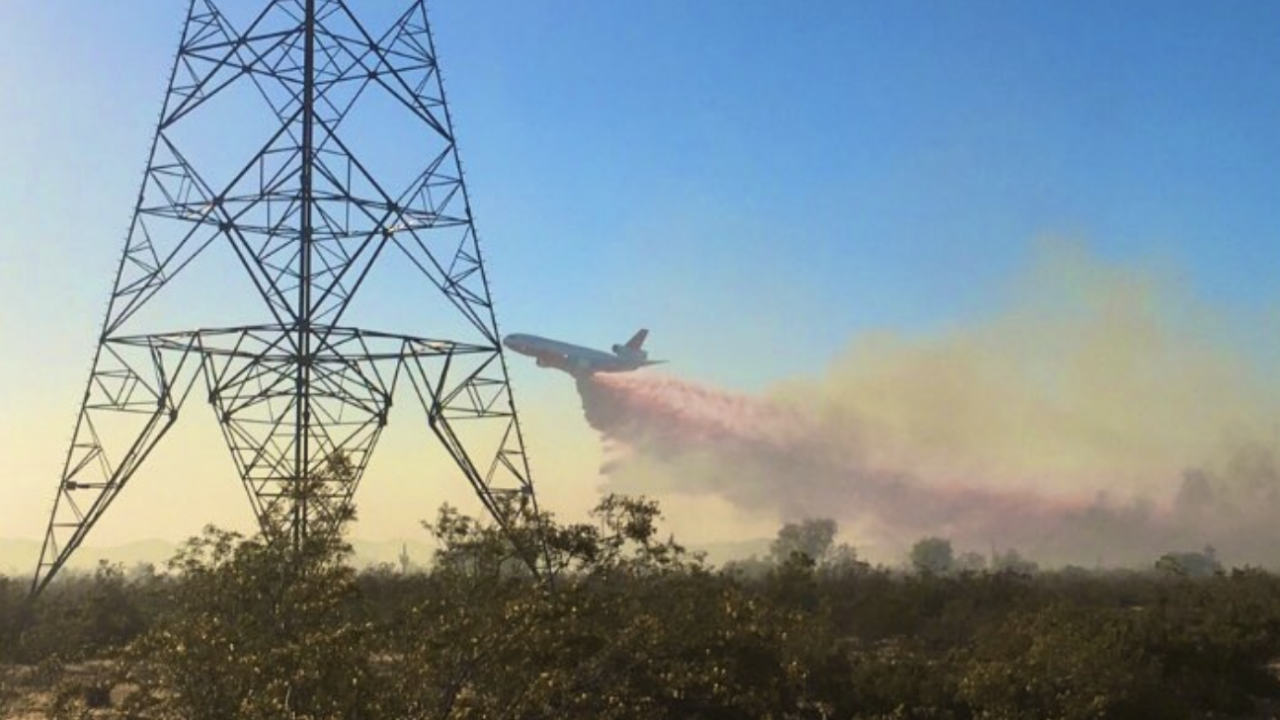 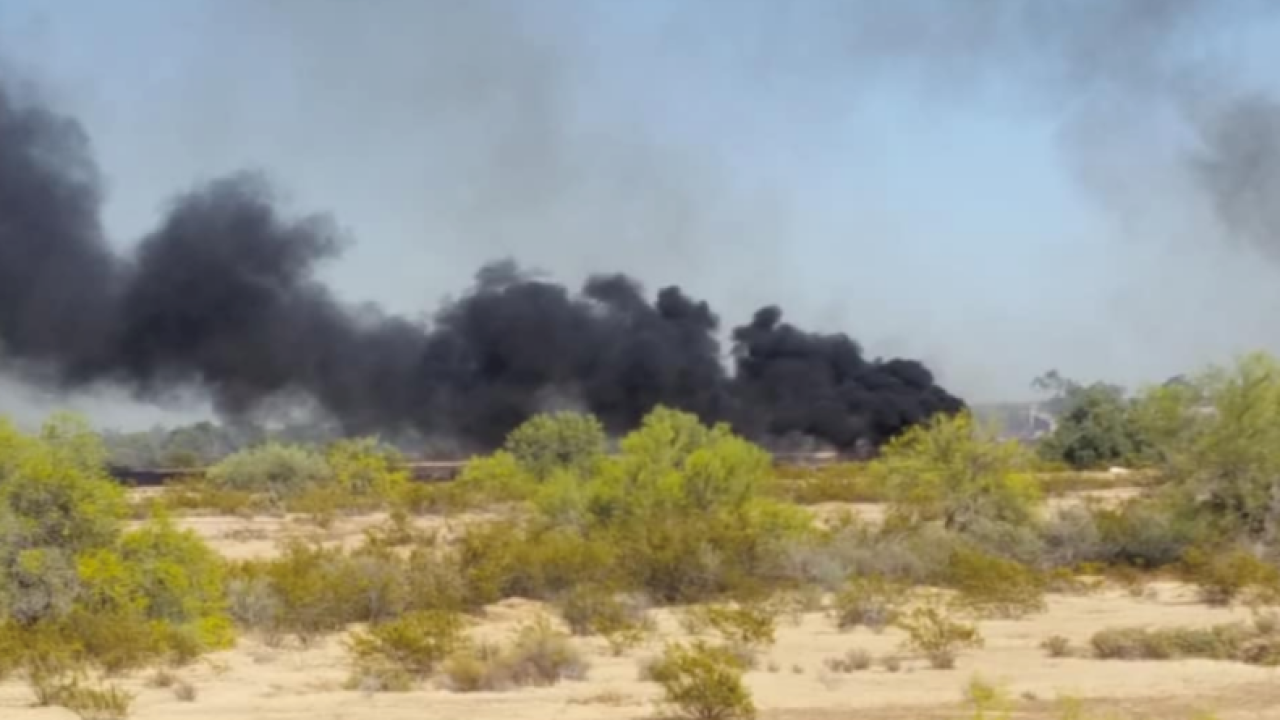 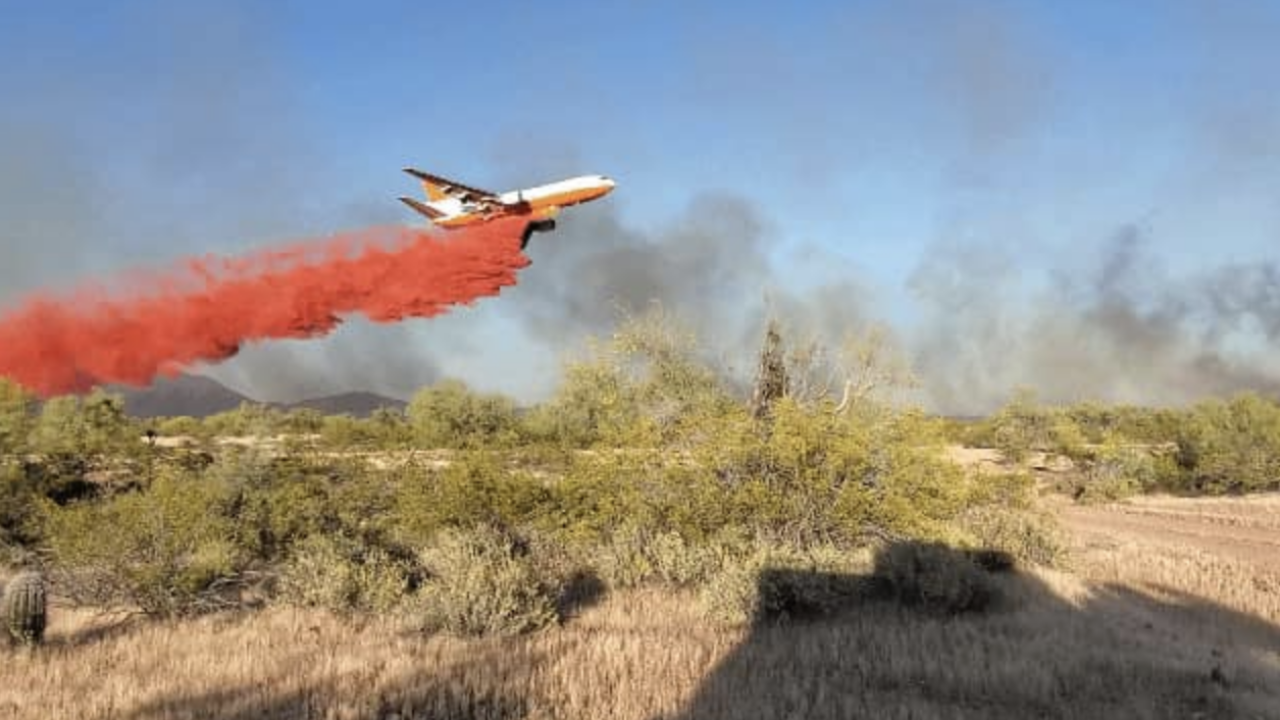 WITTMANN, AZ — Firefighters from multiple agencies have fully contained a brush fire near Wittmann, Arizona that sparked over the weekend.

Crews from the Peoria Fire Department, Surprise Fire, the Bureau of Land Management and the Arizona Department of Forestry and Fire Management also responded.

In addition to fire crews, at least three aircraft also worked to fight the blaze.

The fire was 100% contained by Monday afternoon, according to the Arizona Department of Forestry and Fire Management.

The fire was mapped at 266 acres after initially being reported at more than 400. Officials say more accurate mapping led to the reduction in acreage.