FD: Vehicle fire sparks Sunset Fire in brush along I-17 near Cordes Lakes 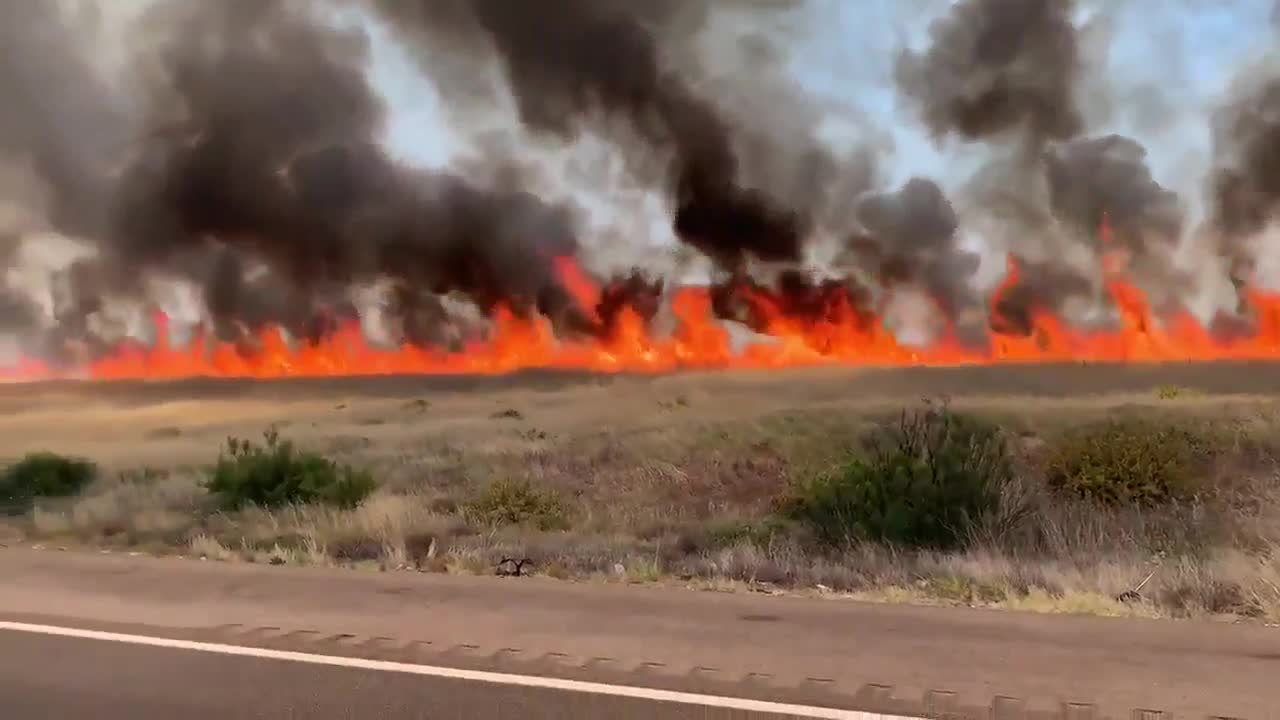 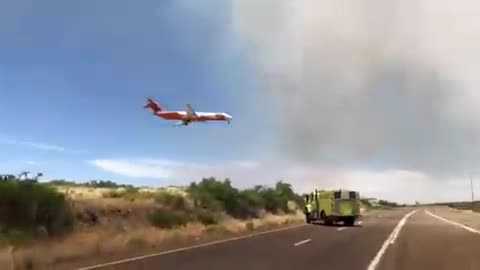 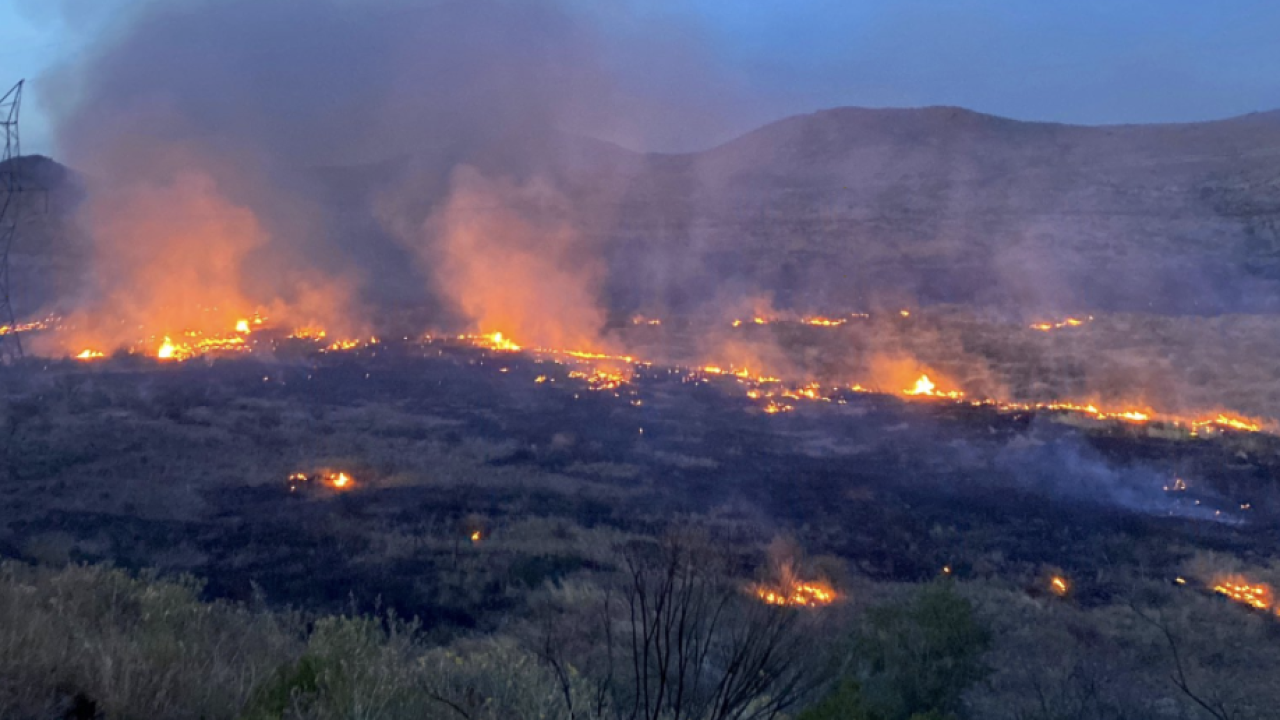 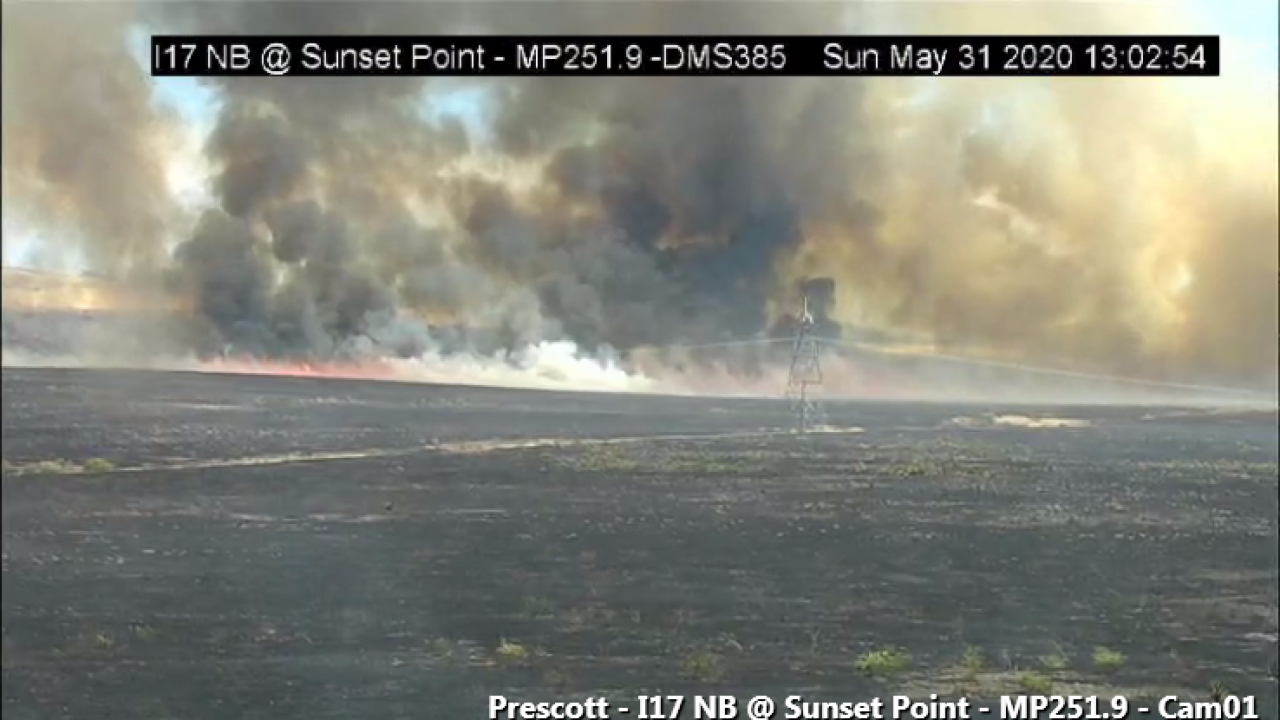 
Officials say the Sunset Fire, sparked by a vehicle fire, has spread to the wildland.

BLM Arizona says as of late Monday morning, the fire is 40% contained and estimated to be approximately 4,000 acres as the fire remains on the east side of I-17.

Officials also say Sunset Point rest area was evacuated as a precaution, due to the brush fire.

A portion of the I-17 was blocked due to the fire, but Arizona Department of Transportation officials said Monday morning that it had since reopened.