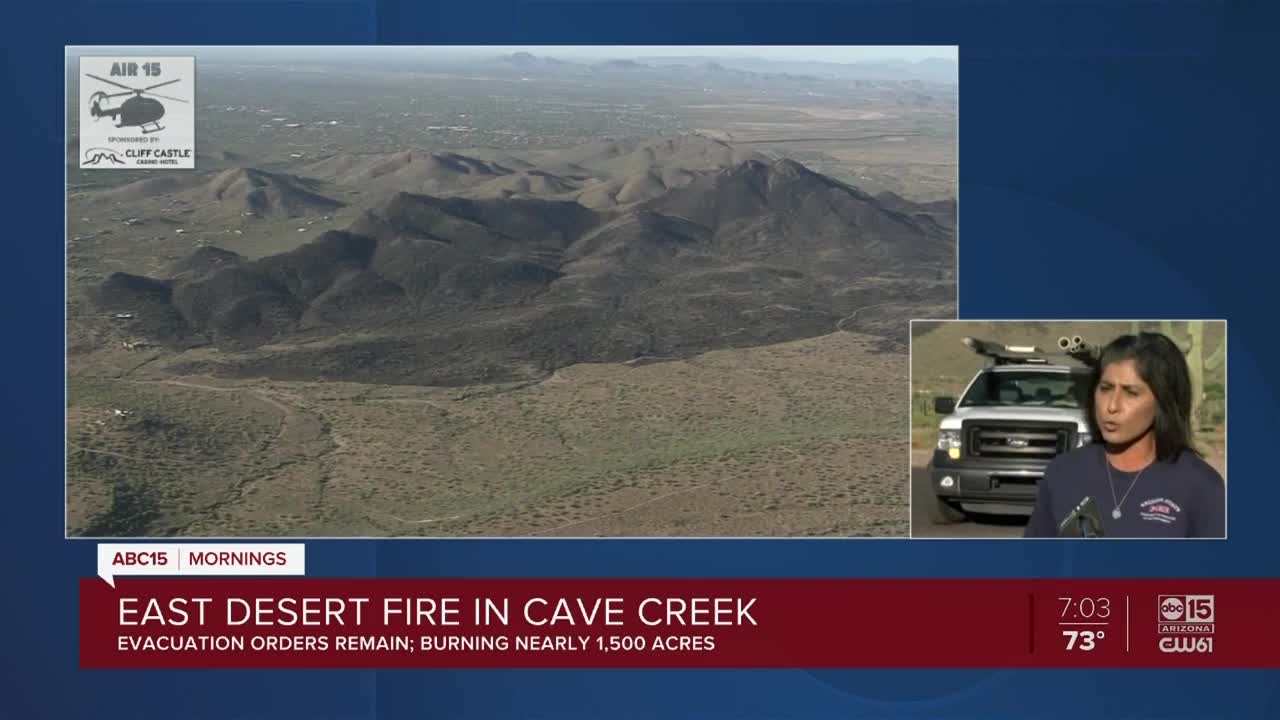 No homes have been damaged, and fire officials have contained the fire to 50%. 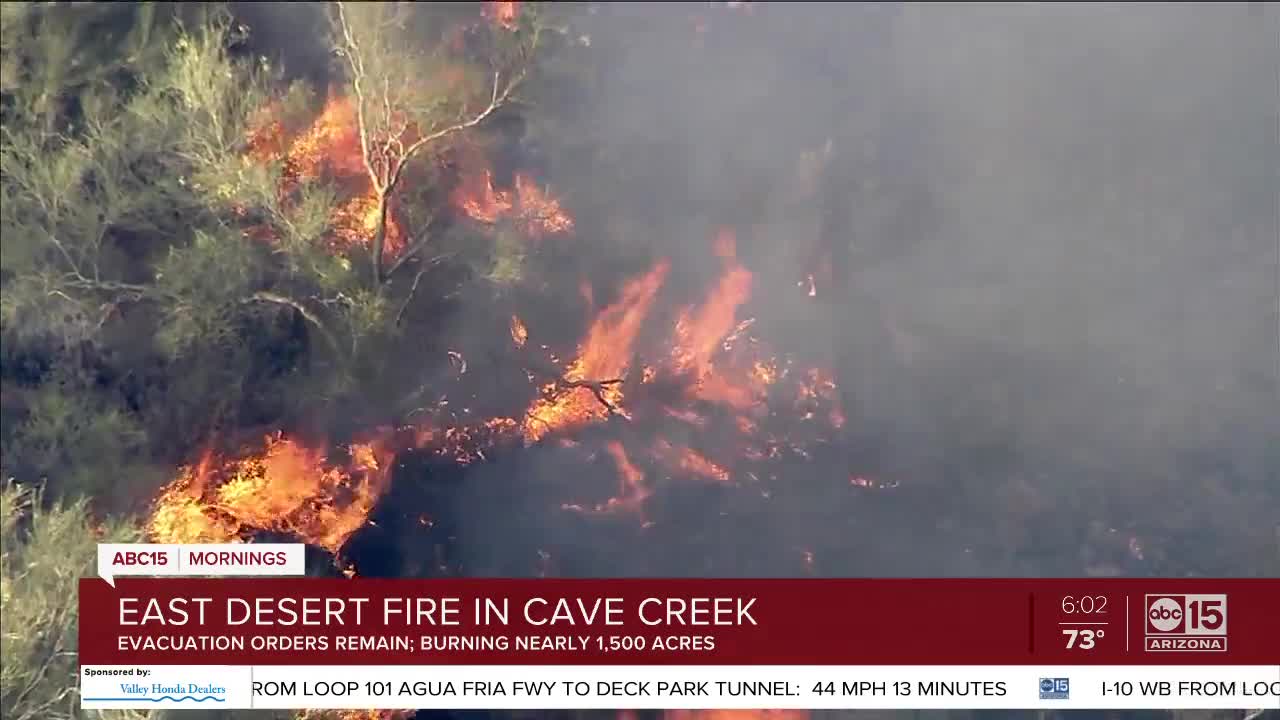 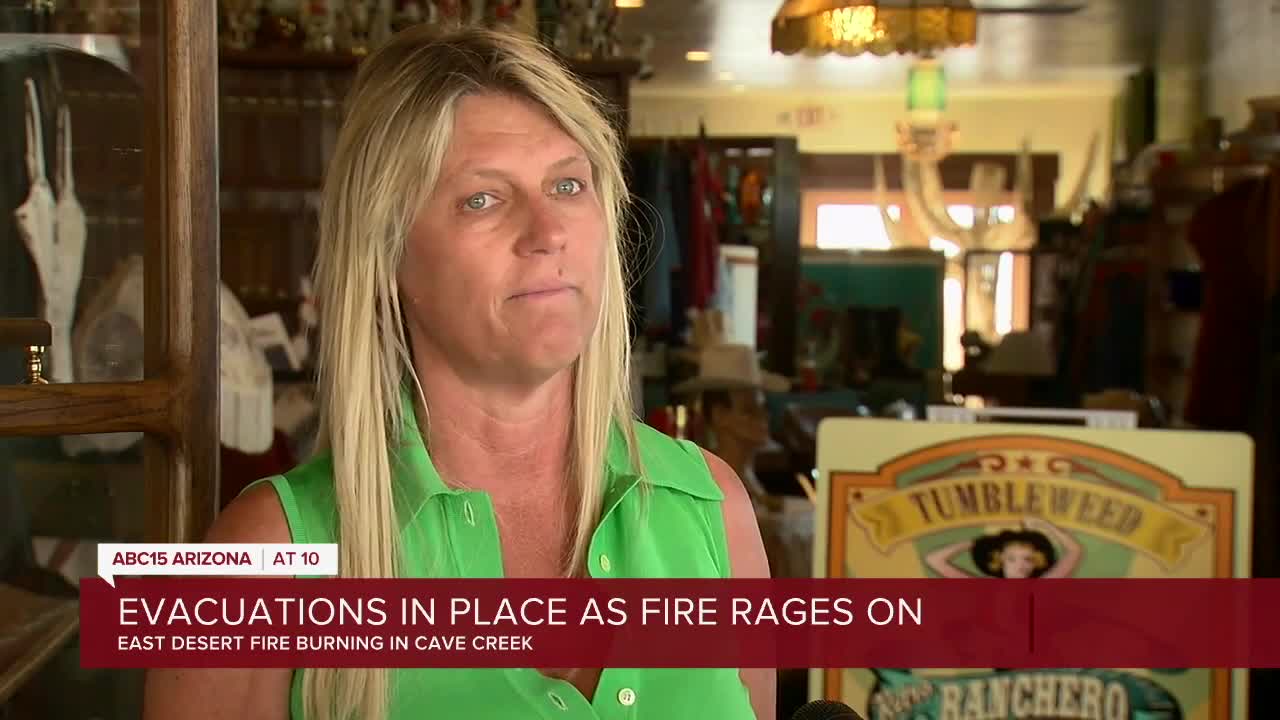 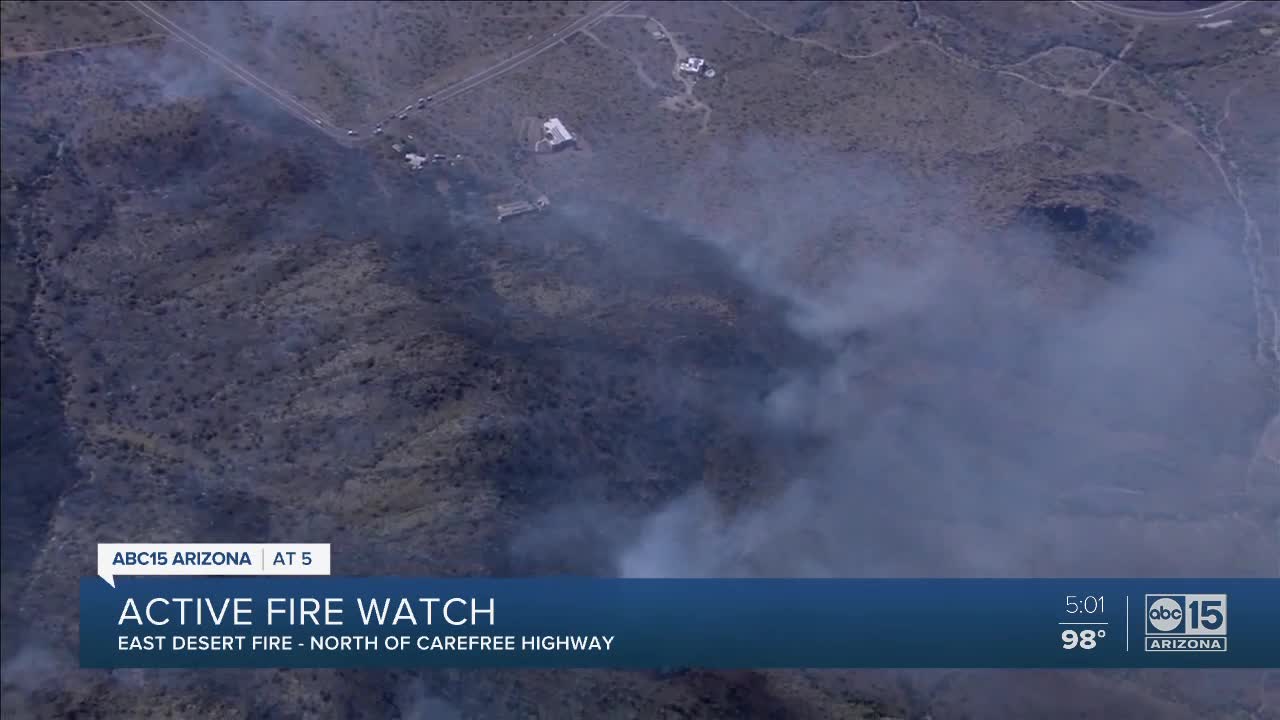 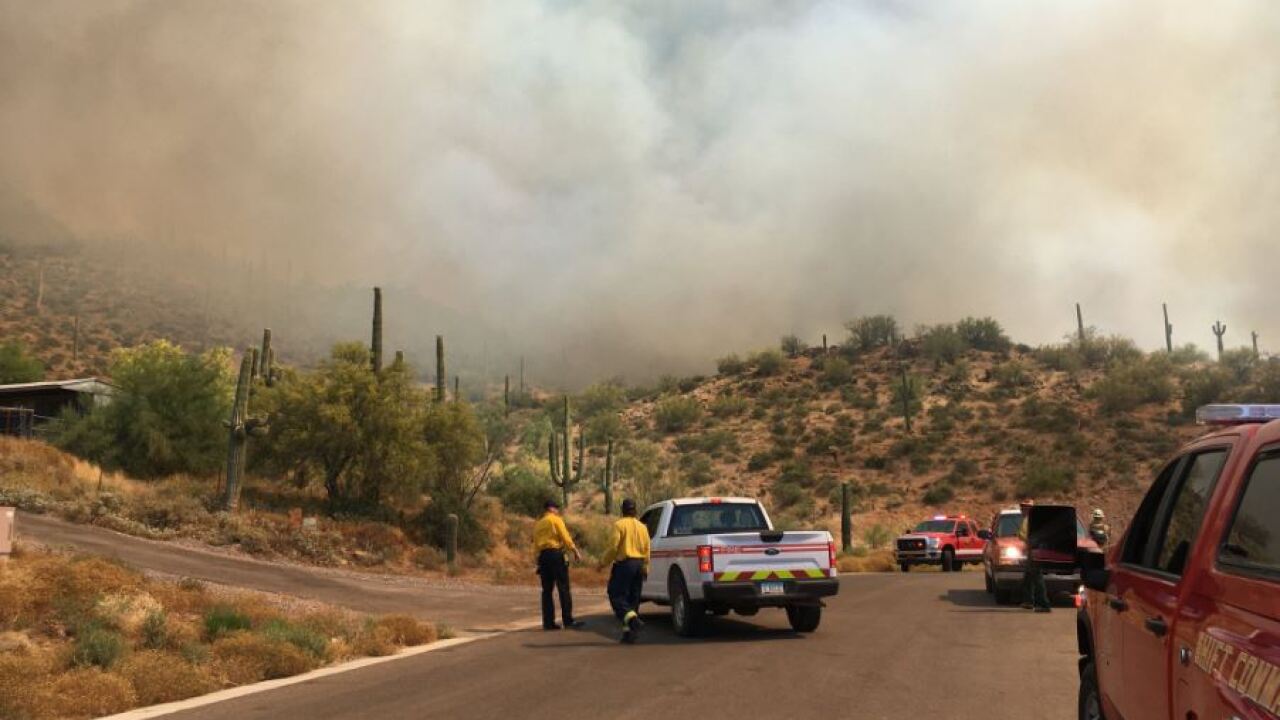 EVACS LIFTED. At 6 pm, evacuations due to the #EastDesertFire will be lifted. Please use caution when you re-enter as crews continue to work & trucks travel up and down the roadways. #AZFire #AZForestry @CaveCreek_AZ @MaricopaEmerg

An additional six hotshot crews, 10 engines, and aircraft were called in to help fight the fire, according to Arizona State Forestry officials.

Resident Enrique Murray thought for sure he and the nearly 40 animals he cares for would be forced out of their homes.

"It's surreal. I still don't even believe that it was like happening, you know what I mean? Those planes are coming right over."

Thankfully, the fire changed direction keeping Murray and his animals out of harm's way.

"I'm happy right now that my horses got to stay on the property. No one got hurt. Everyone is safe."

Others in the area tell ABC15 they are concerned with how much fire activity they've seen so far this year.

"In the last couple of years, particularly with all the rain that we had and all the vegetation grew and then everything dried out, so yeah these brush fires have been happening literally just this summer. We've already had like four or five big ones just around this immediate area," said Matt Sharp, who lives nearby.