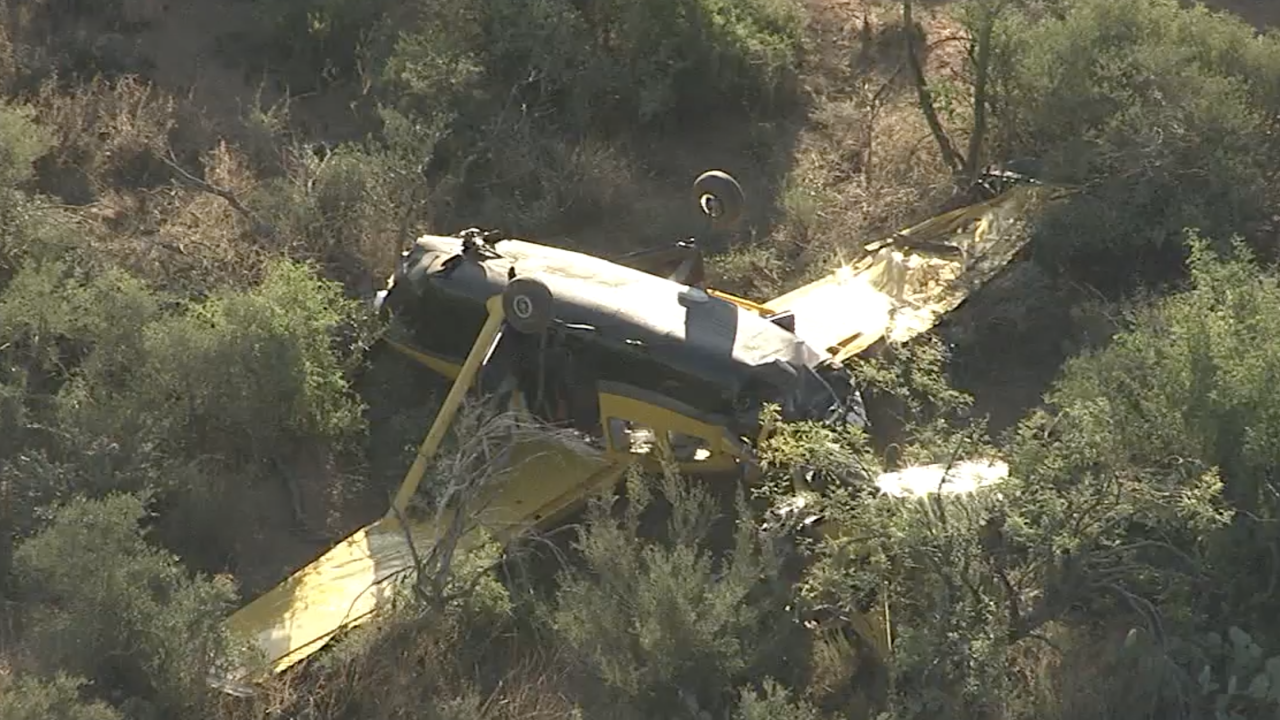 A Cessna 205 crashed approximately 35 miles north of the Deer Valley airport on Thursday around 4:30 p.m., according to officials with the Federal Aviation Administration (FAA).

Officials say the plane, which had three people on board, crashed due to unknown circumstances at the Red Creek Airstrip.

It is unclear if any of the three people on board suffered injuries.

The aircraft sustained "substantial" damage, according to a spokesperson from the FAA.

The FAA and NTSB (National Transportation Safety Board) will investigate the cause of the crash.