MCSO: Man rescued and being evaluated after falling in mine shaft in Gila Bend
NewsNorthern Arizona News 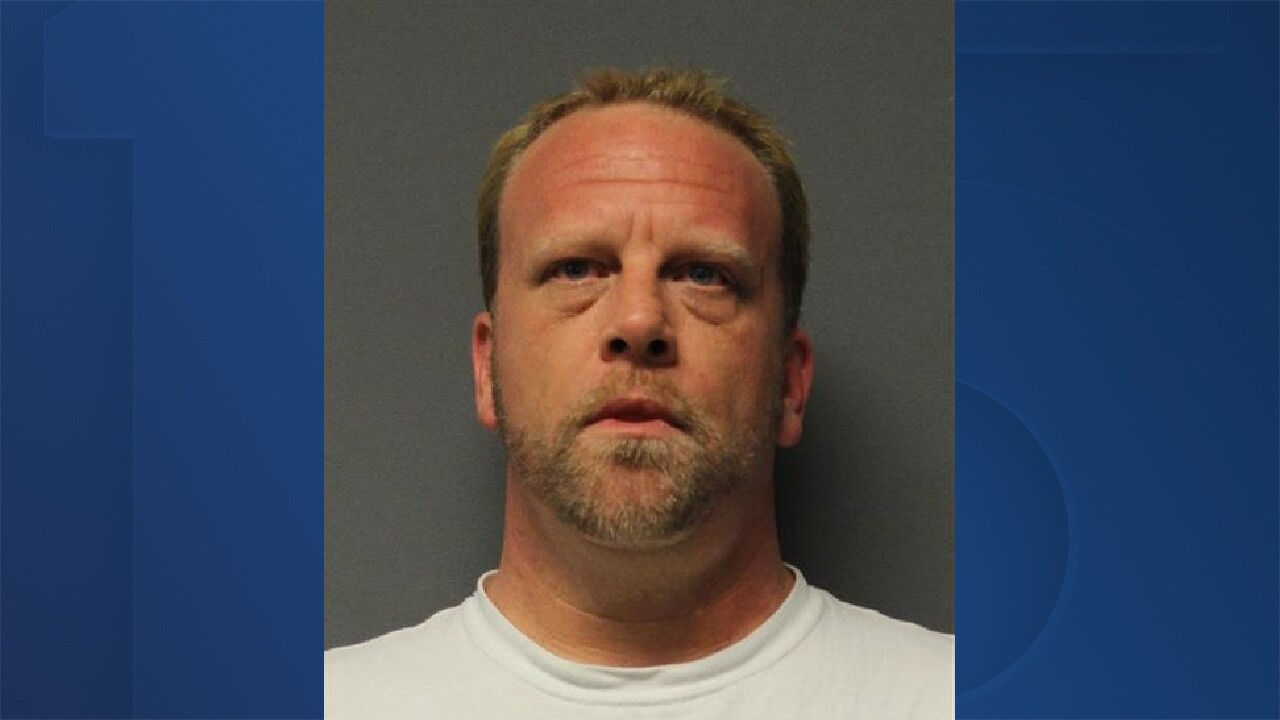 COTTONWOOD, AZ — A former employee of the Verde Valley Homeless Coalition has been charged with embezzlement after thousands of dollars were taken from the organization.

Cottonwood Police Department says the coalition alerted police that there were financial discrepancies in their reports, and that they suspected an employee was behind the issue.
The employee was placed on administrative leave during the investigation.

Officials learned that former Executive Director Matthew Ryan Martin had embezzled about $14,000 between June and August 2020. Police say Martin made small withdrawals with the group's debit card and made a large withdrawal of $12,000 in August.

Martin, 48, was arrested on Friday and charged with fraudulent schemes and artifices, theft and fraudulent use of a credit card.

He was booked into the Yavapai County Detention Center.

Verde Valley Homeless Coalition is listed on the Arizona Department of Housing's website as a shelter. It is located in Cottonwood, which is located north of Phoenix.