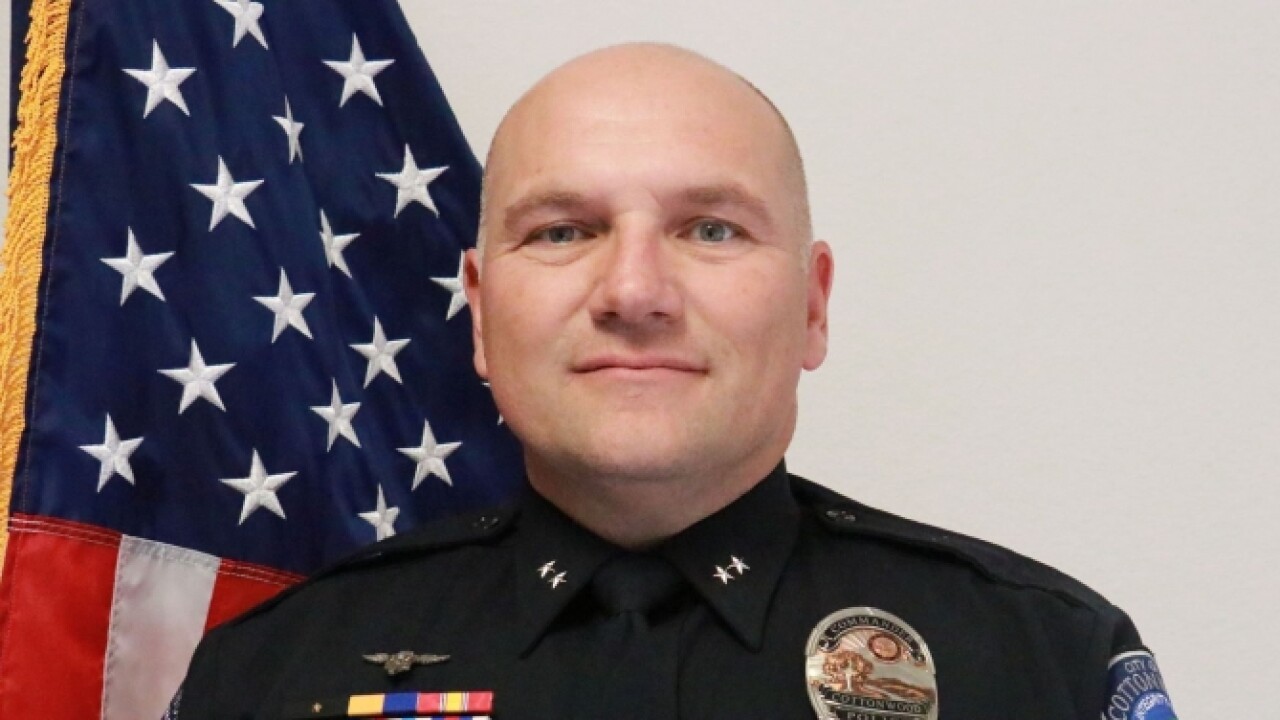 COTTONWOOD, AZ — Cottonwood Police Department is mourning the loss of a commander who was killed in an off-duty crash Monday.

According to officials, Commander Jody Makuch was riding his motorcycle on SR-89 through Cottonwood when a SUV crossed the center line, causing a head-on crash.

The driver who caused the crash, 41-year-old Jason H. Engel, was booked into jail on manslauter charges. Other charges are pending.

Impairment is suspected to be a factor in the crash.

NAU PD says Commander Makuch, who they described as a "dear friend," frequently worked overtime events at the campus and worked with youth development groups.