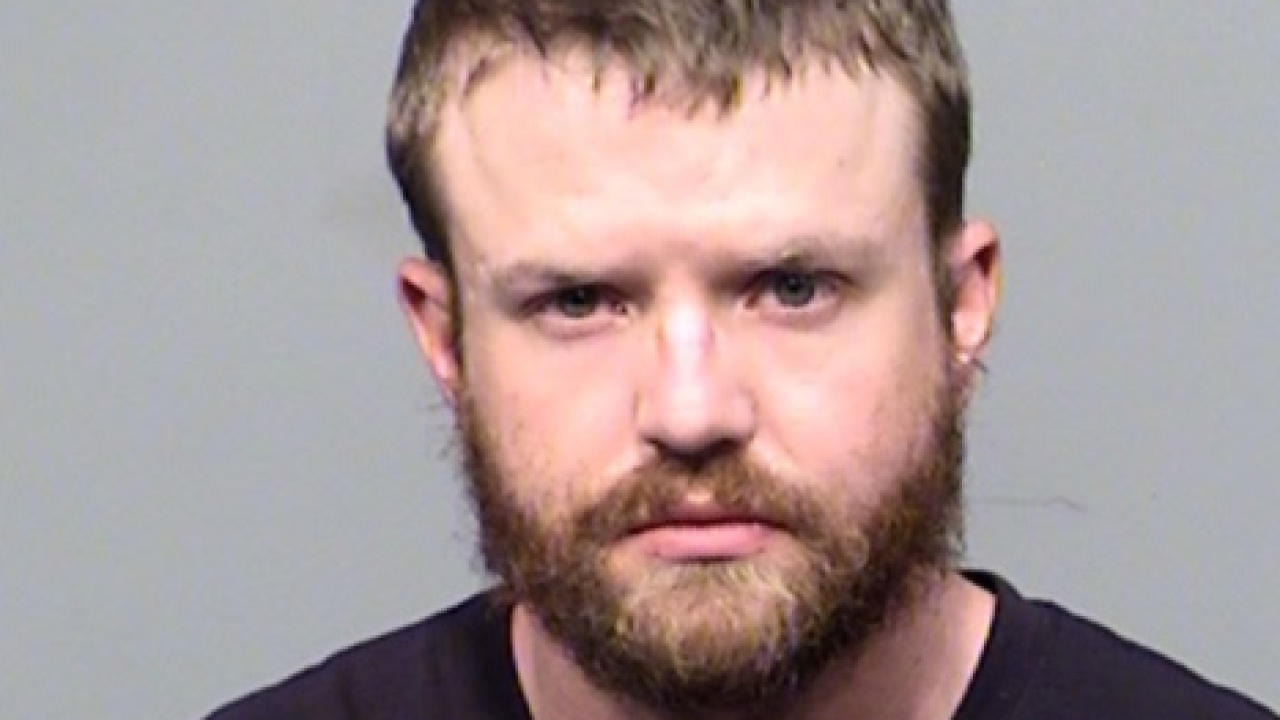 CROWN KING, AZ — A Crown King man has been arrested after impersonating a federal agent and making threats to residents.

Yavapai County Sheriff's Office says they received information from the Crown King area regarding 30-year-old Aaron Wells, who was living in the area and using the name "ATF Nick."

Wells was reportedly posting on social media and threatening people who were spreading rumors about him. One of the messages read: "Notice to public of crown king - If anyone keeps rumors going around or any threats they will be held accountable for there actions."

Someone also reported that Wells contacted them and claimed to be an agent with the Bureau of Alcohol, Tobacco, Firearms and Explosives. He also showed a handgun and rifle.

Investigators learned that Wells was a convicted felon, unable to possess firearms. He also had an active warrant out of New Mexico for impersonating a peace officer.

Officials arrested Wells on Feb. 21, and he reportedly gave officers a fake name and said he was an agent, YCSO says. He then admitted to lying.

He was booked into Camp Verde Detention Center on two felony warrants from New Mexico, and local charges including impersonating a peace officer and being a prohibited possessor.