CCSO: Suspect dies after attacking couple who stopped to investigate crash on Highway 89 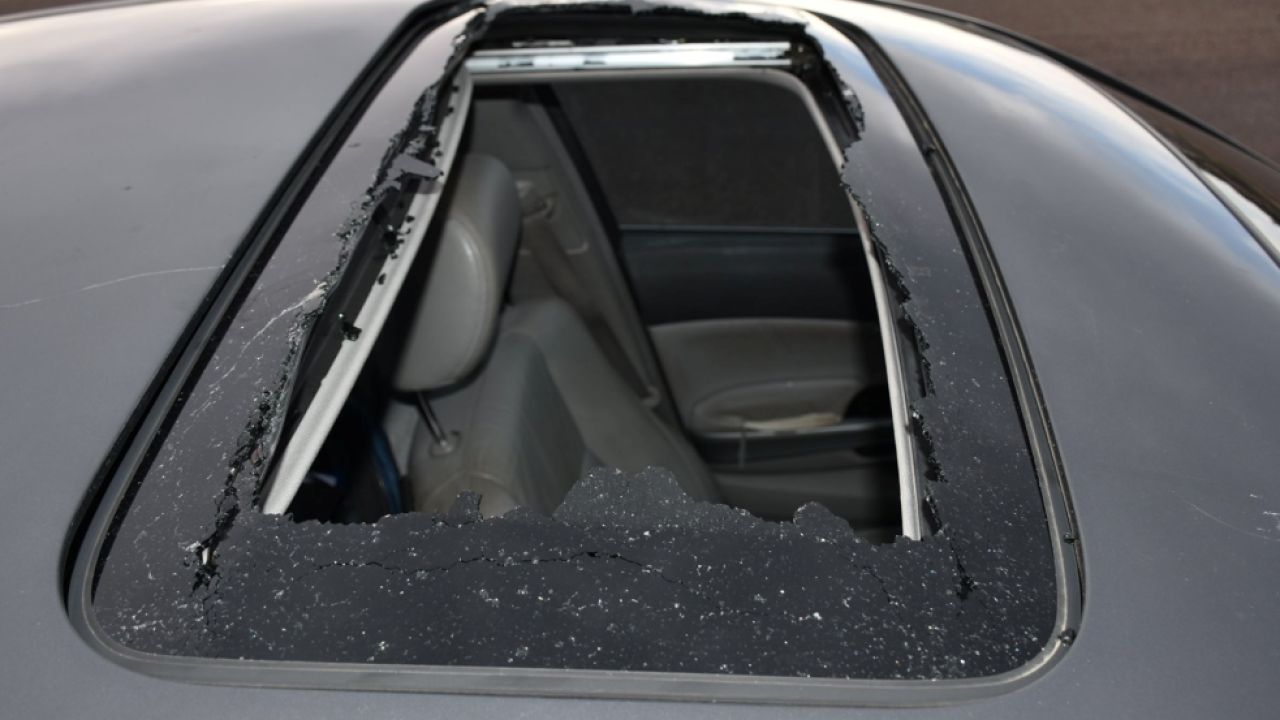 GRAY MOUNTAIN, AZ — Deputies with the Coconino County Sheriff's Office are investigating after a suspect armed with a knife attacked a couple who stopped to help him after thinking his vehicle was involved in an accident north of Flagstaff.

According to CCSO, a couple from Arkansas was traveling southbound on Highway 89 near Gray Mountain Monday when they stopped to assist a vehicle off to the side of the road shortly after 1 p.m.

Deputies said Osburn jumped on top of the couple's vehicle and began to break the sunroof with a fixed blade knife. Deputies say the suspect and man in the passenger seat began fighting through the sunroof while the woman attempted to drive away. As the woman drove off, reportedly reaching speeds of 60 to 70 miles-per-hour, the man was able to push Osburn out of the sunroof of the car, according to the CCSO. The vehicle swerved, causing Osburn to fall off the top of the vehicle and onto the roadway where he was later found by law enforcement.

When the first deputy arrived at the scene, they found Osburn in the middle of the southbound lane with multiple injuries and heavy bleeding. The deputy checked Osburn's vitals but determined that he had died. Investigators determined Osburn died as a result of the injuries he sustained to his head upon his impact to the roadway.

Witnesses at the scene directed deputies south from that location to the couple's vehicle, where they found the man with stab wounds to his hands. The man was taken to Flagstaff Medical Center with non-life threatening injuries, while the woman was treated and released at the scene by medics.

Osburn's wife was taken to the Coconino County Sheriff's Office for questioning, and was later released to a friend and victim witness services.

Department of Public Safety officials closed the highway in both directions while deputies investigated.

Detectives are still investigating. No further information was available.