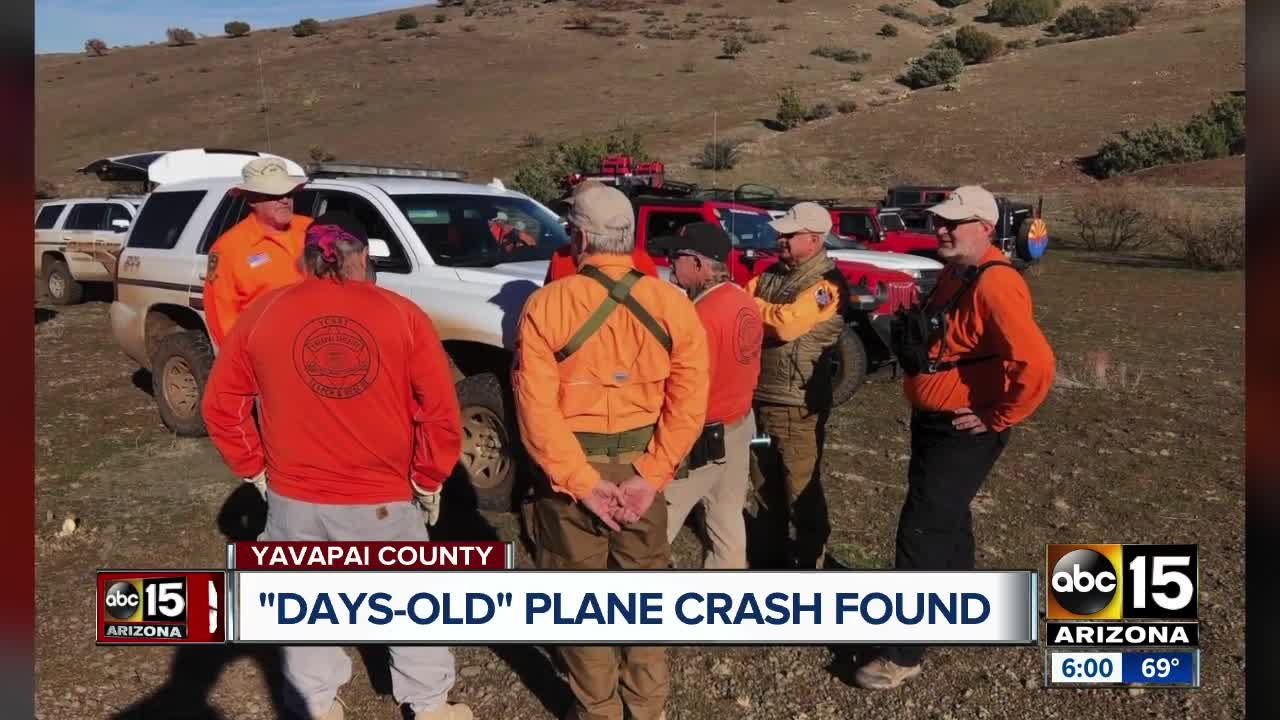 Rancher reported finding the wreckage of a single-engine plane and a body at the crash site southeast of the junction of Interstate 17 and State Route 169. 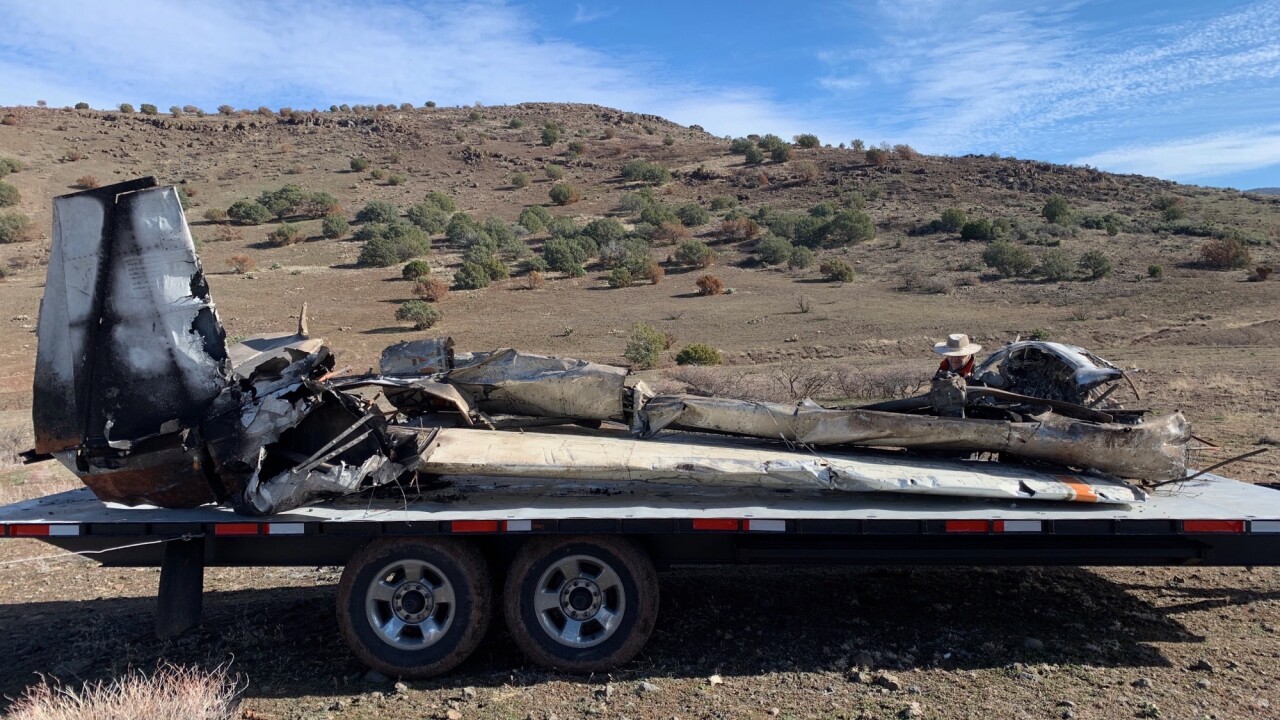 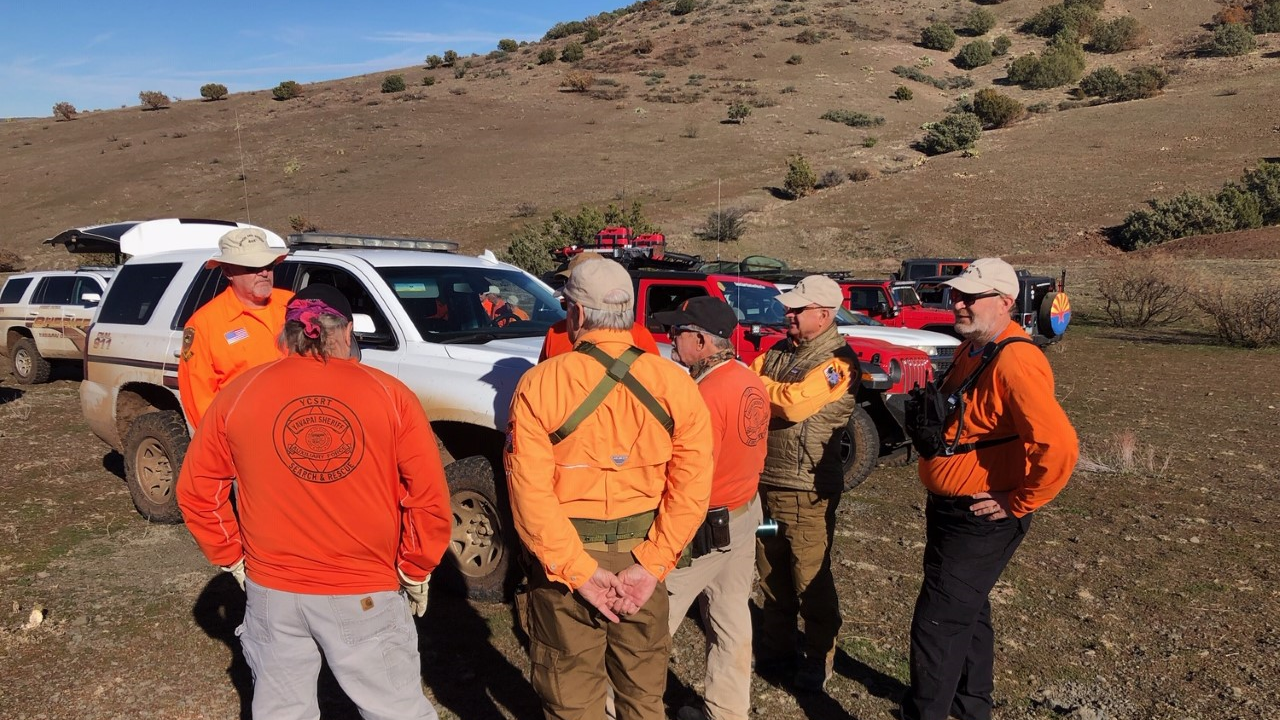 YAVAPAI COUNTY — A body was discovered Friday at the site of a "days-old" plane crash, according to the Yavapai County Sheriff's Office (YCSO).

YCSO says they received a call from a rancher just before 9 a.m. Friday, December 13. The rancher told the sheriff's office that he found "remnants of a plane crash on remote ranch land" just off Flower Pot Road, southeast of the I-17 and Highway 169.

The rancher told deputies he believed the crash was "a couple days old."

Deputies investigated and determined a plan crash had occurred. Additionally, they located one body at the crash site.

The human remains were identified as 23-year-old Mingwei Du. He was a student at a Phoenix university and was from China.

YCSO delayed the identification update to locate family in his home country.

YCSO says the National Transportation Safety Board (NTSB) has taken over the investigation.

The plane, according to YCSO, is a fixed-wing single engine type.