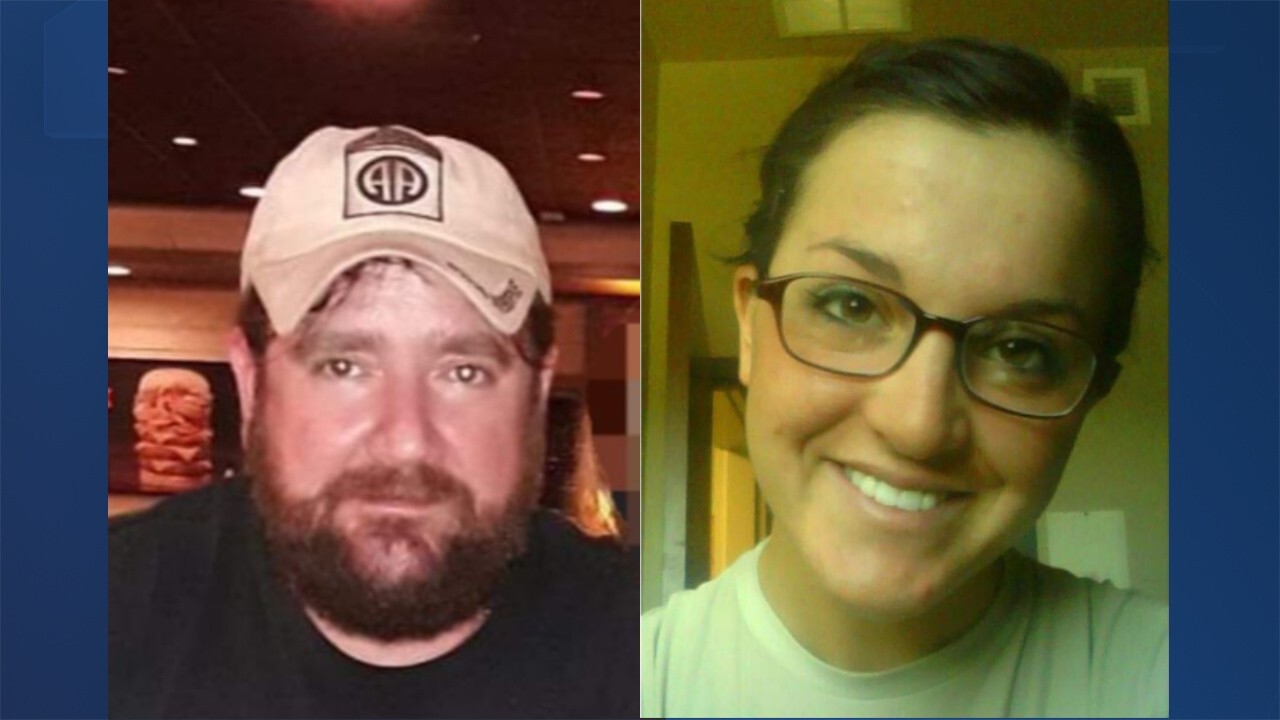 Authorities announced Friday that the bodies of 45-year-old David Batten and 28-year-old Elissa Landry were discovered in Iowa.

They were initially reported missing in late April which resulted in authorities calling for a homicide investigation.

The Chino Valley Police Department says it got information regarding the location of Landry’s vehicle and that two bodies were with it in Iowa.

On Friday, May 29, the search confirmed Landry’s vehicle was buried on a property and inside the vehicle were the bodies, believed to be Landry and Batten. A medical examiner is working to confirm the identities.

Crews are still working to exhume the vehicle and collect evidence.

Charges against Mitchell Mincks are pending in Yavapai County.