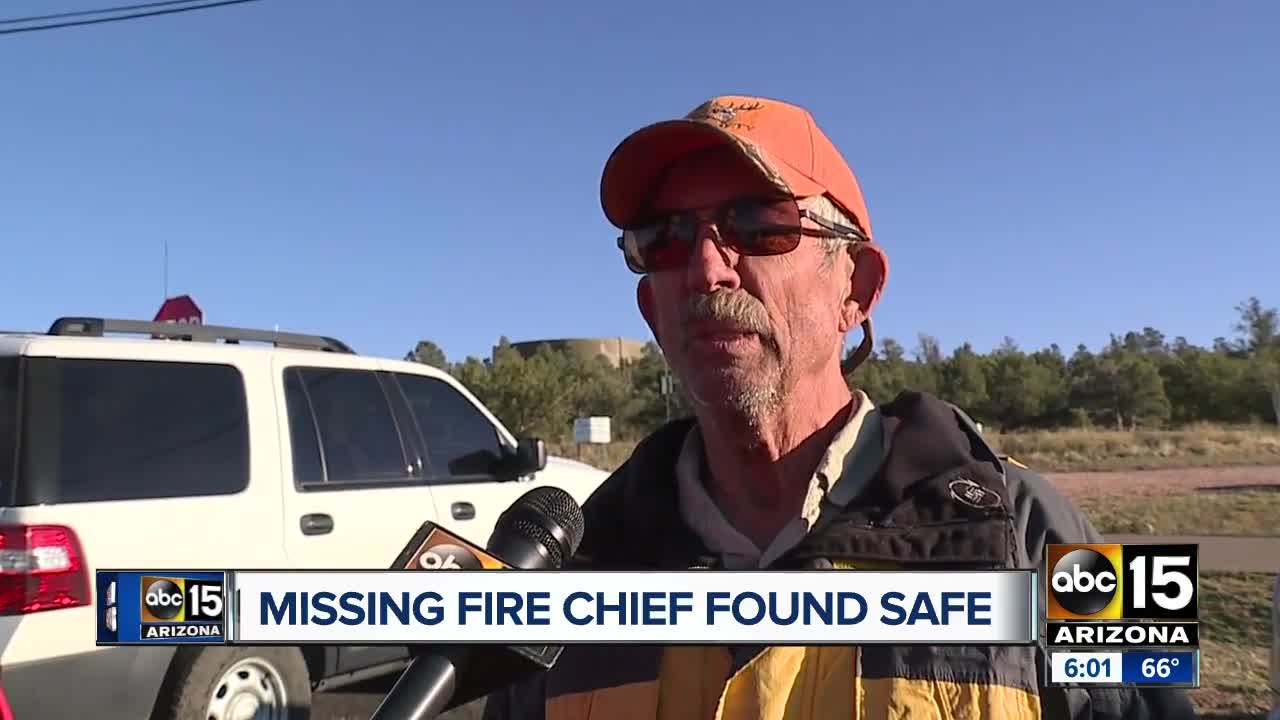 Suspended Maricopa County Assessor at the center of an international adoption scandal. 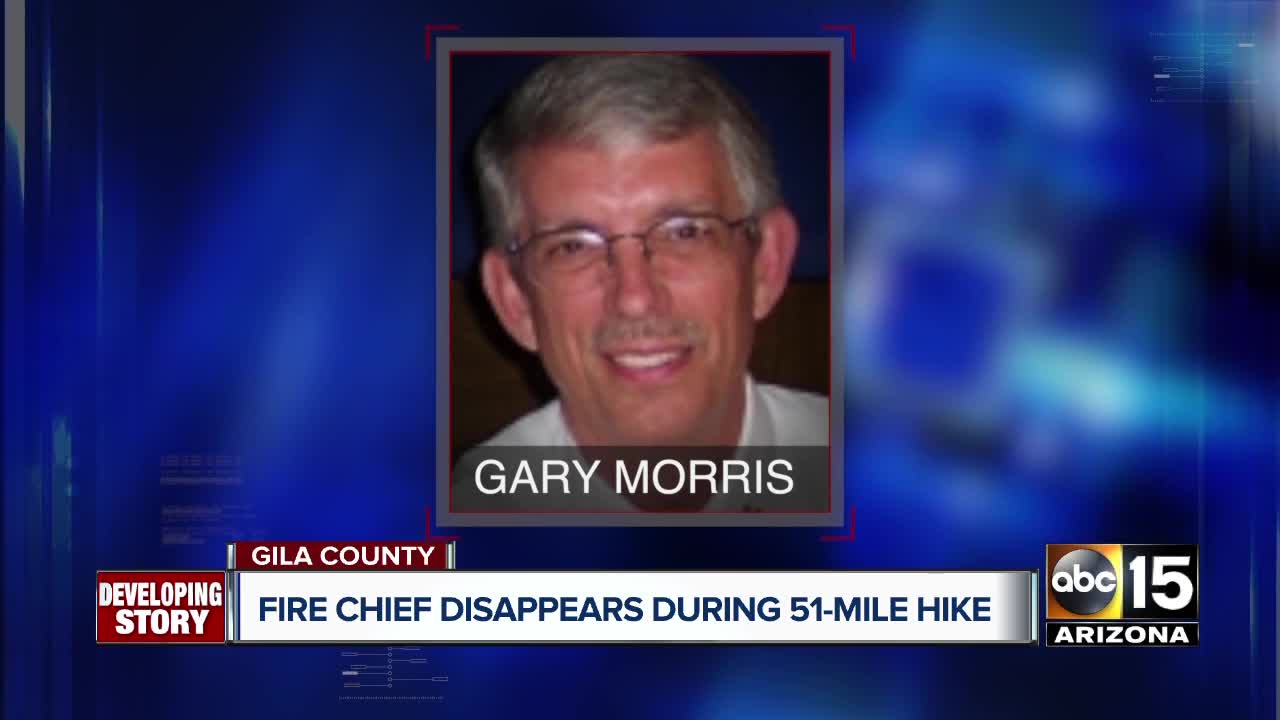 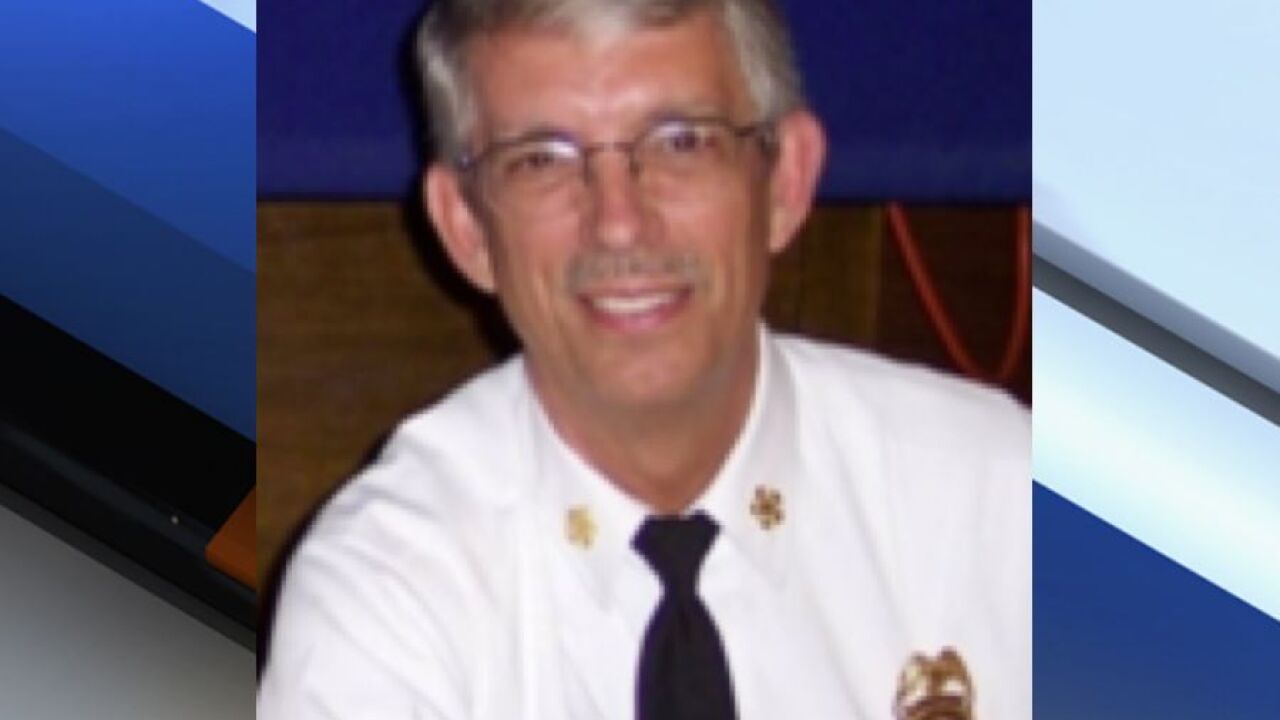 Officials say Morris texted the Sheriff's office at 2:52 p.m. and through subsequent phone calls they were then able to locate him by GPS.

The Sheriff's office says Morris does not appear to be injured.

"I got off trail," Chief Morris said after rescue crews brought him back to the Payson Airport. "I was using GPS, the GPS routed me into a canyon where there were no trails out...I was dead ended and coming on dark. Rule of thumb is, don't hike in the dark. Stay put and see if rescuers can come and get you."

That was on Monday. Chief Morris was able to get to a place with cell signal Wednesday afternoon, when he was able to reach out for help.

He told ABC15 he still had food and water with him.

"The message I use...pack beyond your expectations," Chief Morris said. "I went in with extra water, I went in with extra food, took a [0 degree] sleeping bag so I had all the possibilities covered and it allows me to extend my survival two or three more days."

ABC15 asked Chief Morris what he planned to do now that he's out of the wilderness and safe.

"Some of my firefighters brought me pizza," he said. "We're gonna eat that on the way home [and then go] directly to the hot tub," he said.

Deputies say Chief Morris, an avid hiker, was scheduled to do 51 miles over four days of the Arizona Trail with the ending point being in the Doll Baby area, southwest of Payson.

Authorities say Chief Morris told friends and family he would call when he made it to the end of the trail, but never did.

An Arizona Department of Public Safety Ranger helicopter was called to assist with the search, along with Tonto Rim Search and Rescue Team. Officials say the area is very remote.