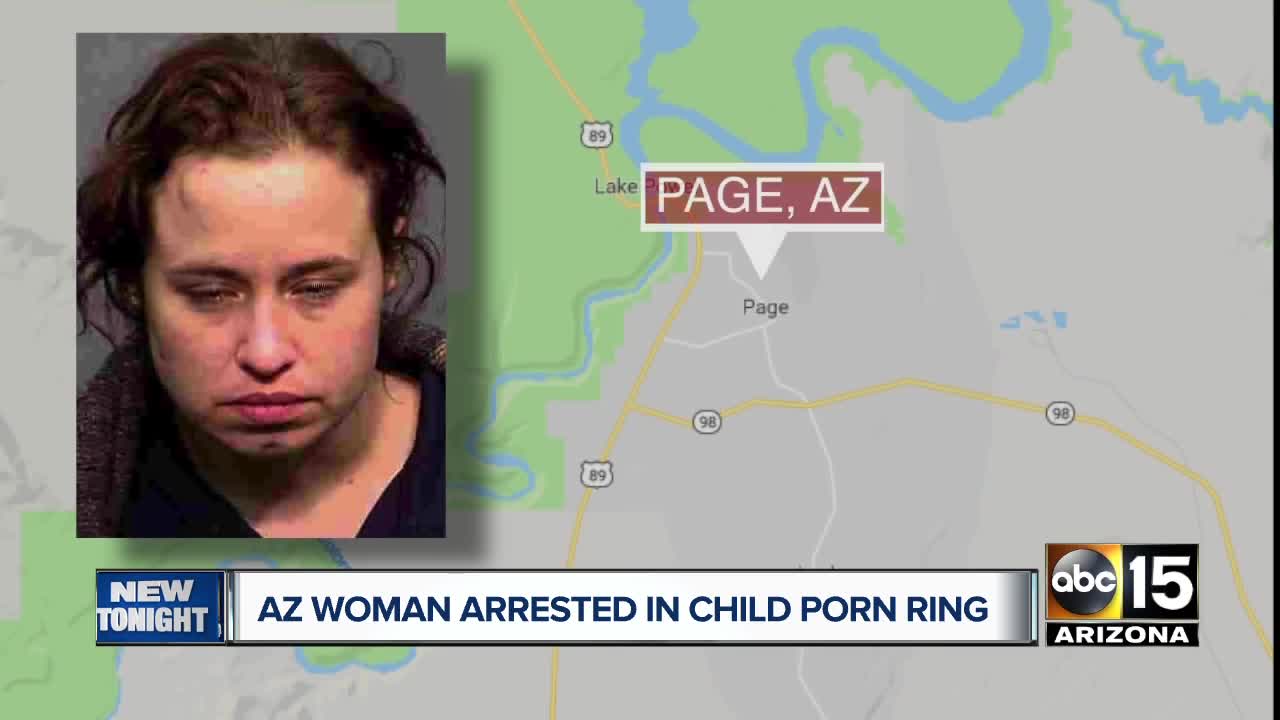 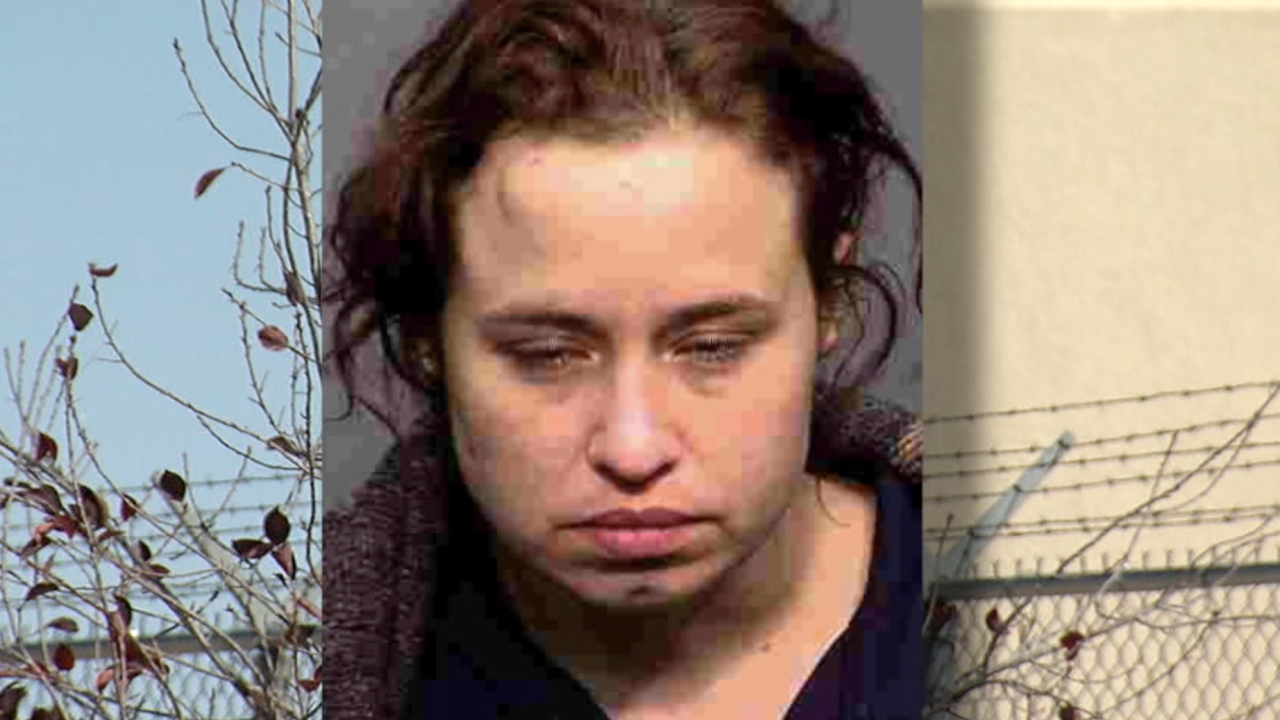 PAGE, AZ — A Page woman is behind bars for distributing child pornography. Ashley Iverson, 33, is accused of sharing hundreds of pictures and videos of children being sexually abused.

The group was uncovered on the website and social media app, Kik. The site allows the user to remain anonymous and chat with others privately.

On March 11, the FBI agent stated that Iverson went into the group on Kik and wrote, "I've got links." Those links, according to federal court documents, "contained numerous videos of children as young as toddlers being sexually abused."

Investigators say they found hundreds of videos and pictures in the two links that Iverson shared.

On Friday, April 12, Iverson was arrested in Page. She is being held for U.S. Marshals, and court documents accuse her of distributing child pornography as well as conspiring to distribute.

One former friend of Iverson's in Page said federal agents have kept the matter quiet in the small community. "Once it hits, people are going to be very disturbed and upset, and they are going to want to talk to somebody about this," said the former friend, who didn't want to be identified.

The former friend told ABC15 she fears there may be many victims because of Iverson's role in the town. "I have heard of her saying to people, 'Yeah bring your kids over if you need a break.' So she was also asking for small children. And that is scary in and of itself because these children can’t defend themselves, they can’t speak," said the woman.

The FBI agent and court documents will speak for some of the dozens of kids, who ranged in age from babies to teenagers are victims.

At least four other adults have been identified as suspects in documents. Court documents show they lived all across the country.

The FBI has not commented on the investigation, but it is likely far from over.

"If you are a victim, or if your child is a victim, talk to your kids. If they’ve been over there or you’ve ever seen them talking to Ashley. I would definitely tell them to come forward," said the former friend.

If you suspect your child has been abused or exploited online, you can contact the FBI or call your local law enforcement.