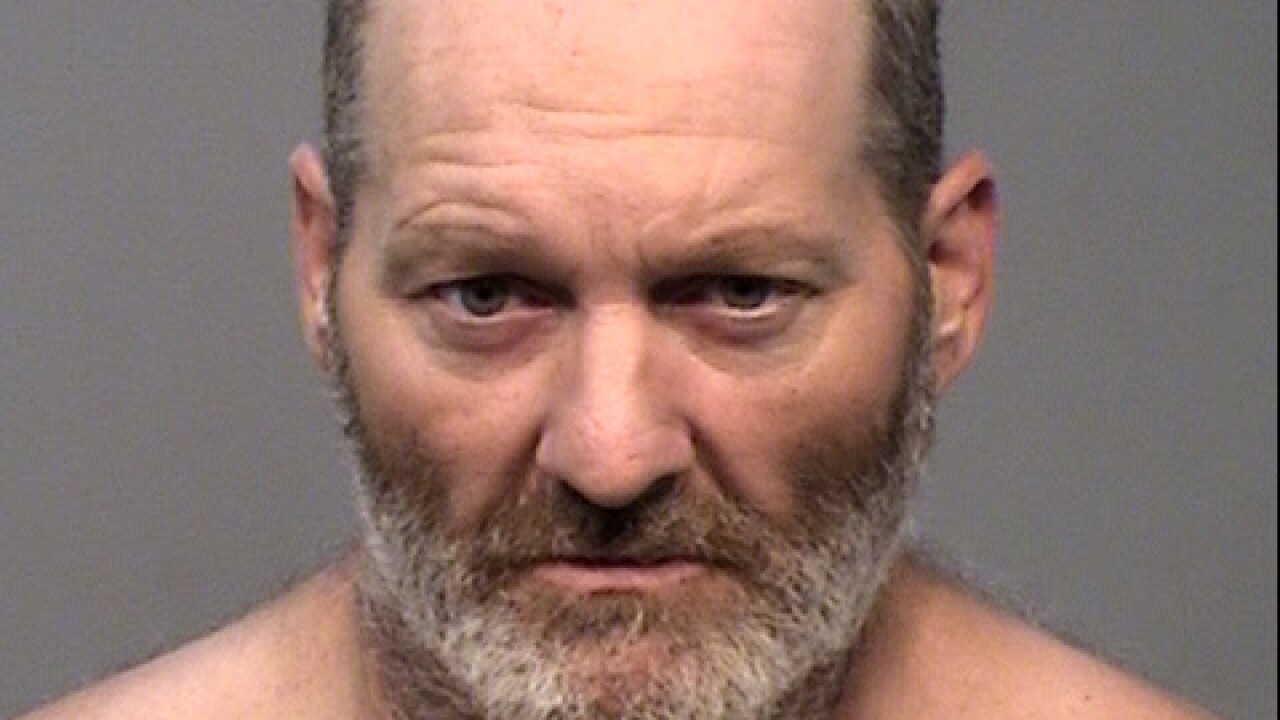 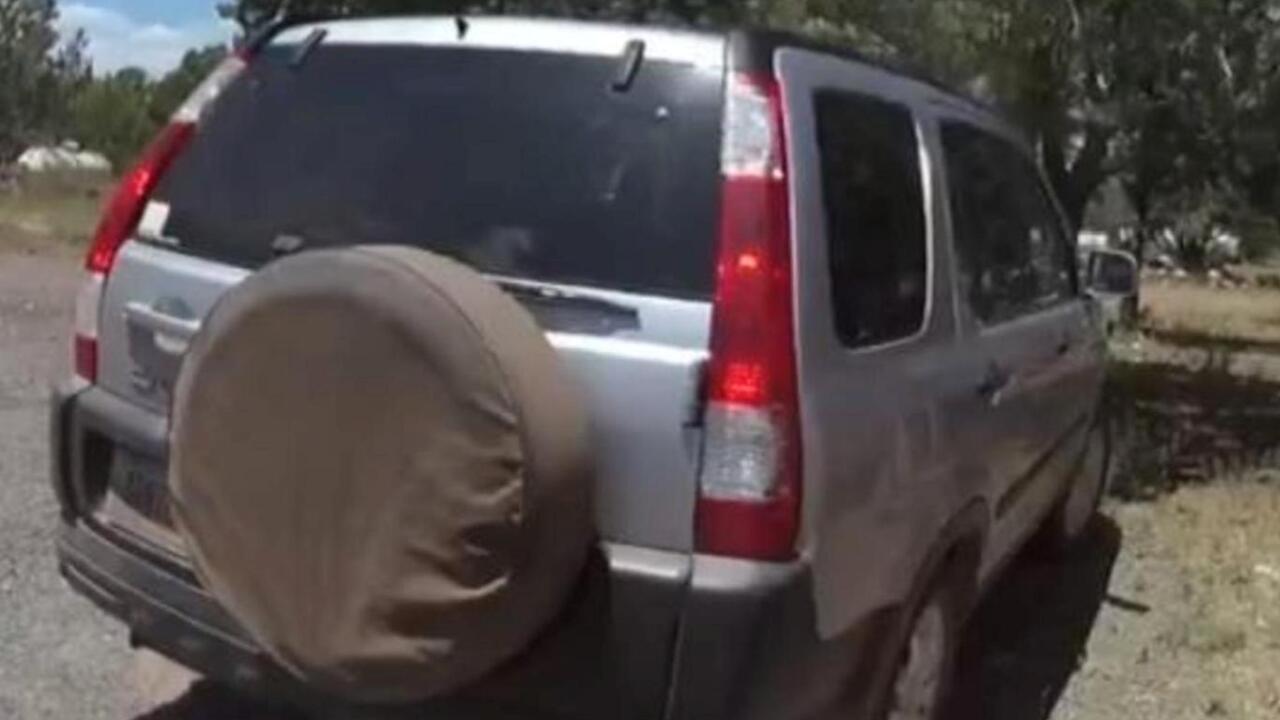 ASHFORK, AZ — Officials in northern Arizona say they have located and arrested a man accused of trying to kill his mother Thursday night.

Yavapai County Sheriff’s Office says 47-year-old Gregory Jones is believed to have stabbed his 69-year-old mother several times before taking off in her vehicle.

Officials arrived at the victim’s Ashfork home around 11 p.m. after reports that Jones was on her property, violating an order of protection. She was found suffering from stab wounds to her chest and extremities, and had possibly broken bones.

The victim was airlifted to a Flagstaff medical center for treatment and she is expected to survive her injuries.

An “extensive search” for Jones was issued and a there was a $500,000 warrant for his arrest.

Authorities say Jones was arrested Saturday afternoon in a remote area off Crookton Road and I40, west of Ash Fork.

Officials say aerial surveillance and ground searches were instrumental in locating Jones who was taken into custody without incident. Deputies say he was armed with a handgun and knife.