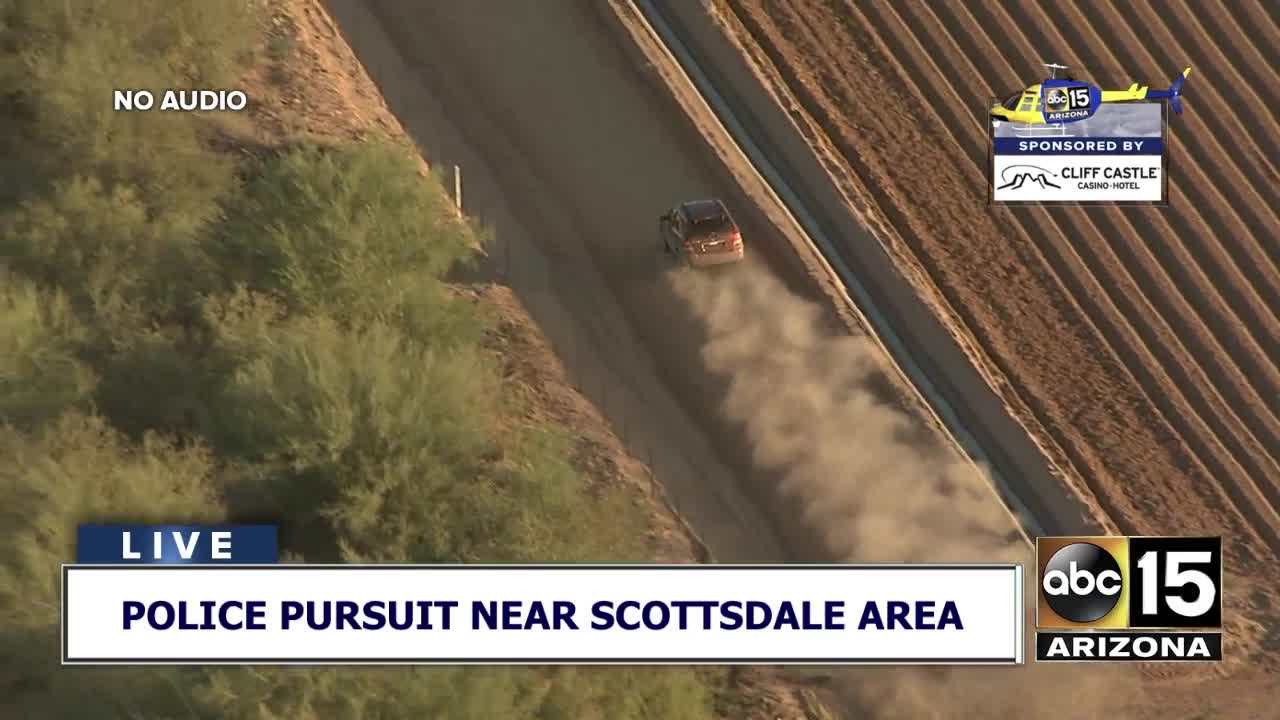 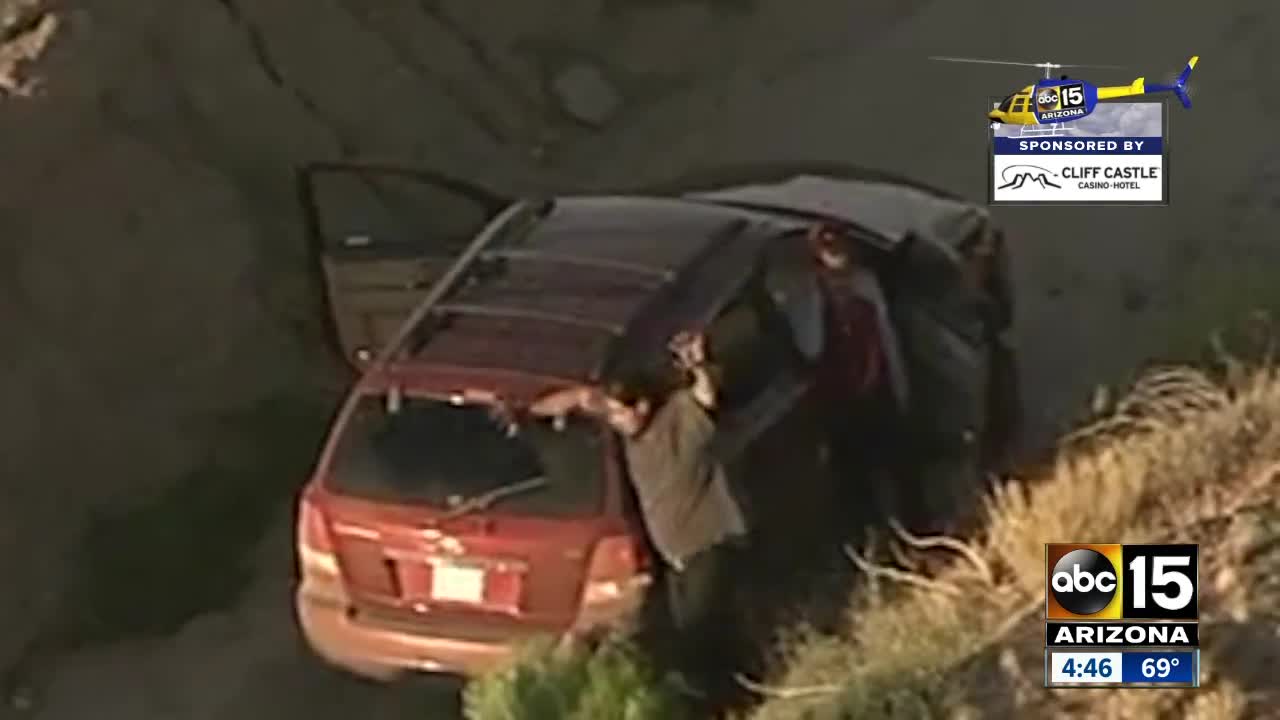 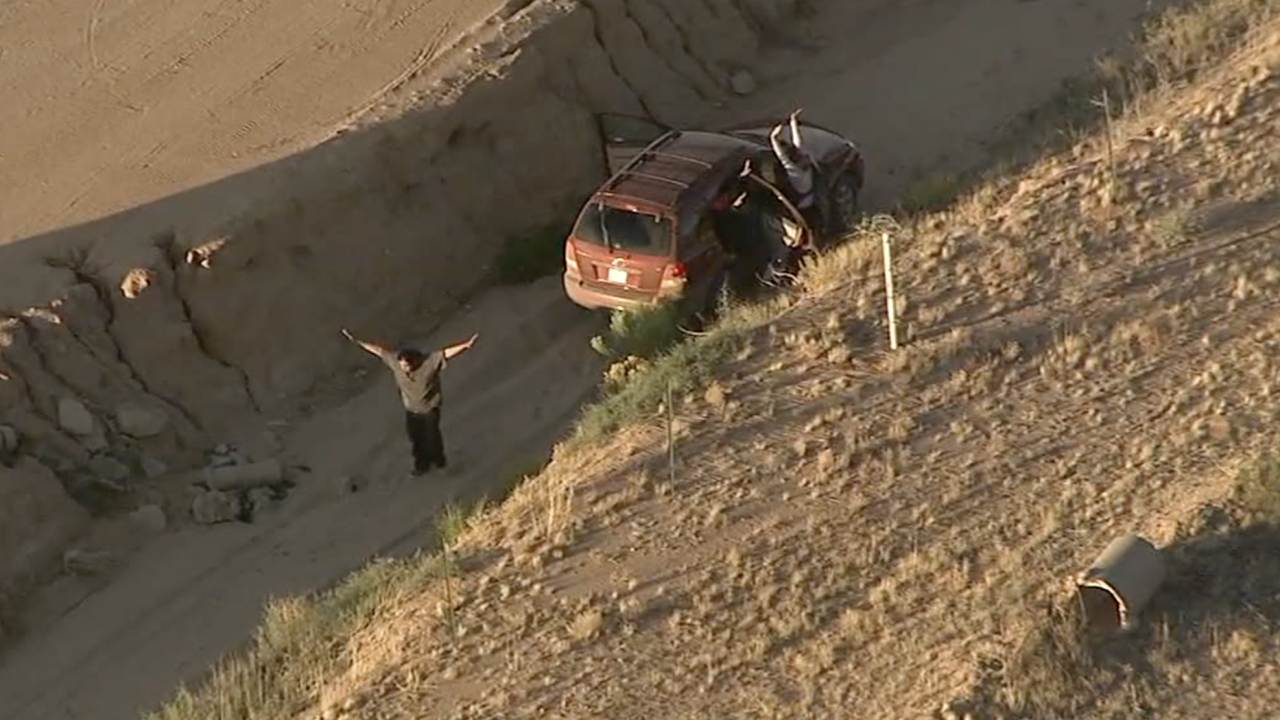 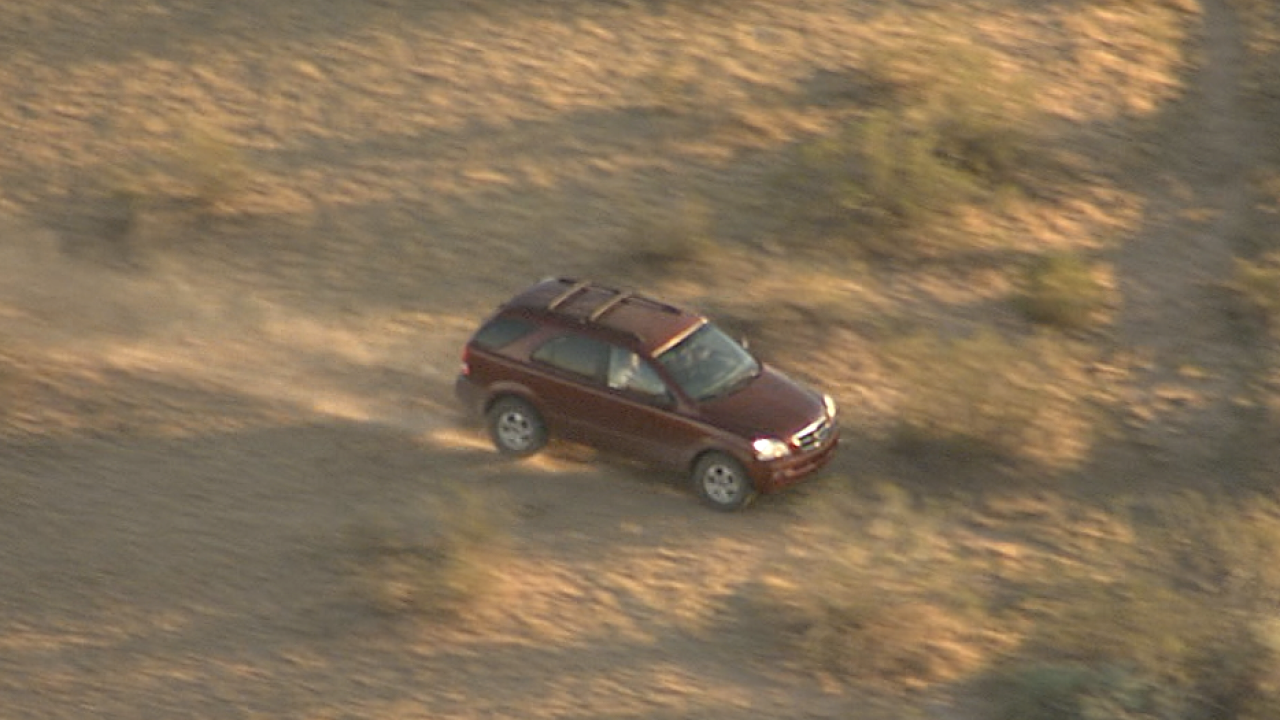 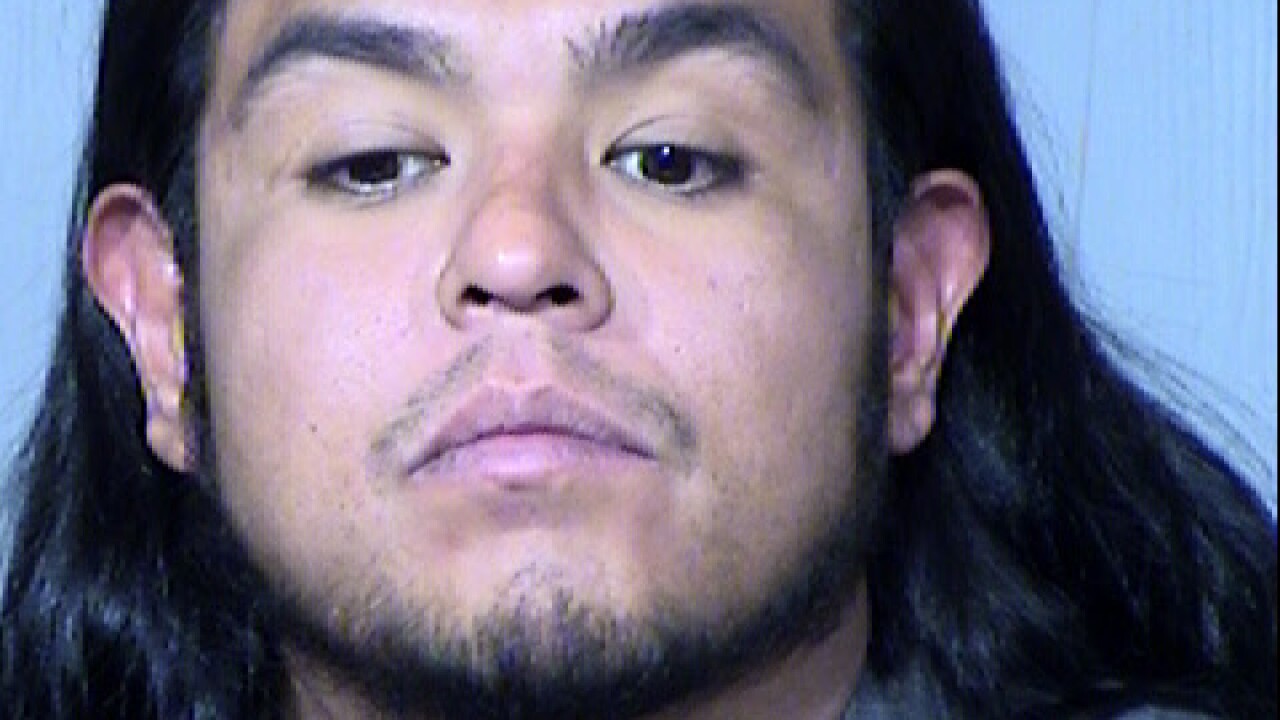 A man is in custody after leading Department of Public Safety troopers on a pursuit Wednesday morning in the northeast Valley.

DPS spokesman Jonathan Montes said a trooper tried to stop the driver of a red Kia SUV around 6:50 a.m. after seeing the vehicle making unsafe lane changes on city streets in Mesa. The trooper activated his lights and sirens, and followed the Kia driver into a shopping center parking lot at Country Club and McKellips roads, but the man did not stop.

DPS said the driver then got back on city streets at a high rate of speed, prompting the start of the pursuit.

The driver continued leading authorities on a chase, eventually entering the Salt River Reservation. Aerial video showed the SUV traveling at a high rate of speed on dirt roads east of the Loop 101 near Scottsdale, even off-roading in the desert. According to police paperwork, the driver went through several stop signs, passed other drivers going the wrong way and drove over 90 miles per hour at times.

The vehicle eventually stopped off a dirt road, getting stuck in a sandy canal area. The occupants of the vehicle got out of the car and surrendered to officials around 7:30 a.m.

Watch video of the pursuit in the player below.

DPS said they were assisted by Salt River Police Department officers in detaining three occupants of the vehicle. DPS says the passengers were released from custody on scene and the car was released to a woman who was also in the car, who owns the vehicle.

The suspect driver, 31-year-old Joey Doka from Scottsdale, told officials he fled from officers because he thought he had an outstanding warrant for his arrest, according to police documents.

"He continued to say that he was going to stop for the police but then said, 'f*** it,' and decided to take off," the paperwork says. Doka reportedly told officials he regrets fleeing from the officers.

Officials say Doka did not have an outstanding arrest warrant, according to records, but did have his license revoked.

He was booked into jail on charges of fleeing from law enforcement and driving without a revoked license.