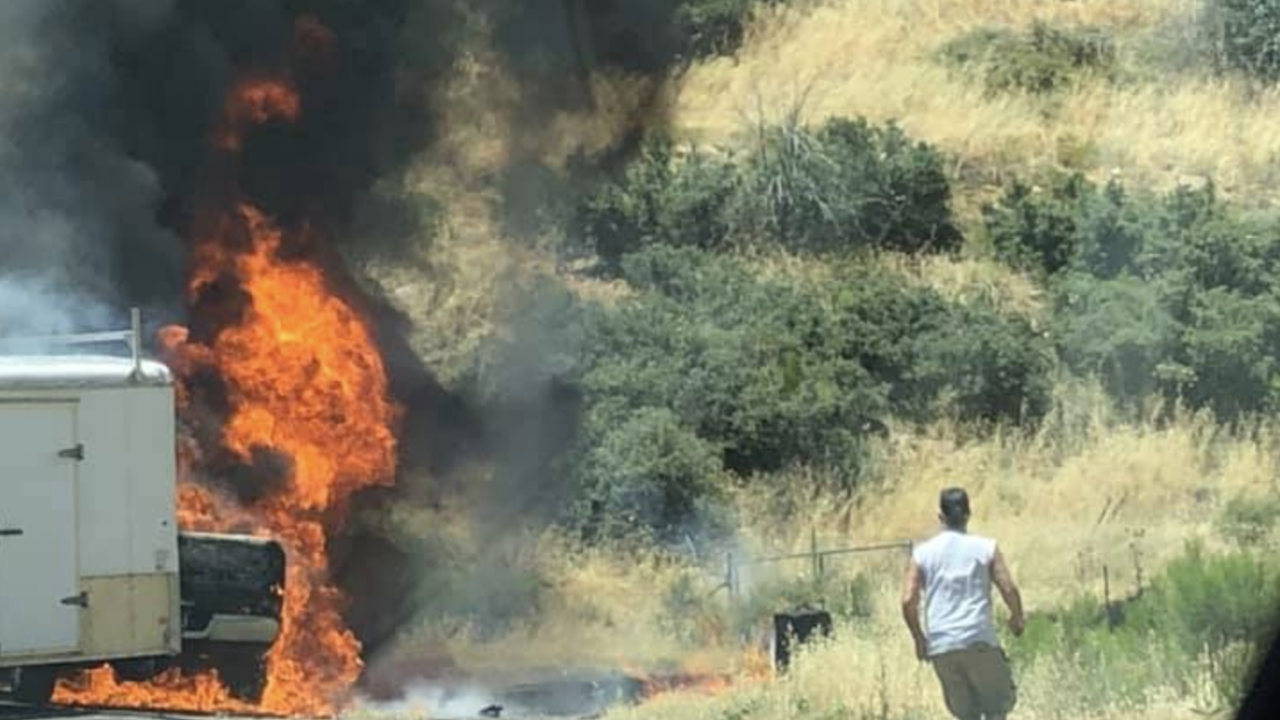 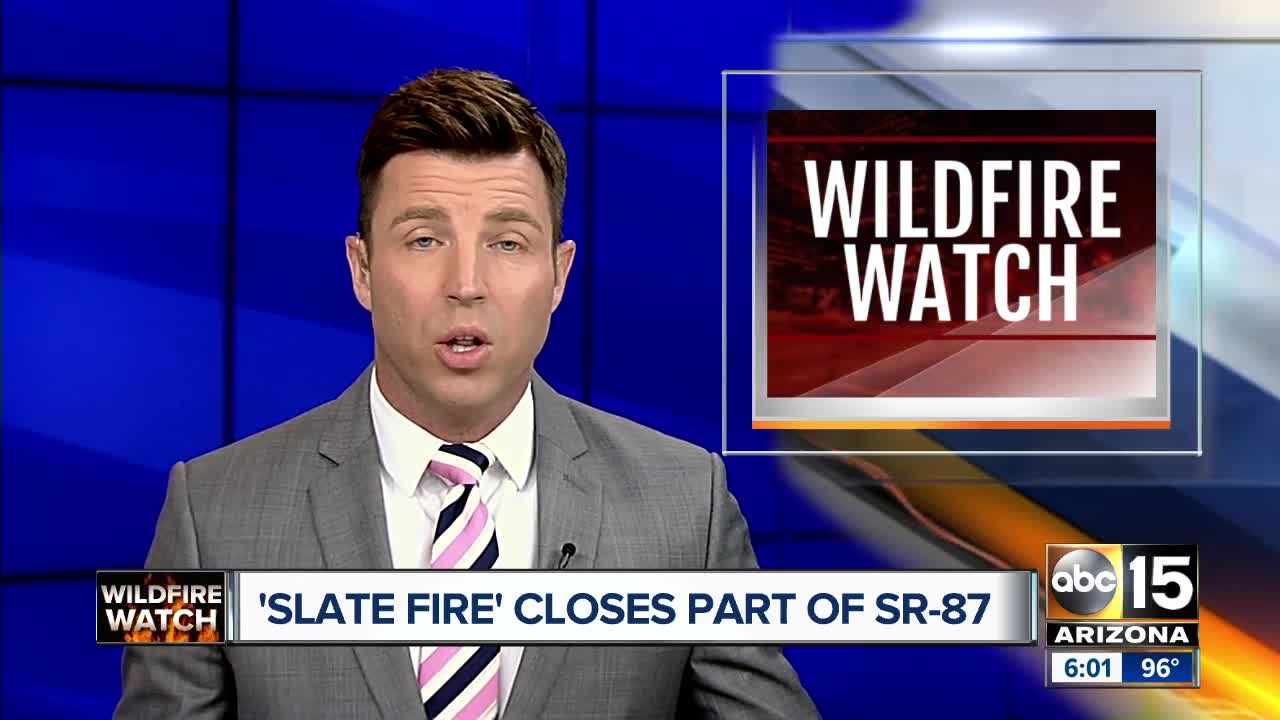 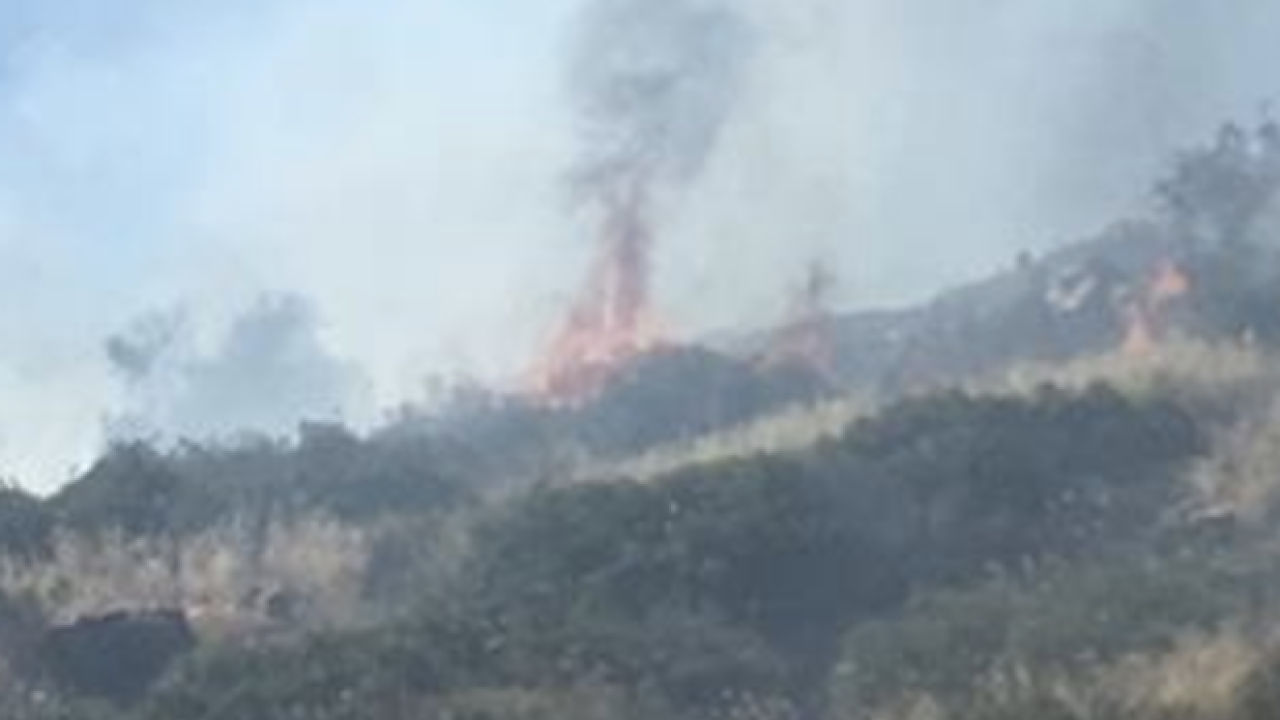 State Route 87 between Phoenix and Payson was closed in both directions for several hours while crews worked to contain the Slate Fire, which started Saturday afternoon.

Slate Fire Contained: Firefighters on the ground and in the air were able to contain the Slate Fire at 226 acres overnight. near Highway 87, fire caused traffic delays. Firefighters will patrol and monitor the fire. Cause is under investigation.

Officials say the blaze started after a trailer caught fire on SR 87 and it spread from there, aided by wind.

The northbound lanes re-opened around 2:30 p.m., and the southbound lanes were cleared about six hours later.

Firefighters said crews in the air and on the ground had managed to stop the fire's forward progress.

The fire, which was burning in the Tonto National Forest, was estimated to be 75 percent contained as of Saturday night.