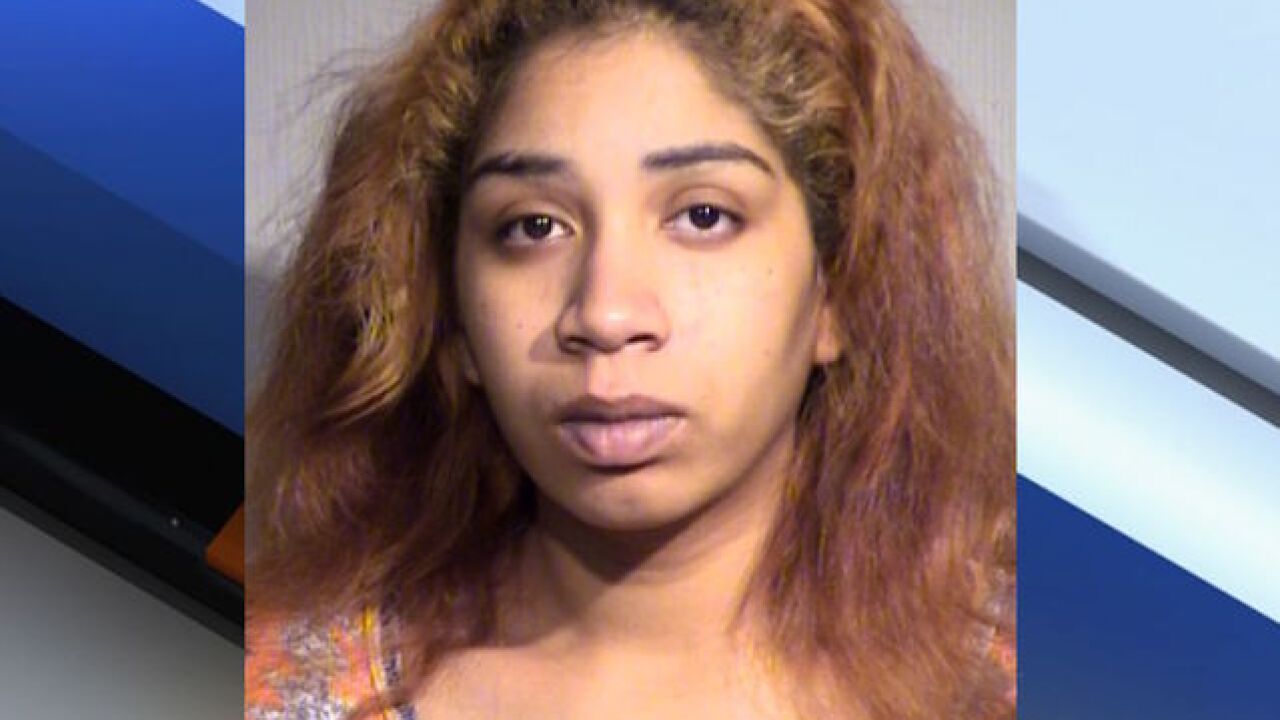 A woman has been arrested for leaving three children inside a vehicle with the keys in the ignition while she reportedly went into a Nordstrom to shop.

On Saturday, court paperwork shows 23-year-old Artisha Dates went to Scottsdale Fashion Square along with her three children and her cousin. Dates later told police they wanted to go to Nordstrom in order to shop for her boyfriend.

Around 5 p.m., police say Dates and her cousin parked in a garage connected to Nordstrom and left the three children, ages two, three and four, unrestrained in the vehicle with the keys in the ignition.

A Nordstrom employee and a bystander eventually noticed the children in the vehicle playing with the gear shifter and lowering the windows while the engine was on.

When the bystander and employee approached the children, they reportedly got out of the vehicle immediately and climbed into the two women’s arms.

Upon arrival, Police say they found the one-year-old child’s diaper was dirty. The oldest child told police they last ate breakfast “at a drug house” that morning.

Police say the mother and cousin both arrived separately back at the vehicle more than 10 minutes after police arrived.

The mother’s cell phone was found inside a diaper bag in the vehicle without any battery power.

Dates has been charged with three counts of child abuse. It’s unclear if Dates’ cousin will be charged in the incident or not.