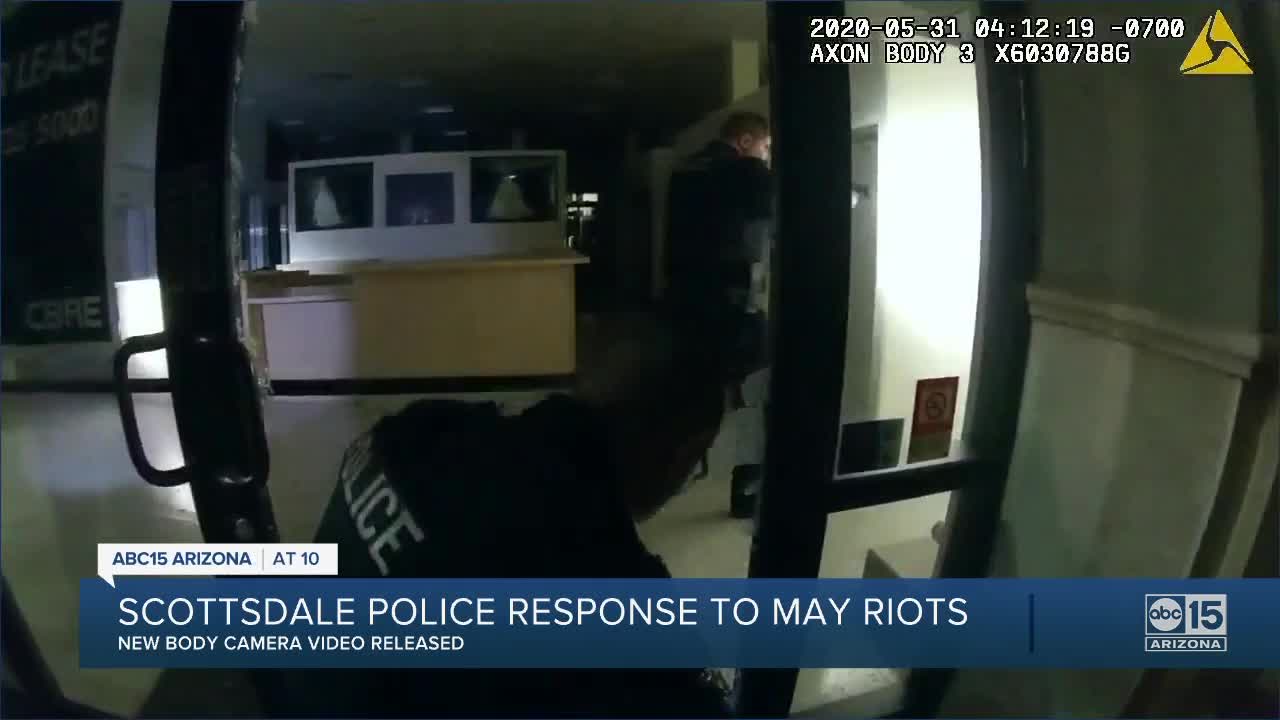 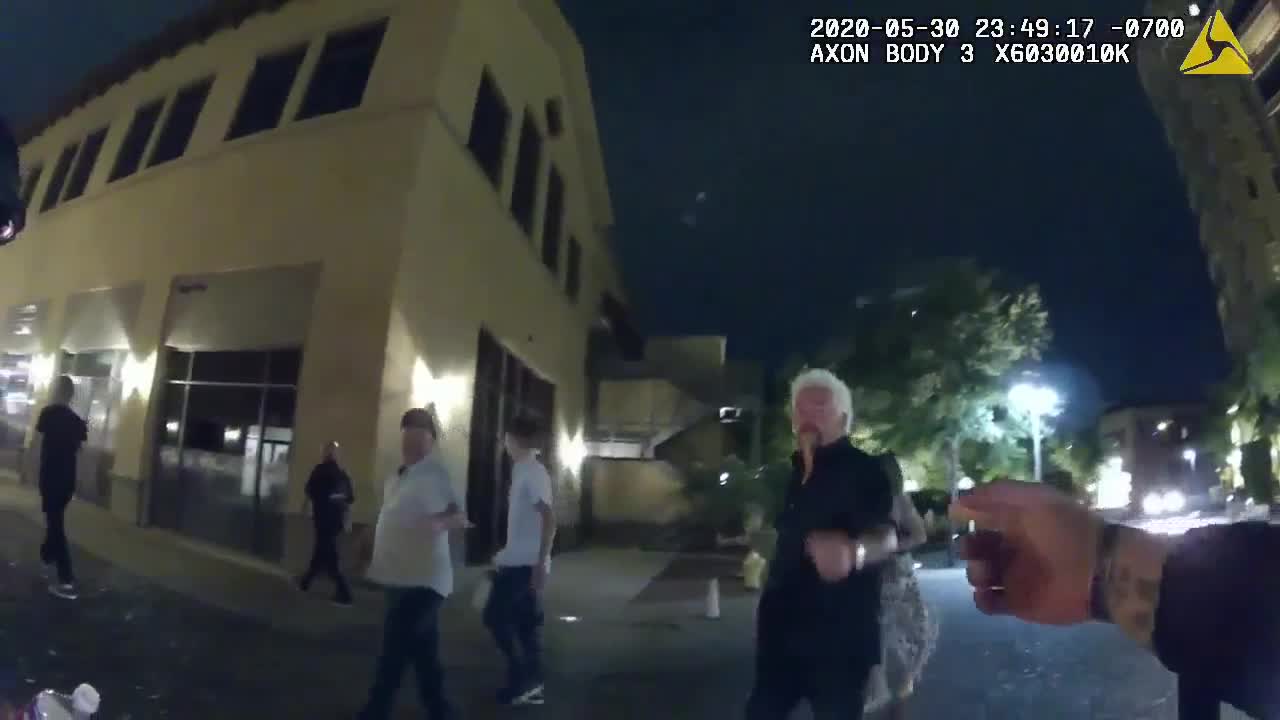 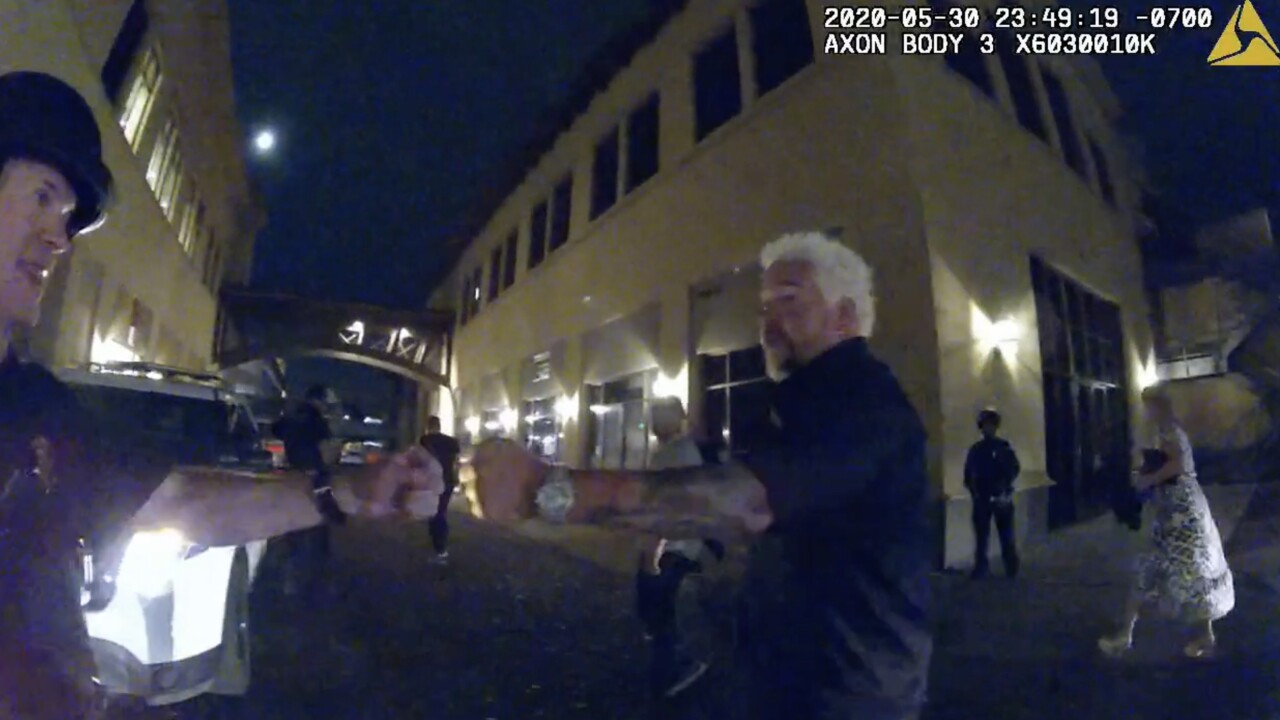 SCOTTSDALE, AZ — New video has been released from late May when Scottsdale police responded to riots at Scottsdale Fashion Square.

Millions of dollars in damage was done to the mall by protesters in the wake of George Floyd's death in Minnesota.

Video shows armed volunteers showing up at one point and some diners, seemingly unaware of the riots, finishing up dinner or shopping at businesses in the area.

Celebrity Chef Guy Fieri was even seen walking past police at the end of the night.

Guy Fieri seen in Scottsdale during May riots

Police say dozens of arrests were made.