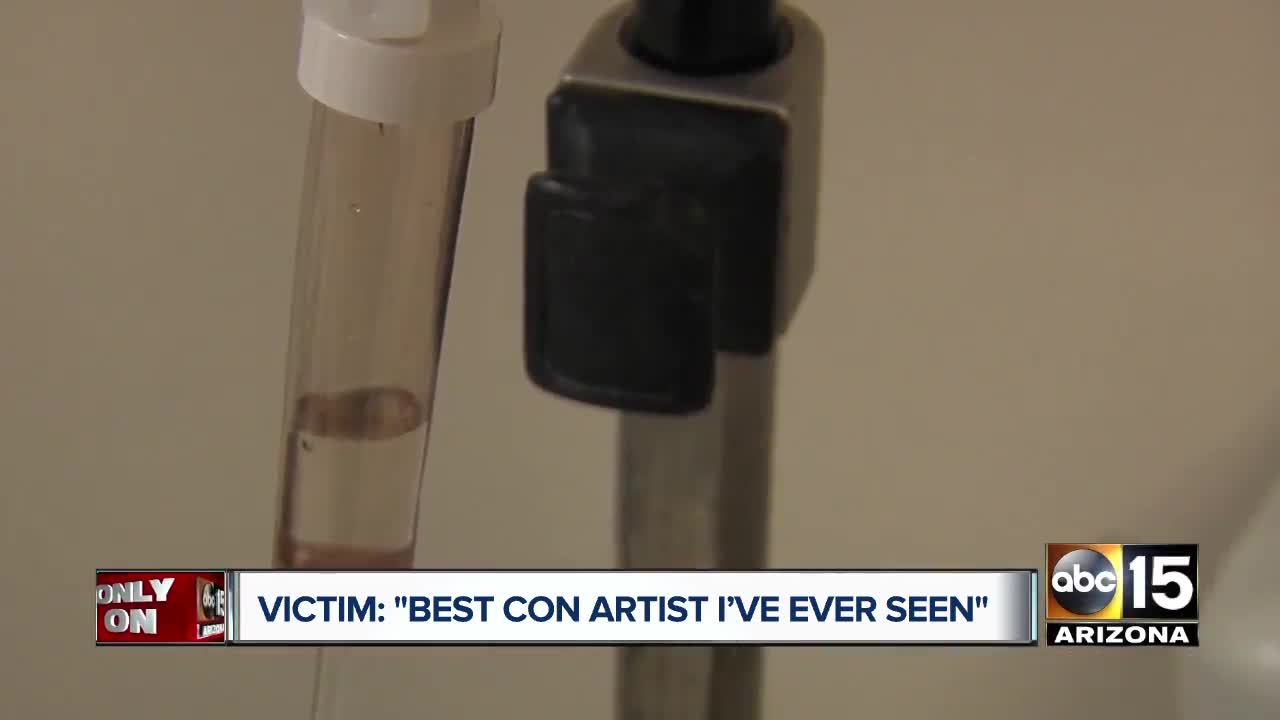 Kimberly Lipps accused of scamming hard working people out of thousands of dollars. 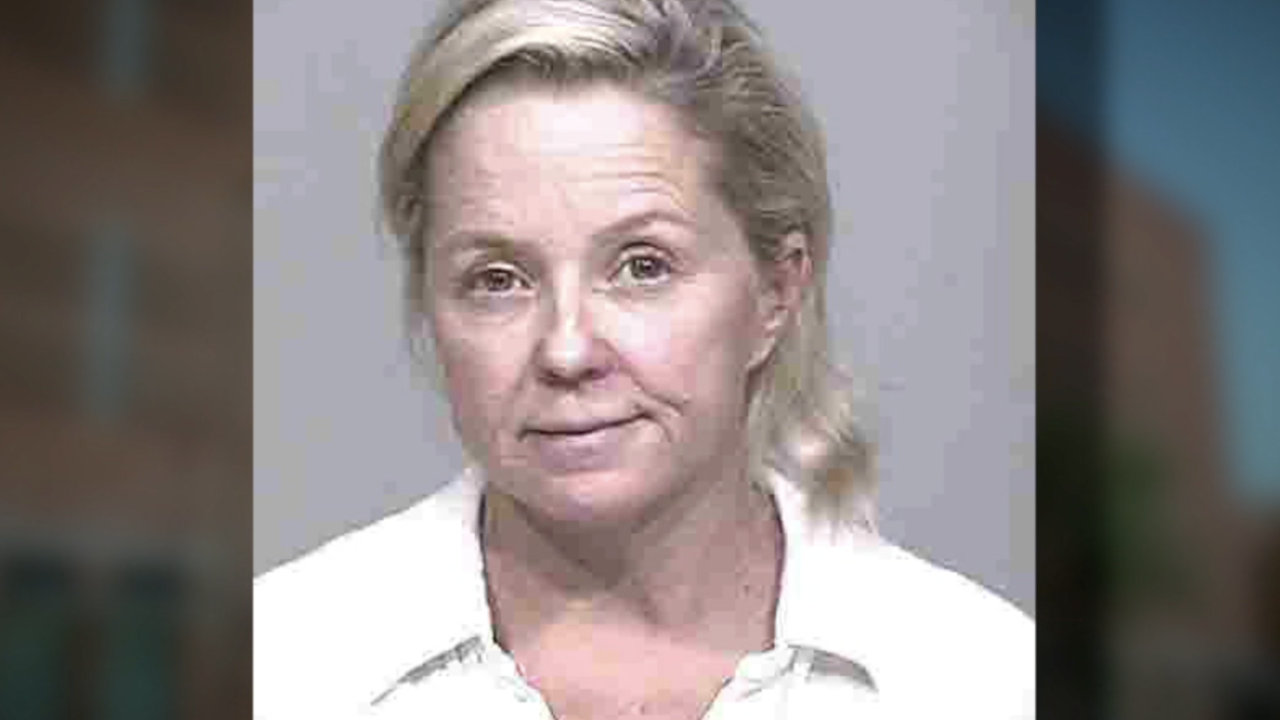 In total, three victims allege she has scammed them out of roughly $140,000.

ABC15 has learned she is being investigated by three Valley law enforcement agencies, but she is still not behind bars. People who have fallen prey to her alleged schemes say they want to get the word out so that even if she is not arrested, others are not subject to the betrayal and financial depletion.

All of the victims came across Lipps in different ways.

"Someone who is an accomplished con artist or a fraudster, it is not their first rodeo. They need to be on the move, so they can meet new people constantly, because those people are potential victims to them," said Sgt. Ben Hoster, with the Scottsdale Police Department.

"Actually at a nail salon," said Suzanne Miller. "She was looking to connect a little too quickly."

Rich Andersen from San Tan met her at a casino. "We were at another casino and she goes, 'I have cancer,'" he recalled.

"There were never any cars."

For Jason Metz, the first encounter was online. "We started discussing business right away," said Metz, who says he was scammed for $59,000.

A partnership was quickly formed. "We were going to flip cars. She knew the automobile game, and I didn’t. I had the money," he said, recounting the early days of their relationship.

"Ten percent of all the proceeds were supposed to go to St. Jude Children's Hospital."

Money was spent on the business, but the profits and charity donations never came to fruition.

"I paid $7,000 for a Mini Cooper," said Metz. He claims Lipps provided her with fake invoices, VIN numbers and even phone numbers. It was only after he checked at a car dealership on a vehicle that was supposedly being serviced there.

"The car wasn't there, they had no recollection of the car, no record of the car and it hadn’t been there for two years. At that point I started making other phone calls."

It was then he realized, "there were never any cars."

Rich Andersen says there was never any cancer, but he contributed roughly $40,000 to help with treatment.

"She always had an excuse. 'Oh they changed my appointment, somebody else is taking me,'" he said.

Andersen says he finally caught on when he saw her at the casino again, when he says she was supposed to be in Baltimore for cancer treatments.

"She's probably the best con artist I've ever seen," he said. "She needs to be exposed."

"I thought she was my friend, I really did."

Suzanne Miller met Lipps before the other two men, back in 2017. The two became fast friends, with Miller even allowing Lipps to stay at her condo.

"She seems sweet and innocent, and she is hardly that," said Miller.

Miller said Lipps used her own past experiences to prey on her vulnerability, as a mother and someone in a bad prior relationship.

"I found out she was in a lot of trouble, and I thought, if I was in that shape I would want somebody like me to step in," she said.

So Miller stepped up to help. "I helped her with everything...The moving expenses, the car [lease]."

Miller said the generosity was not enough, and claims Lipps stole her credit card.

"Even used one of her checks and her ID to rent a residence in Fountain Hills," said Sgt. Hoster.

"She needs to get put away in jail."

Scottsdale police built a case on Lipps, which helped lead to a 15-count indictment in May of 2018.

Thirteen of the counts are felonies, but Lipps has never spent a day in the Maricopa County Jail because she continues to not show up for her court dates.

"And let her sit there and think about what she's done to people," added Andersen.

Kimberly Lipps referred ABC15 to her lawyer for comment.

In an email, attorney Ryan Cummings said: "There are many factors to this case. We are continuing our work and investigation and do not comment on current cases. However, we firmly stand behind the presumption of innocence. We appreciate the media and public's respect to that process prior to publishing or reacting to allegations."

Scottsdale police and the Maricopa County Sheriff's Office say if you have been a victim to please reach out to their detectives with financial crimes.

You can also contact ABC15 reporter Zach Crenshaw, who will continue to follow this story, at zach.crenshaw@abc15.com.