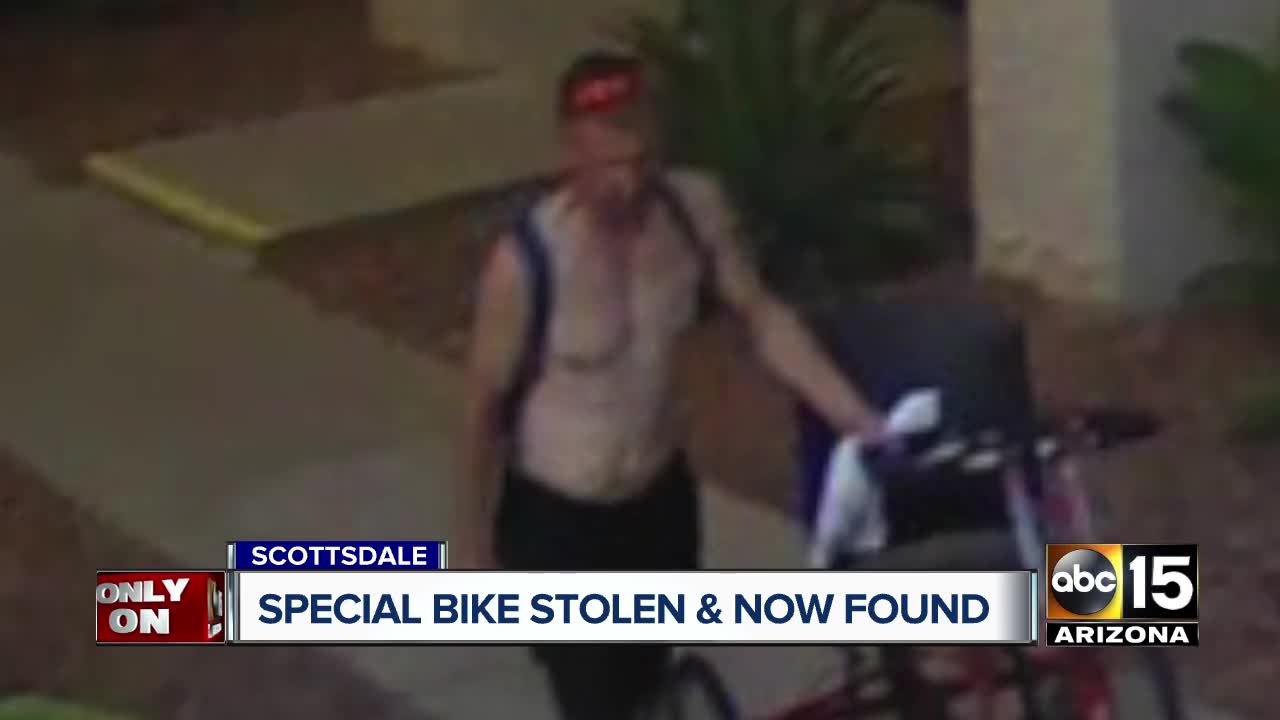 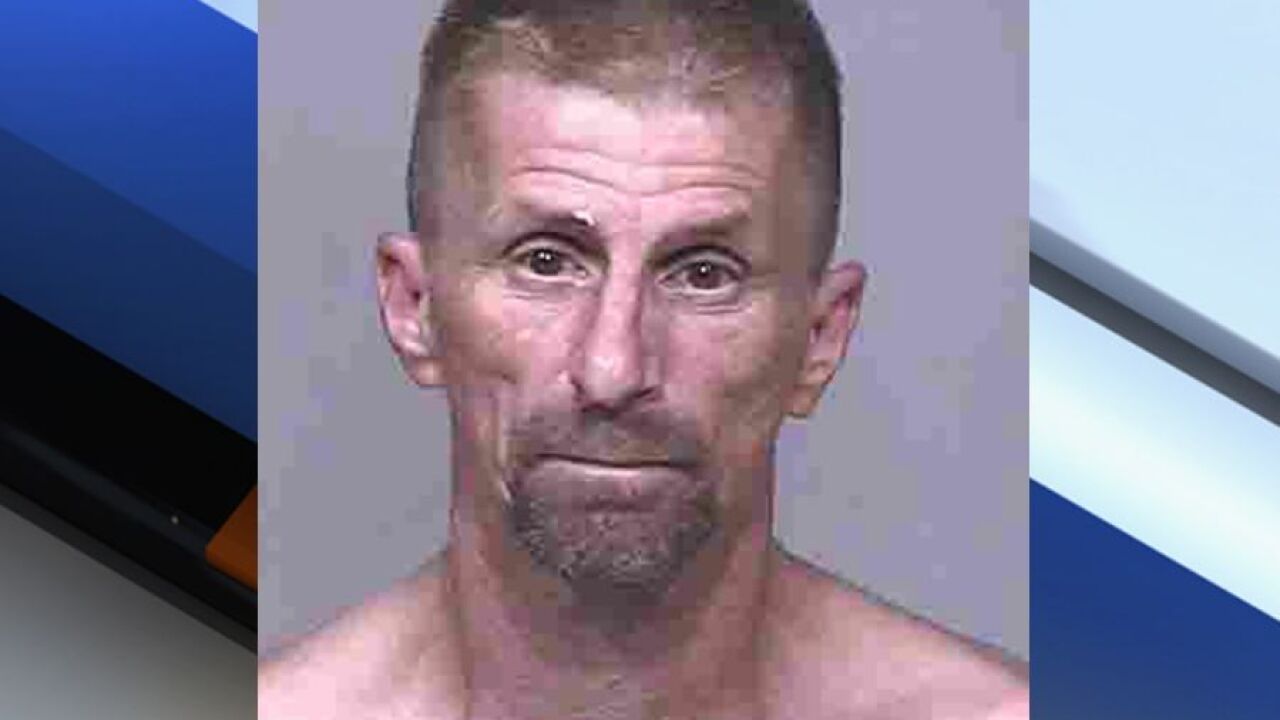 SCOTTSDALE, AZ — It's a bright red, three-wheeled machine, and 12-year-old Phoenix Jose's been riding bikes just like it since he was five.

“I love him in the bike," said his mom, Robyn Broyles. "It's really good for him. The only other real exercise he gets would be in his walker or swimming.”

Phoenix was born with Cerebral Palsy and lives most of his days in a wheelchair. His bike though allows him to ride even with his limitations.

Broyles says it's one of the few things her son can do all on his own. So, when she came home last week to find it missing, she felt sick to her stomach. “It’s a low place to find yourself in while you’re out stealing kids bikes," added Broyles.

The bike's usually kept right outside her son's bedroom window in their apartment complex off Scottsdale and Thomas roads. the pair never worried about anything happening to it. “My shades were closed, so I didn’t even know he stole it," said Phoenix. “I was pretty shocked.”

Tuesday, Broyles received an email from her homeowners association, with a photo of a shirtless man walking off with the red tricycle they've been missing.

The image was captured on the building's surveillance cameras. “It’s like the lowest of low to steal from a kid," she said. "Especially a handicapped kid."

Broyles called Scottsdale police to file a report, and showed them the photo, in hopes they'd be able to identify the man shown taking her son's bike in broad daylight.

Hours later, she got a phone call back, saying police had her son's bike.

Scottsdale police confirmed to ABC15 the man in the photo, 49-year-old Richard Jones Jr., was arrested on September 3. Officers arrested Jones for drug-related charges and found him with the red tricycle in hand.

Police say when they asked Jones where he got the bike he said, "I found it."

Sergeant Ben Hoster says officers were unaware the bike was stolen and placed it in their impound lot. Once Broyles filed the report Tuesday, the department connected the dots.

Jones will now also be facing theft charges, according to police.

Police say they hope to return the bike to Phoenix in the coming days.