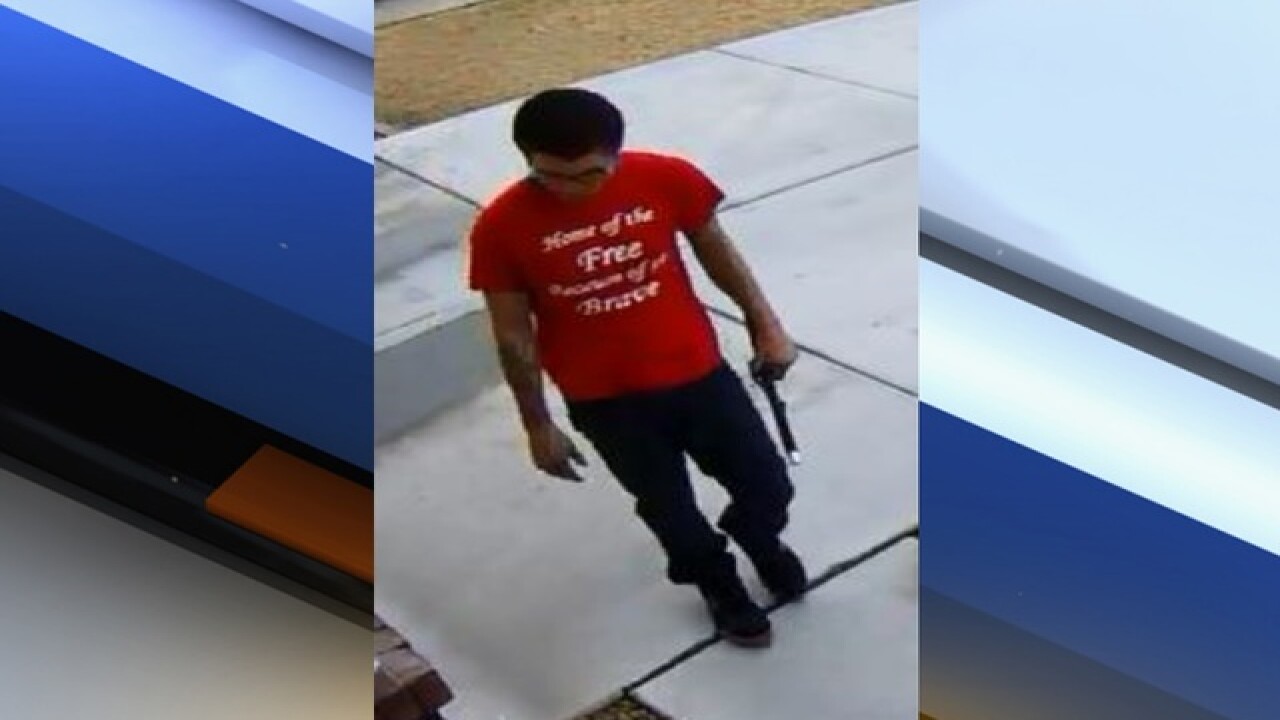 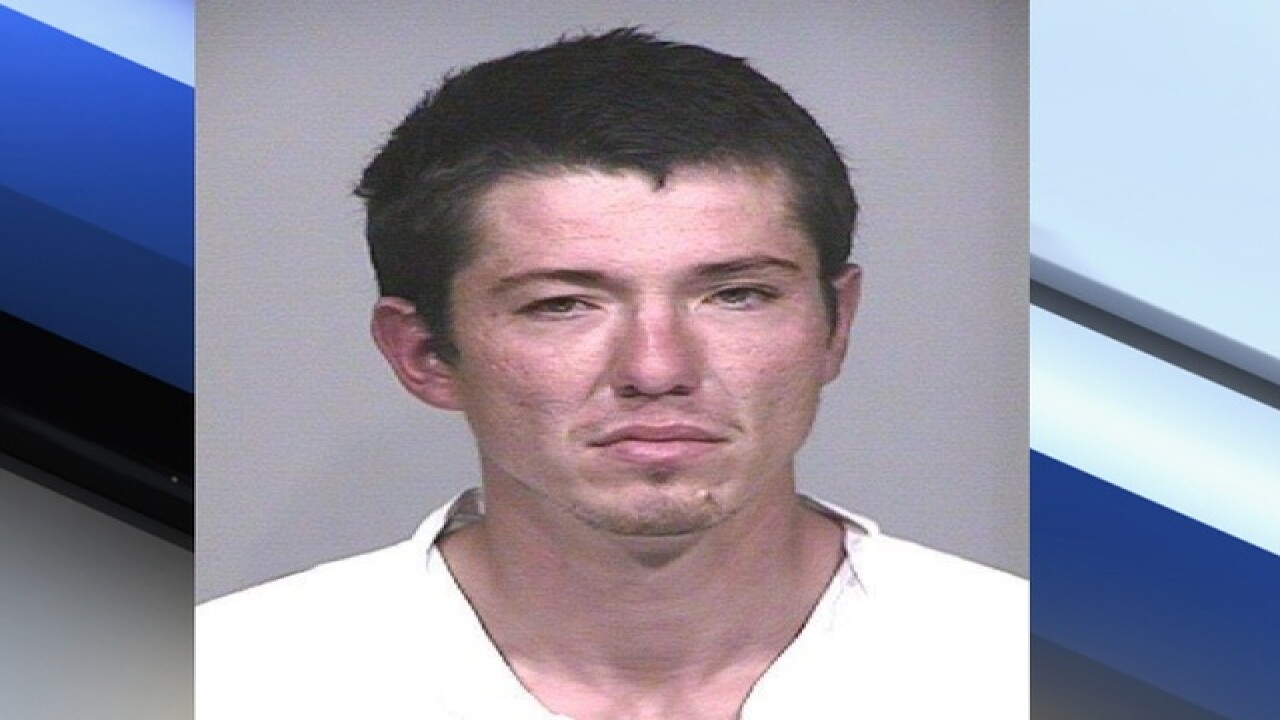 The Scottsdale Police Department says 28-year-old Anthony Stephens has been arrested for a deadly shooting that happened Sunday near Scottsdale and McKellips roads.

Police say 58-year-old Charles Jackson Sr. was found in his bed by his wife. He had facial trauma from an apparent gunshot wound and was completely covered by a blanket. He was pronounced dead a short time later.

According to police documents, Jackson's truck, personal firearms and cell phone were missing from the couple's home. The home appeared to have been entered through the back door that does not lock and several items were out of place.

A neighbor's surveillance cameras managed to capture footage of an unknown man knocking on doors earlier that morning. He was equipped with some type of rod or baton and was last seen walking toward Jackson's house.

Police located the baton-like item near the victim's garage and a Nike shoe print was found in the backyard.

The missing truck was found in Mesa and located the stolen phone's location with the help of T-Mobile, which led them to a possible suspect. Mesa police said the suspect, Anthony David Stephens, was taken into custody for trespassing at a home near where the truck was found.

Stephens had been wearing clothing that matched those seen in the home surveillance footage. He had credit cards belonging to the victim in his possession and was wearing matching Nike shoes when he was jailed. He was later released after appearing in court for the trespassing charge.

Documents say a search of the trespassed area uncovered more of the victim's belongings, including his guns and truck keys.

Stephens was released from prison six months ago after serving seven years for armed robbery. He has an extensive criminal history including violent felonies, documents show.

He is currently in jail on felony charges of first-degree murder, burglary, theft and unlawful possession of a firearm.