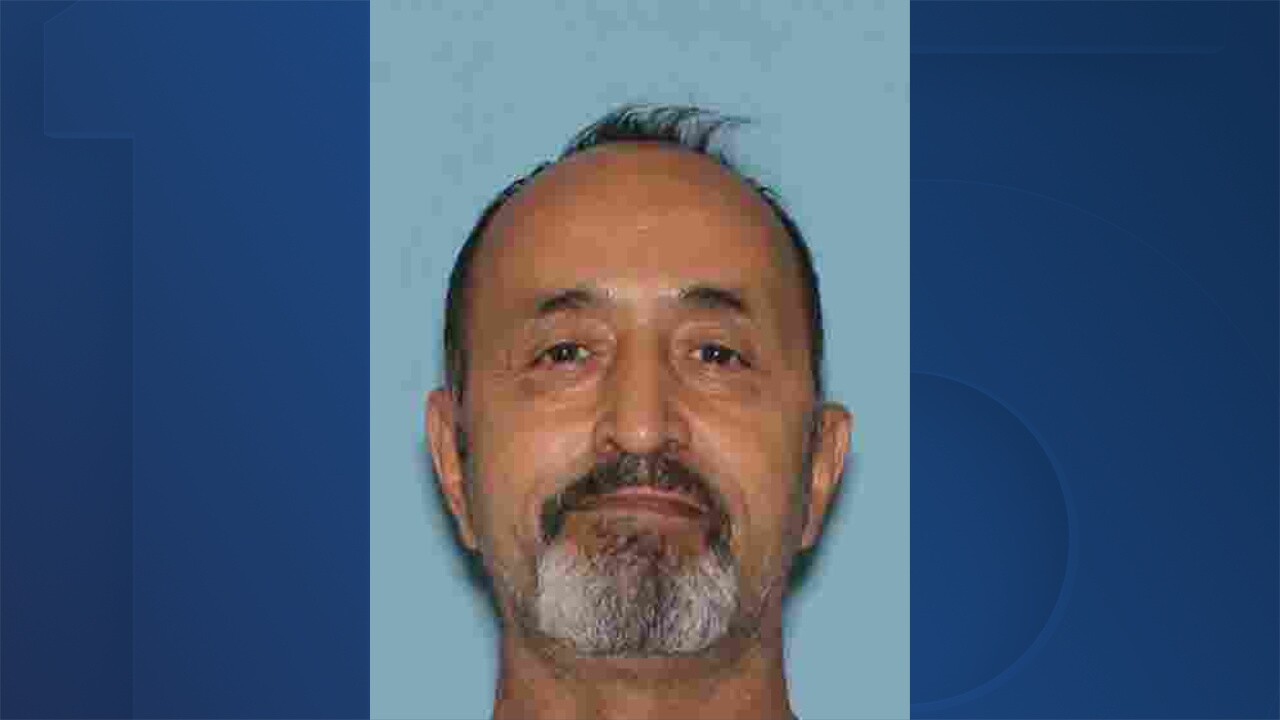 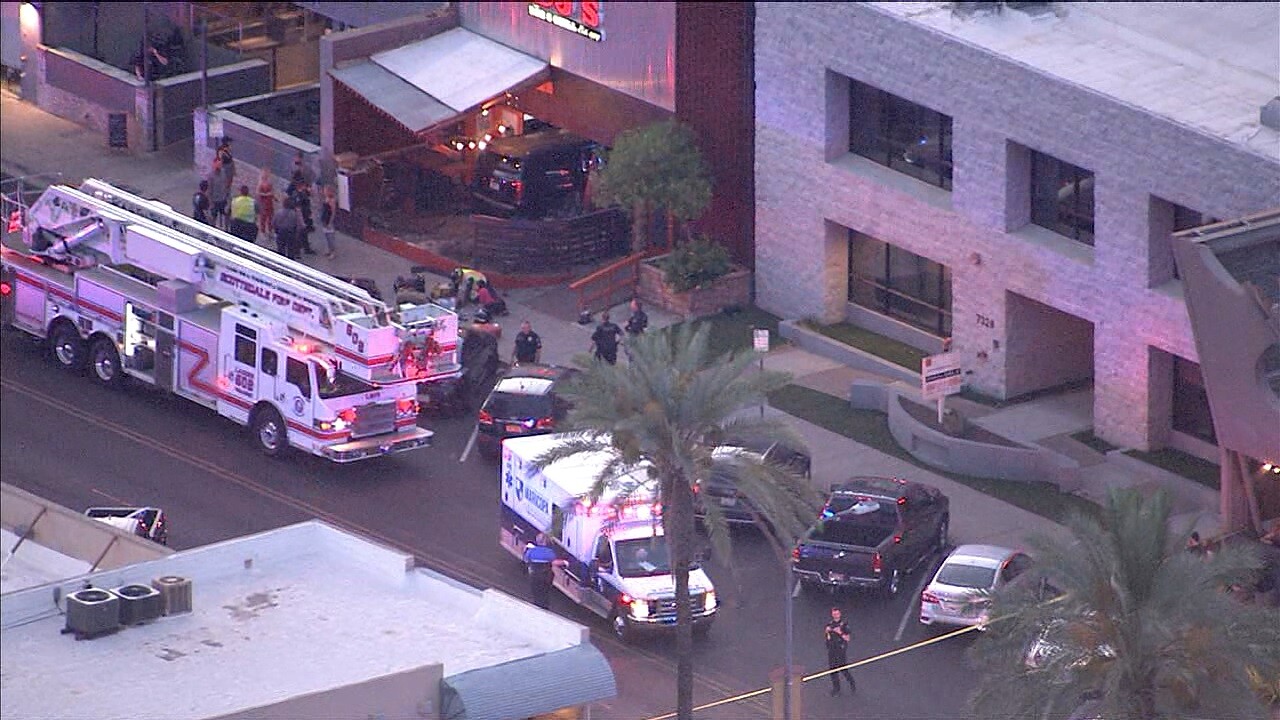 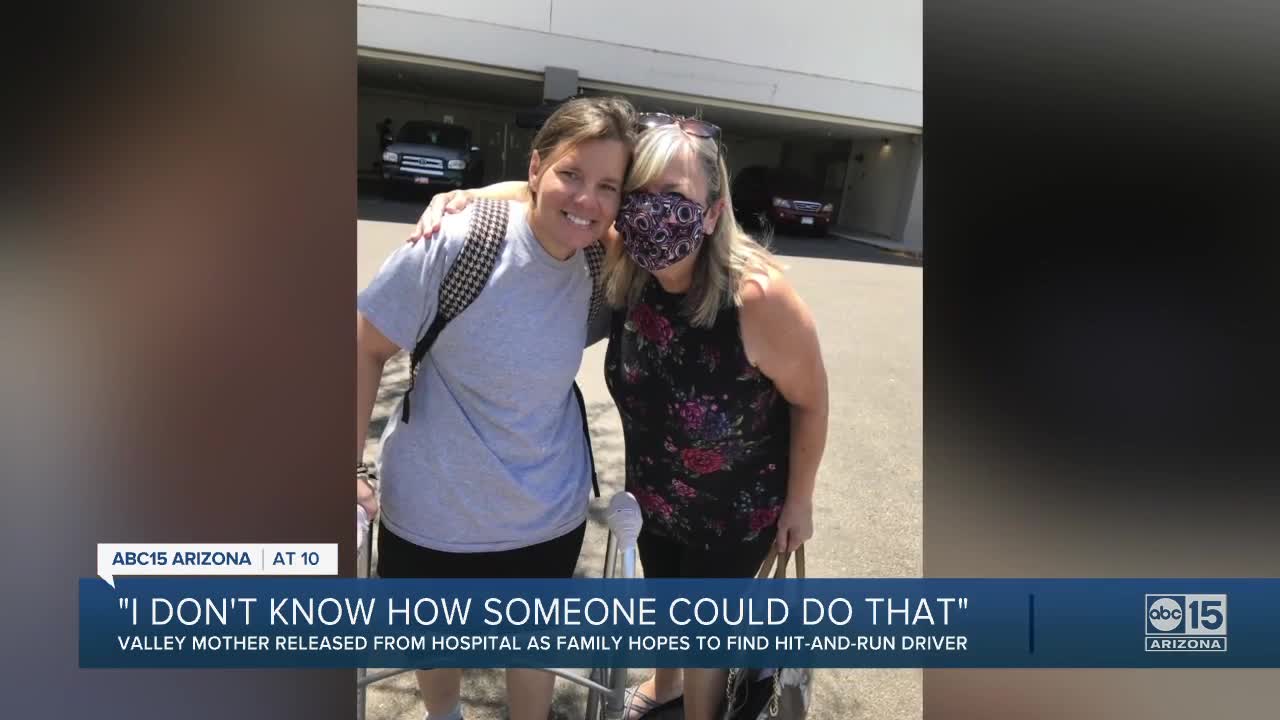 SCOTTSDALE, AZ — A vehicle has crashed into DJ's Bar and Grill in Scottsdale Thursday night leaving two pedestrians hospitalized, including one in critical condition and the other in serious condition.

The Scottsdale Fire Department says two pedestrians were struck as the vehicle drove into the restaurant around 7:30 p.m.

Officials say the victims were walking along the patio of the restaurant before being struck by the driver, later identified as 52-year-old Allami Hussain.

Hussain attempted to flee the scene on foot and was later located behind the building, officers say.

Scottsdale police say Hussain has been taken into custody for suspicion of DUI and failing to remain at the scene of collision with injuries.