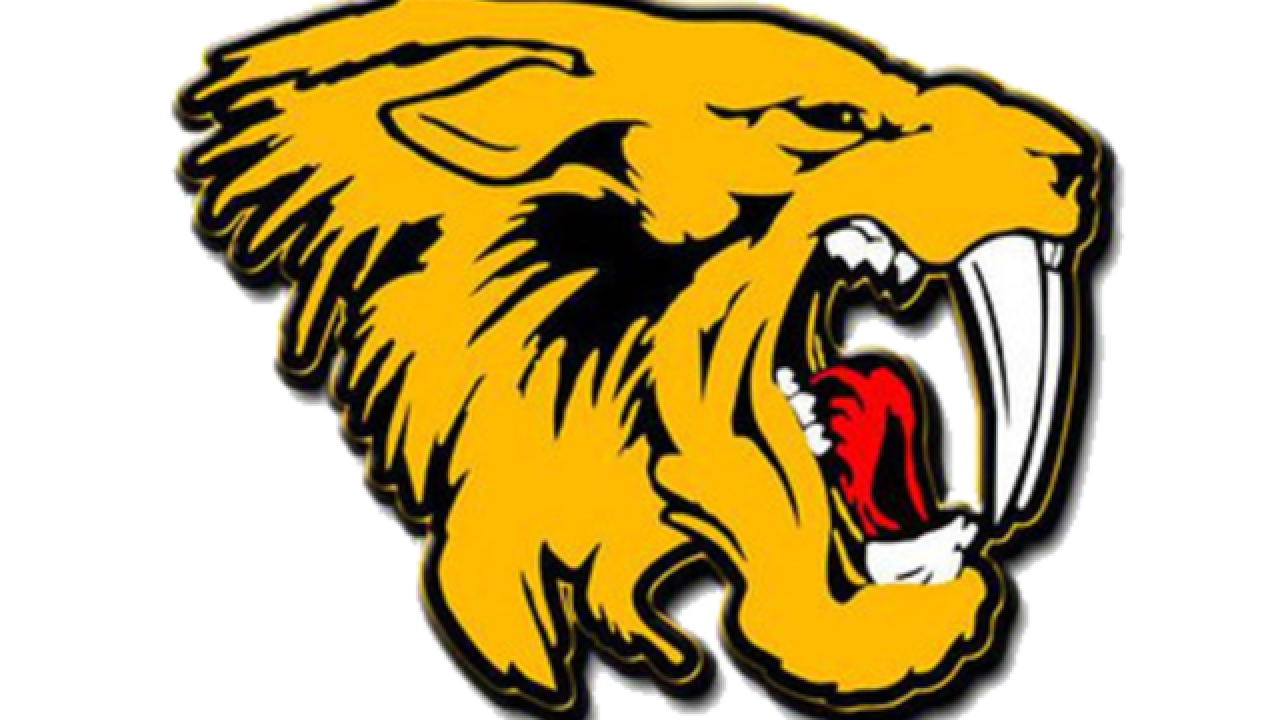 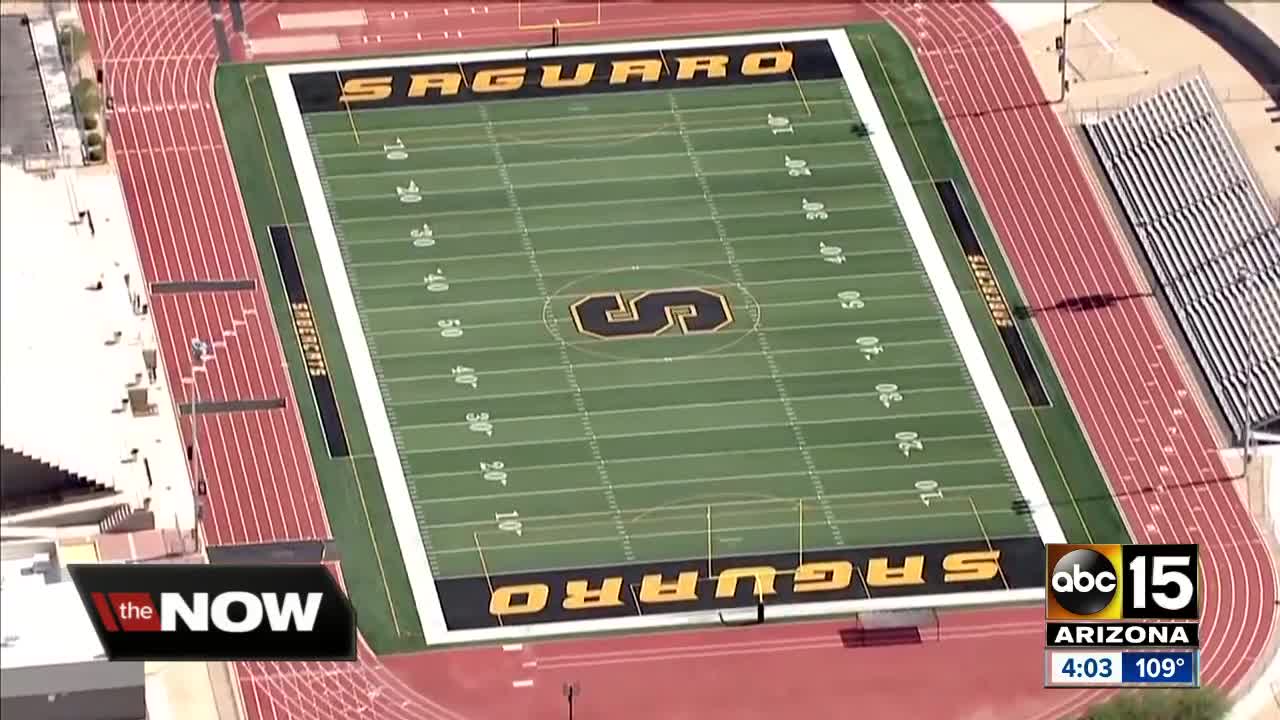 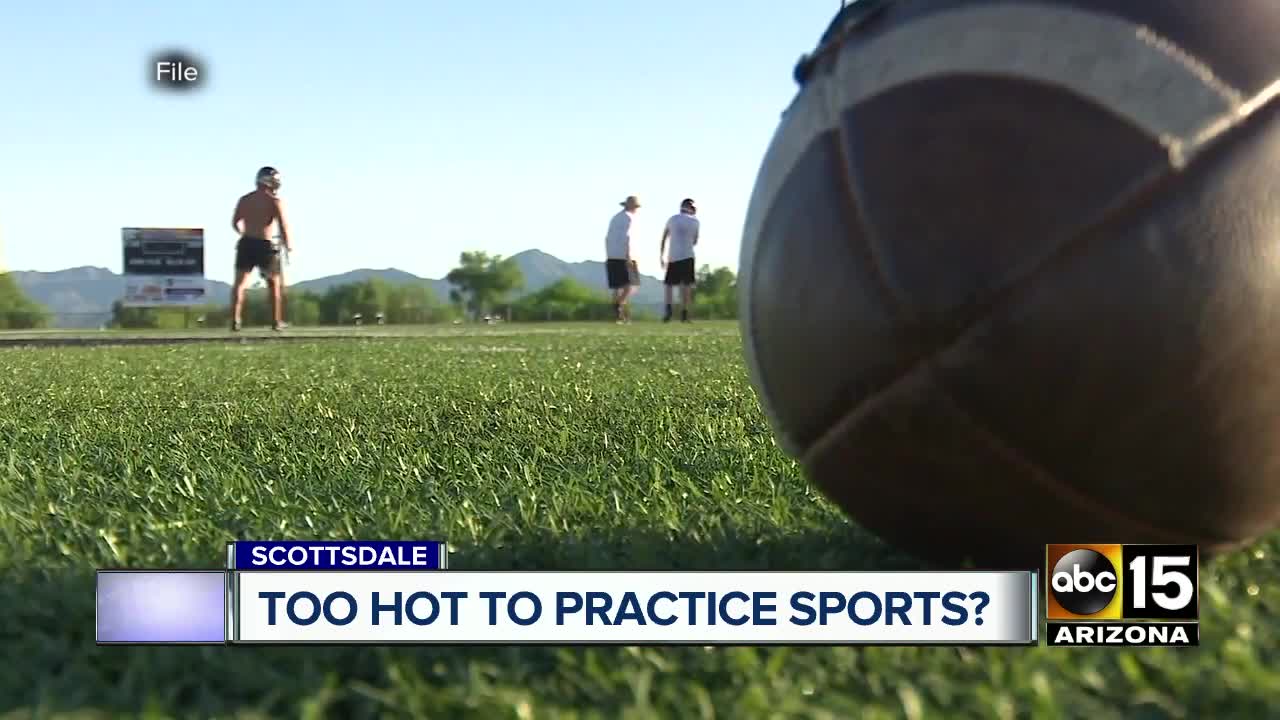 A Scottsdale high school canceled football practice a day after three players were hospitalized because they were feeling ill after an outdoor practice.

A Scottsdale Unified School District spokeswoman says the athletes at Saguaro High School reported feeling sick after practice Wednesday morning. The players were treated at the hospital and have since been released.

Consequently, due to the current temperature outside, SHS officials decided to bring their practice indoors for Thursday and cancelled Friday's practice entirely.

In a statement released Thursday, SUSD said students' safety is their highest priority.

The safety of SUSD students is our highest priority.  We strictly comply with AIA guidelines on athlete care, and our coaches and trainers consistently reinforce the message with our athletes that taking in adequate hydration is absolutely essential.

However, pre-season training is slated to resume as usual on Saturday.

Earlier this week, a 13-year-old Coolidge boy died after walking in the heat, officials said. The boy suffered burns to his forearms, legs and left shoulder.

During the investigation, it was also discovered that his body temperature reached 109 degrees.