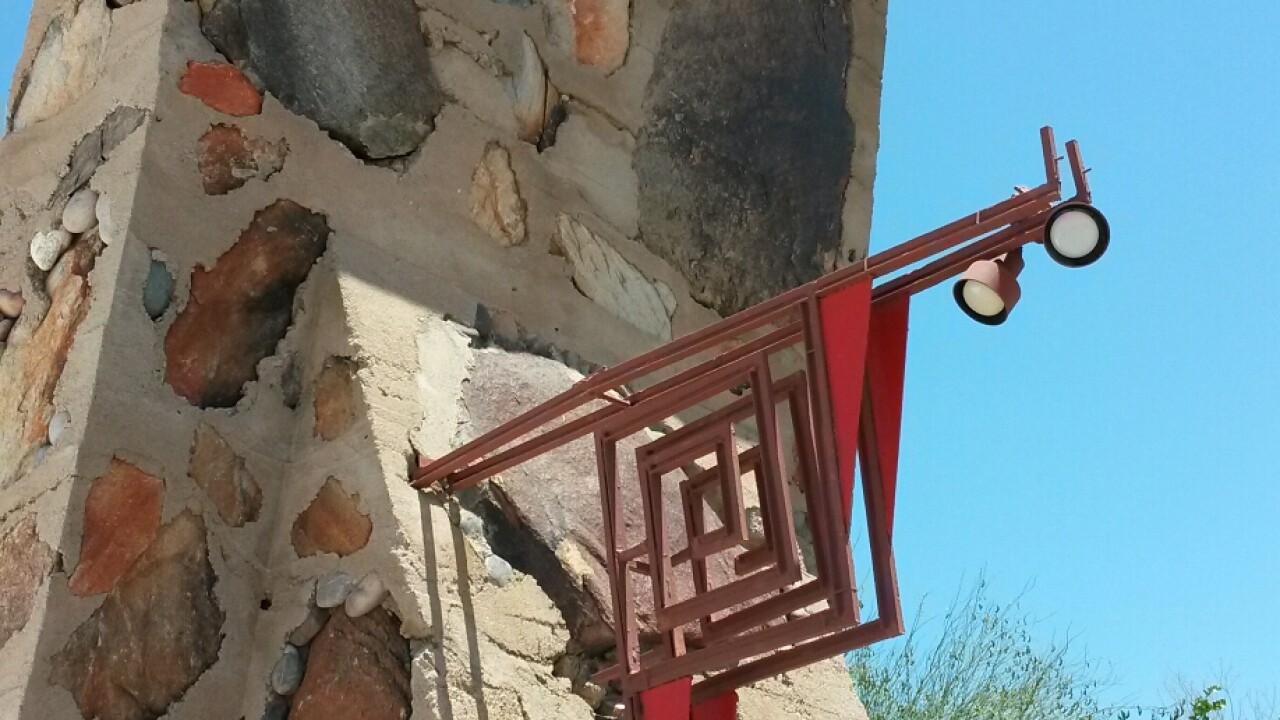 SCOTTSDALE — Frank Lloyd Wright 's Scottsdale home and seven other buildings designed by the famed architect were chosen to honor his work and named World Heritage sites by the United Nations Educational, Scientific and Cultural Organization.

Taliesin West was among the Wright-designed works chosen for UNESCO's list that sought to honor that architect's work in a more than 50-year career.

“This recognition by UNESCO is a significant way for us to reconfirm how important Frank Lloyd Wright was to the development of modern architecture around the world,” said Barbara Gordon , executive director of the Frank Lloyd Wright Building Conservancy, an international organization dedicated to the preservation of all of Wright’s remaining built works.

Gordon said there are more than 400 Wright-designed works still existing, and the organization hopes the UNESCO designation will bring a greater appreciation not just for the eight that made the cut but all of them.

Read more about the World Heritage sites from the Phoenix Business Journal.