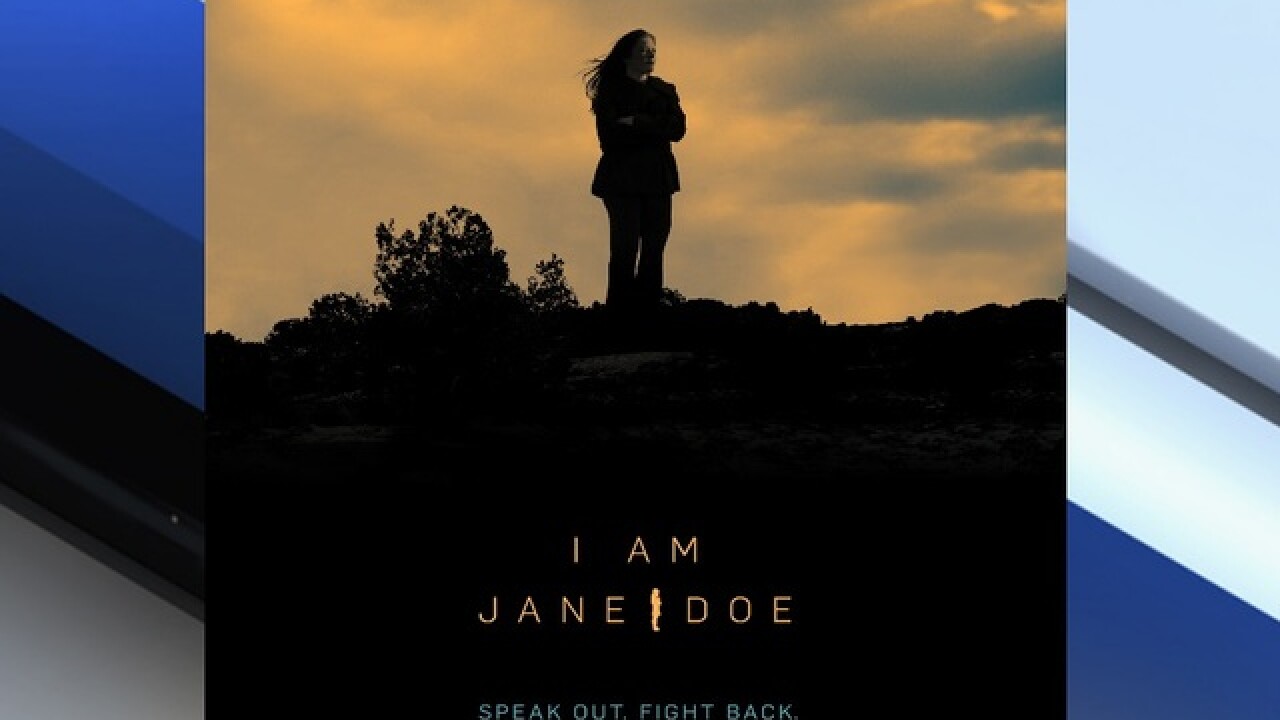 A new documentary showcasing the harsh and tragic realities of sex trafficking is coming to a Scottsdale movie theater.

"I am Jane Doe" will be showing at Camelview Theater at Fashion Square 14 on March 17-23.

Narrated by Jessica Chastain and produced by Mary Mazzio and Alec Sokolow, the documentary follows the battle of several American mothers whose underage daughters were bought and sold for sex on Backpage – an adult classified ad portal previously apart of Village Voice Media.

The women featured in the documentary have come together to file a lawsuit again Backpage, like many other individuals before them. Unfortunately previous attempts have been unsuccessful due to the U.S. Communications Decency Act, which grants immunity from liability to online platforms for so-called third-party content.

The film will also be available on Netflix May 26.