One person killed in MckKellips and Hayden crash Thursday 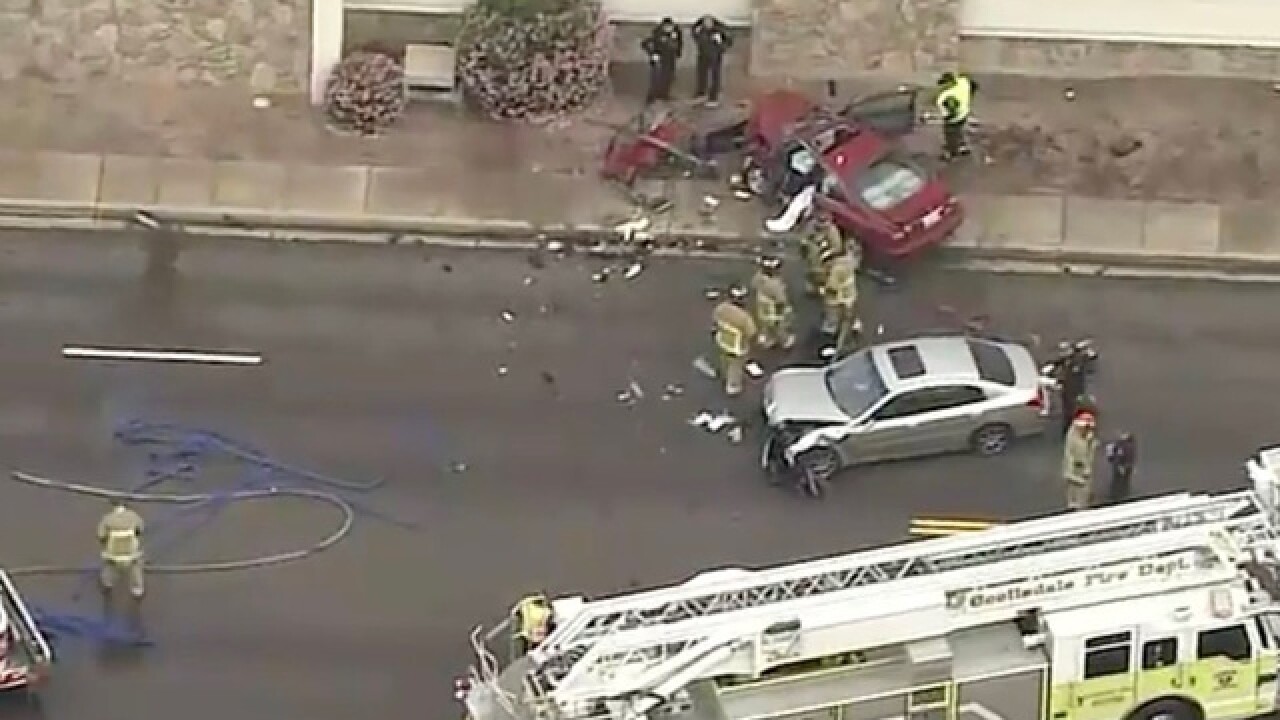 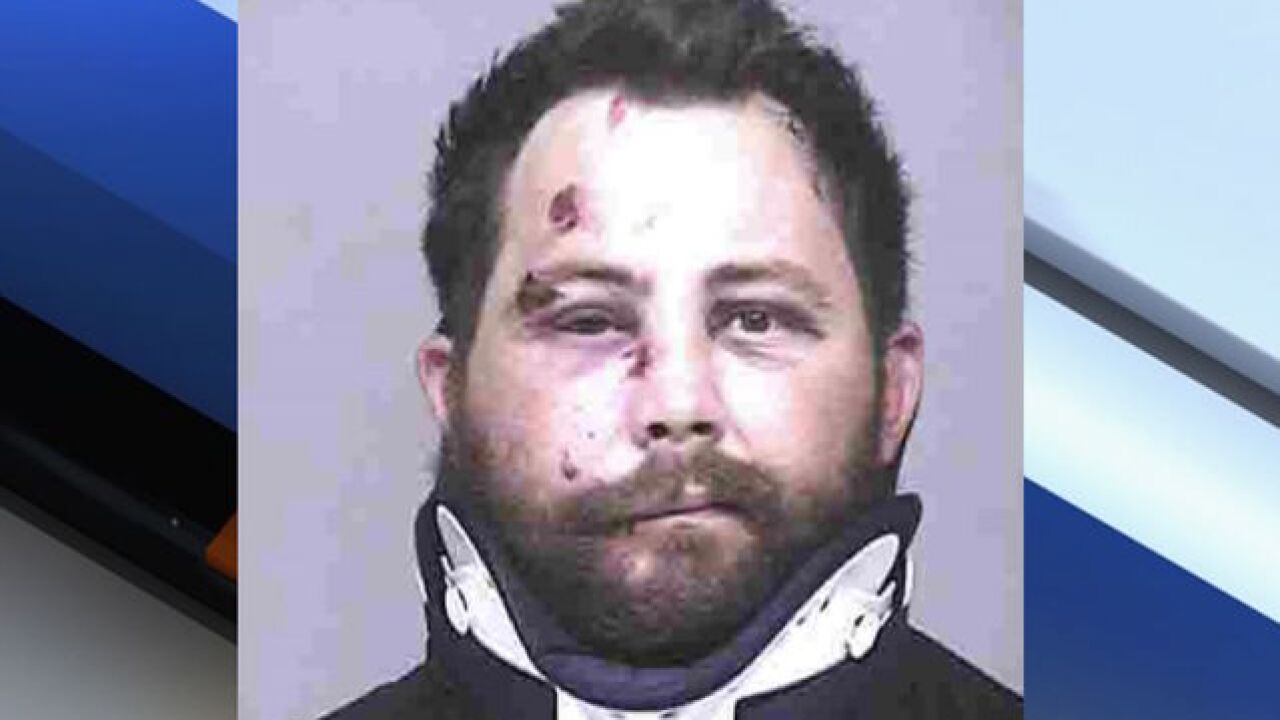 Scottsdale police say one person has died after a serious crash that happened on Thursday morning.

The crash occurred near Hayden and McKellips roads around 10 a.m.

Air15 video from the scene showed two vehicles with serious damage. There is no word on how many other victims were involved.

McKellips was shut down from the Loop 101 to Hayden Road for several hours after the crash but has since reopened.