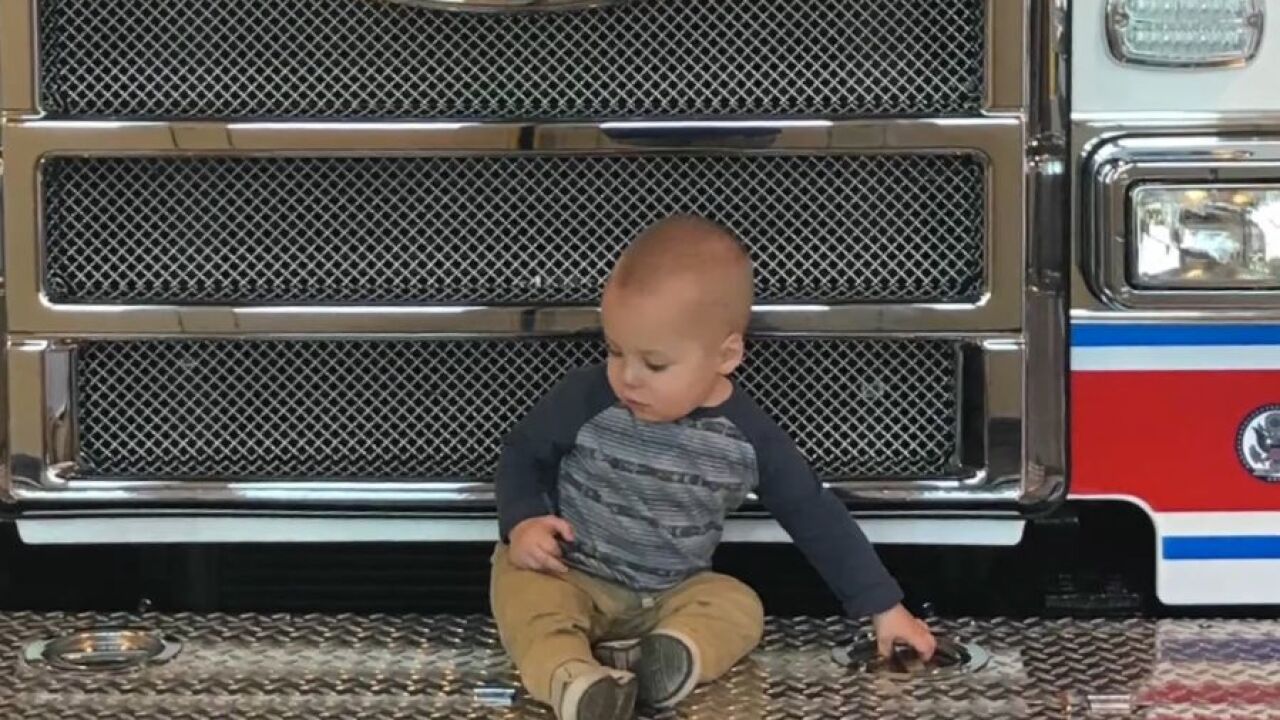 SCOTTSDALE, AZ — The city has settled a wrongful death lawsuit filed by a family whose toddler was killed while visiting a fire station last year.

On August 27, the city council voted to approve a $1.5 million settlement with the family of Joey Reiss.

The 16-month-old Reiss was part of a family visit to the Scottsdale fire station near Miller and McDowell roads in February 2018. He was caught between the wall and a closing panels of one of the station's bay doors, and killed.

"Thirty seconds after I was taking pictures with him, he was gone," his mother, Courtney Reiss, previously told ABC15.

The settlement comes after more than a year of litigation.

The Reiss family initially demanded $9 million from the city and others, including the door manufacturer and various contractors. The settlement with the city is separate from another agreement the family made with those companies.