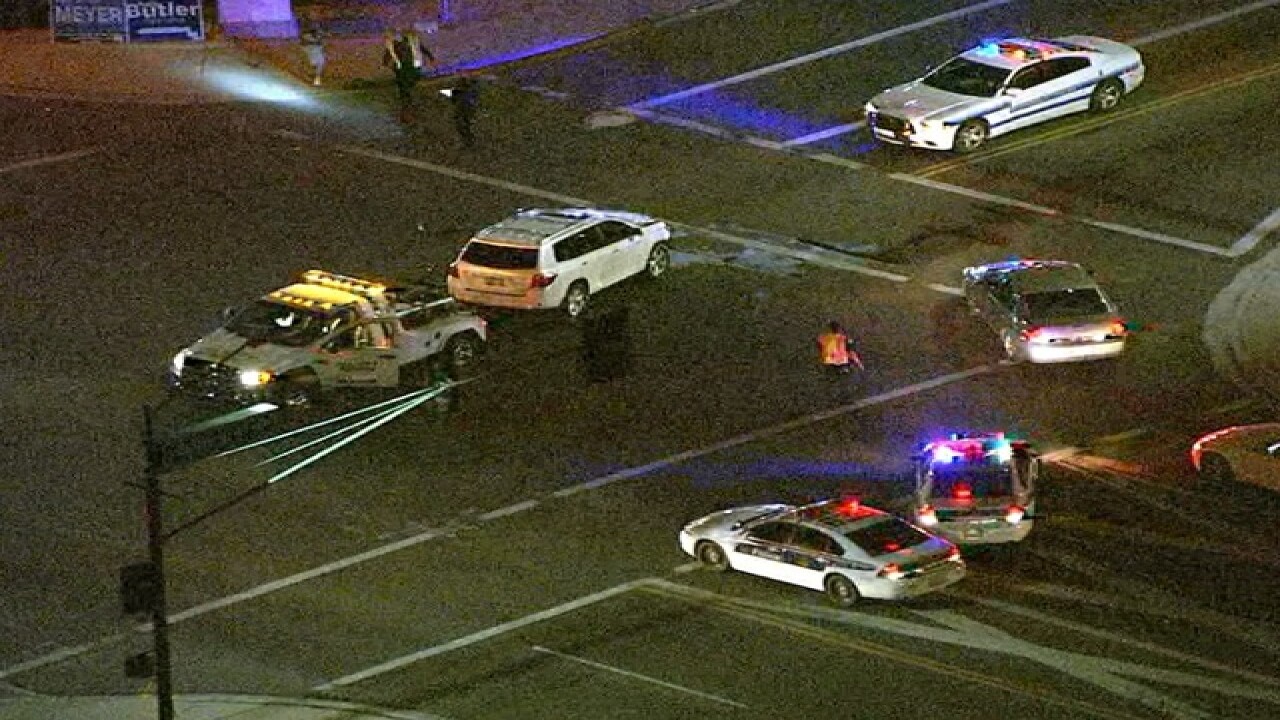 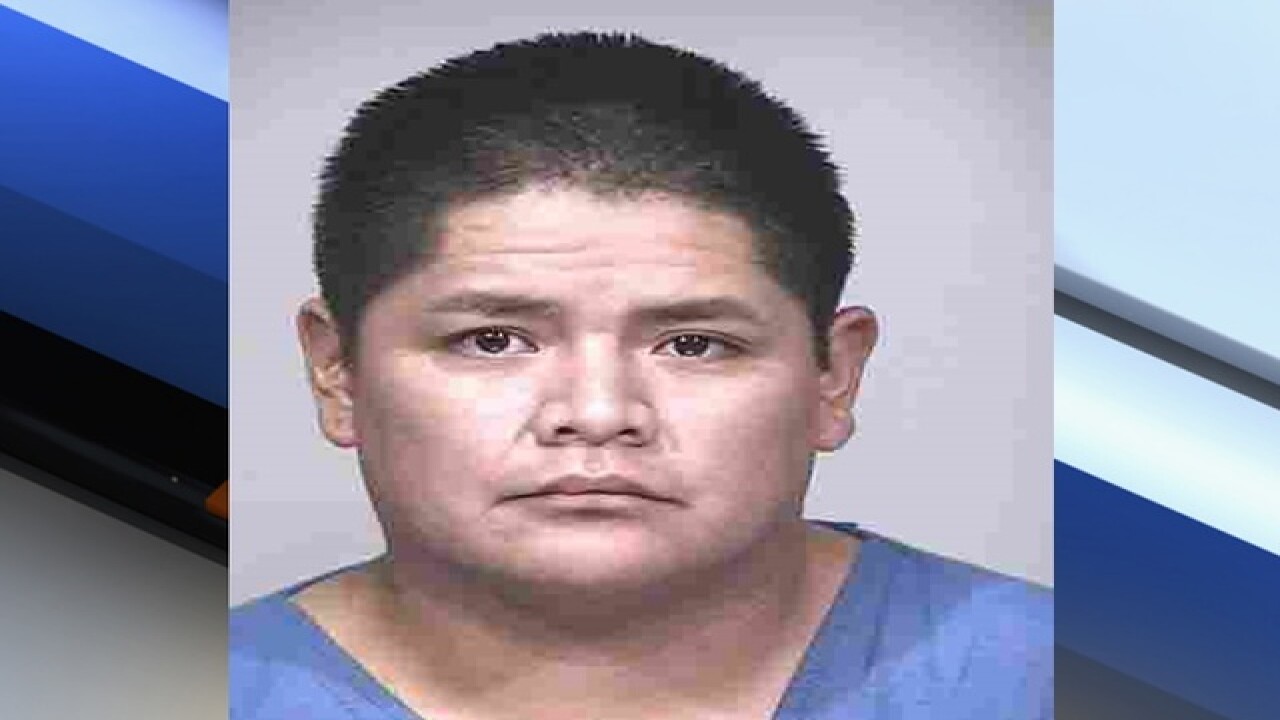 Police are investigating an incident on Valley roads that led to a patrol vehicle being struck at a Scottsdale intersection Thursday night.

Sgt. Ben Hoster said a woman called 911 around 6:20 p.m. reporting that a man in a black four-door sedan was rear-ending her car as she was driving westbound on Thomas Road near Scottsdale Road. The victim said the suspect continued to strike her vehicle for several minutes as she drove.

The victim, Fatima Tsouli, described the nearly half-hour she was chased as "pure torment."

She says a 911 dispatcher had to transfer her three times because Tsouli was hounded as she passed through three different law enforcement jurisdictions.

Police have identified the suspect as 25-year-old Jowen Noel Moses and he is being charged with DUI, reckless driving, and aggravated assault.

A Scottsdale patrol officer located Moses and attempted a traffic stop, but as he was pulling over, he made a U-turn and fled going the wrong way in the westbound lanes of Thomas Road.

While driving through a red light at 48th Street and Thomas, Moses struck an SUV heading southbound on 48th Street, Hoster said. The vehicle spun out, hitting a patrol car that was stopped in the westbound lanes of Thomas.

Hoster said the suspect was taken into custody after a brief struggle with officers.

No officers were injured, though the driver of the SUV suffered minor injuries.

Hoster said alcohol is a factor in the collision.

"I hope he never gets to go out on the street and hurt anyone else," said Tsouli. "That guy should never be allowed to drive again."