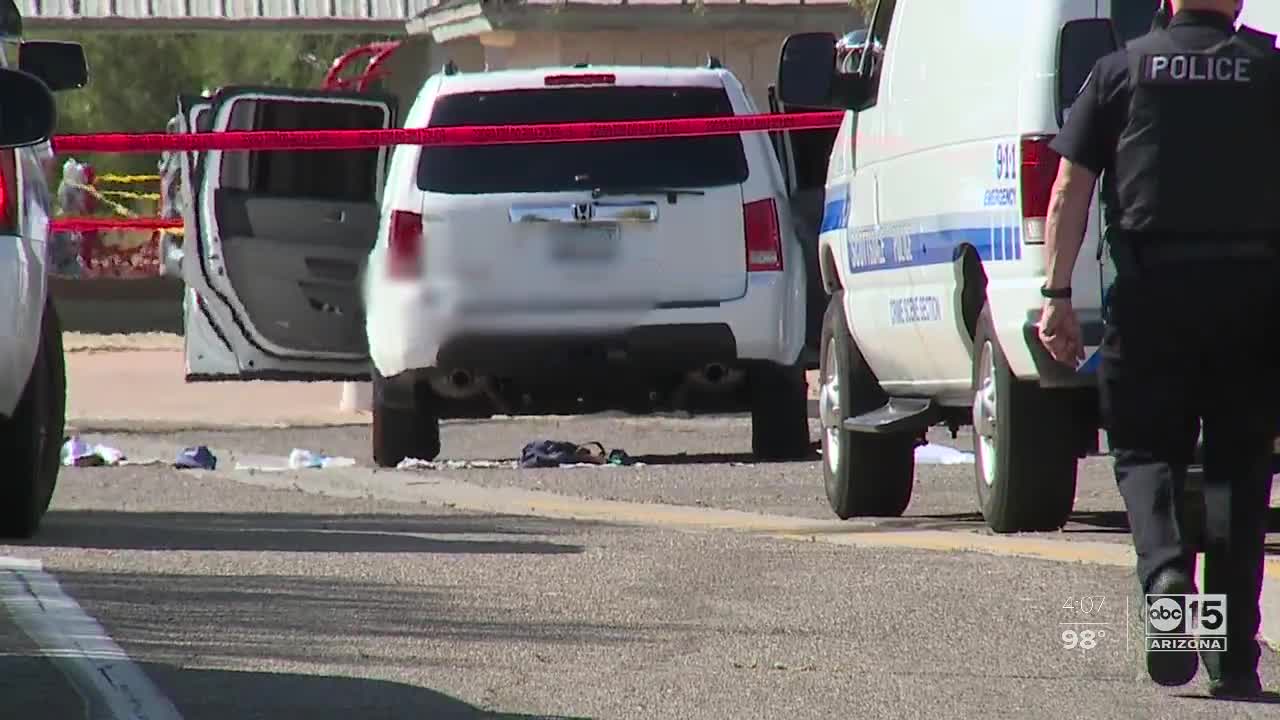 Information on how many people were actually shot has not been released, but police said that “all parties involved are accounted for” and there are no outstanding subjects. 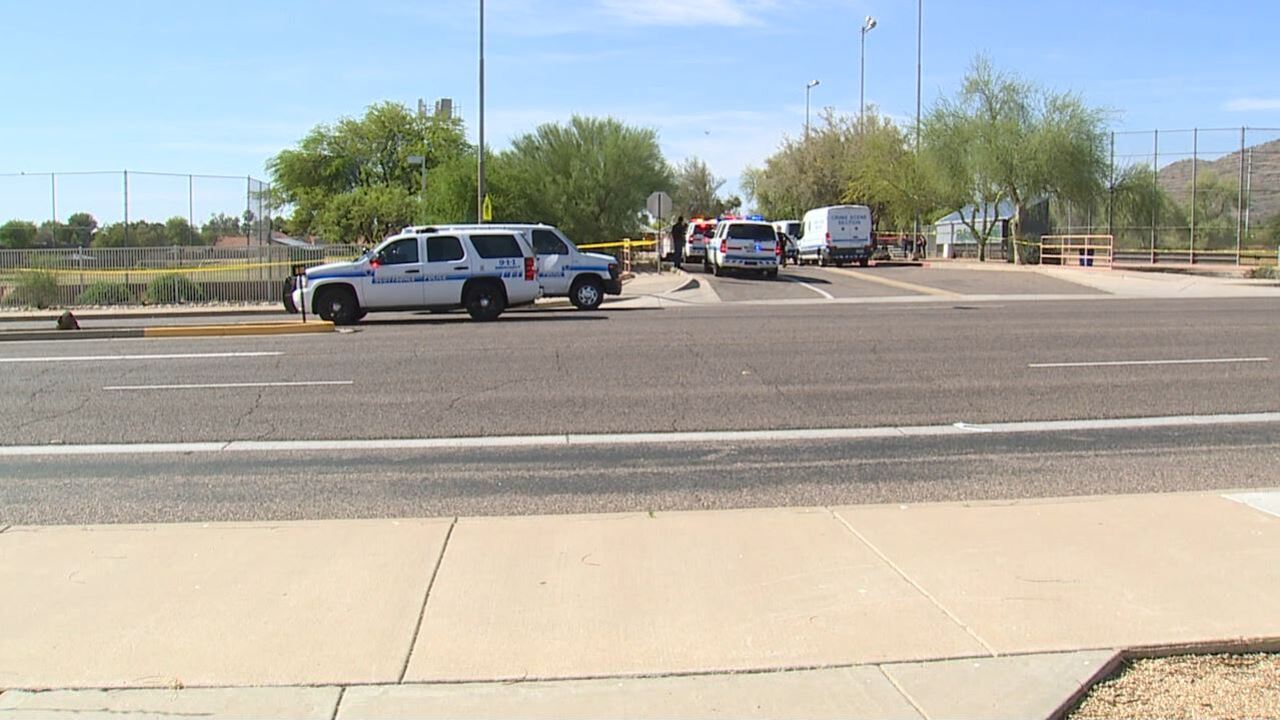 Officers were called to the area near Via Linda and Frank Lloyd Wright Boulevard before 2 p.m. after hearing about shots fired.

Fifty-year-old Tammy Welch was pronounced dead at the scene. The second person, 59-year-old Lawrence Labine, was taken to the hospital where he later died.

Investigators have learned that Labine and Welch were once married.

Police believe Labine had two handguns and shot Welch as she sat in her vehicle before turning a gun on himself.