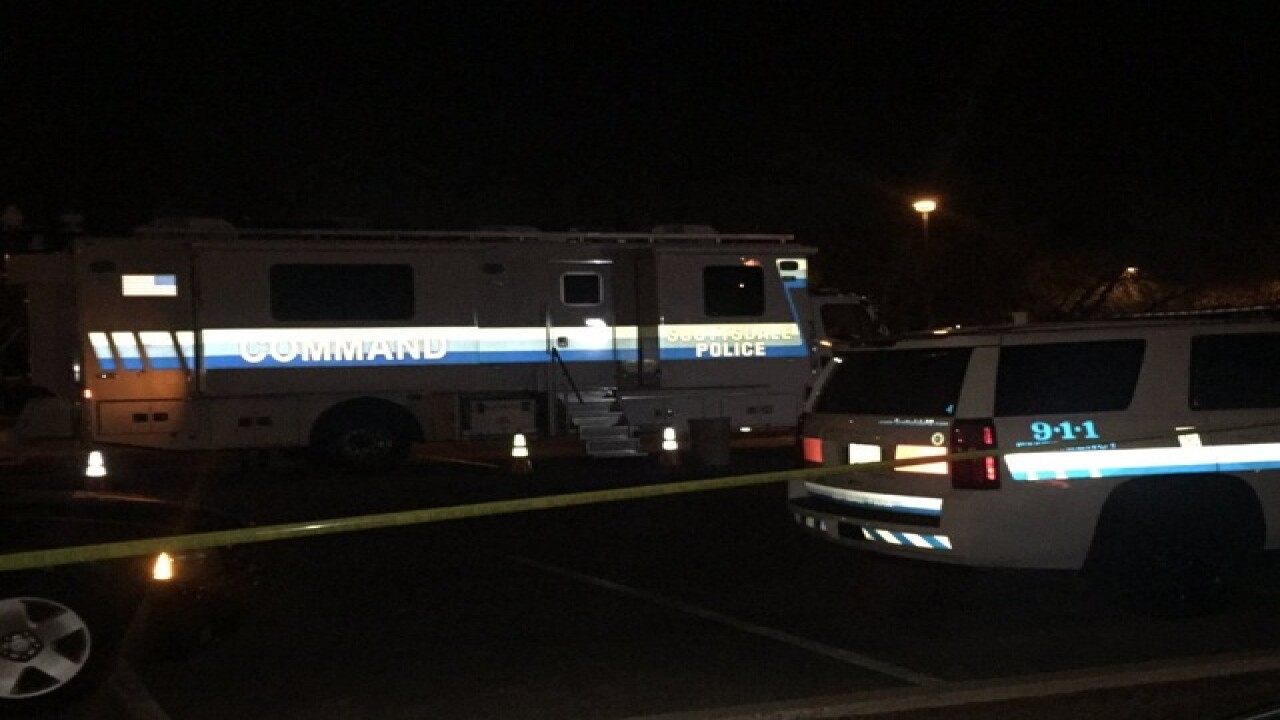 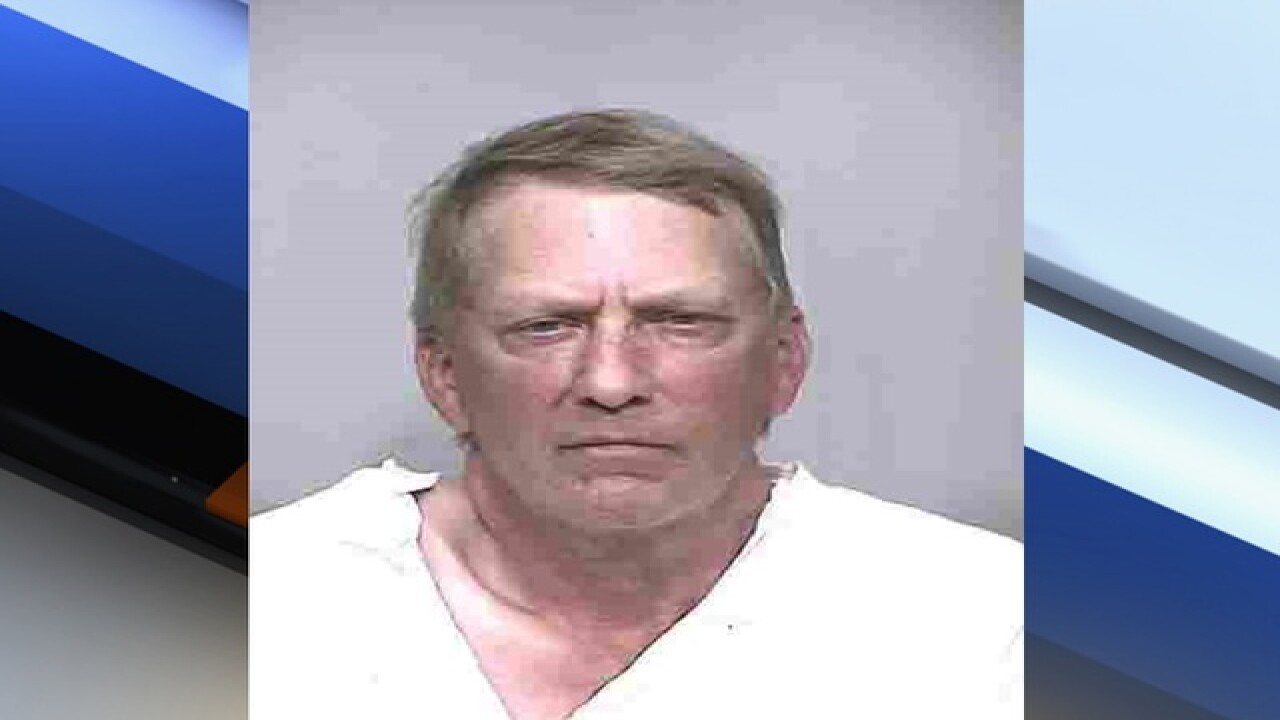 Scottsdale police are investigating a deadly shooting at Eldorado Park near McDowell and Scottsdale roads.

Witnesses said they heard pops that sounded like gunfire shortly after 10 p.m. Wednesday.

According to police, officers responded to the area for an altercation where they found a 25-year-old man, later identified as Mason Mitchell, who had been shot. He died from his injuries at the hospital.

A 58-year-old man, identified as Gary Rinsem, was detained and later booked on suspicion of aggravated assault and manslaughter.

Scottsdale police say Mitchell and Rinsem got into a fight near the skate park. During the fight, police say Rinsem shot Mitchell once. Police said further details of the fight are still under investigation.

Murder Victim Stats
Create your own infographics
Copyright 2017 Scripps Media, Inc. All rights reserved. This material may not be published, broadcast, rewritten, or redistributed.