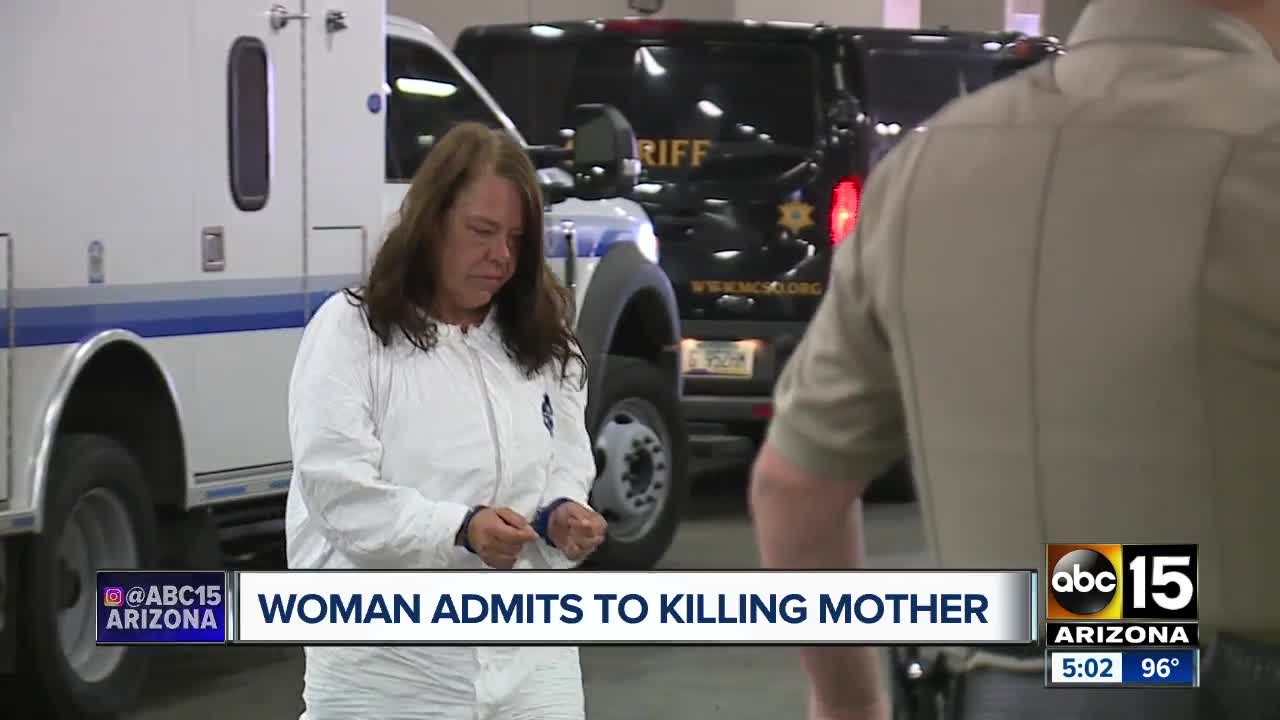 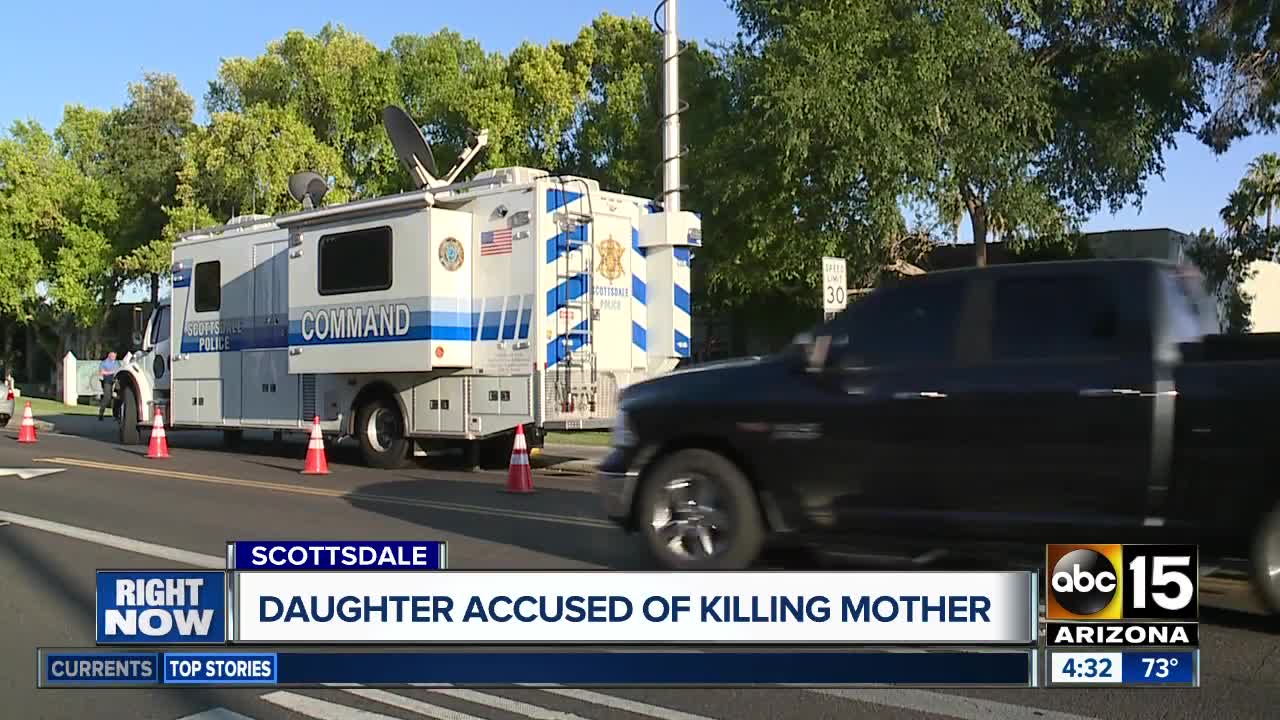 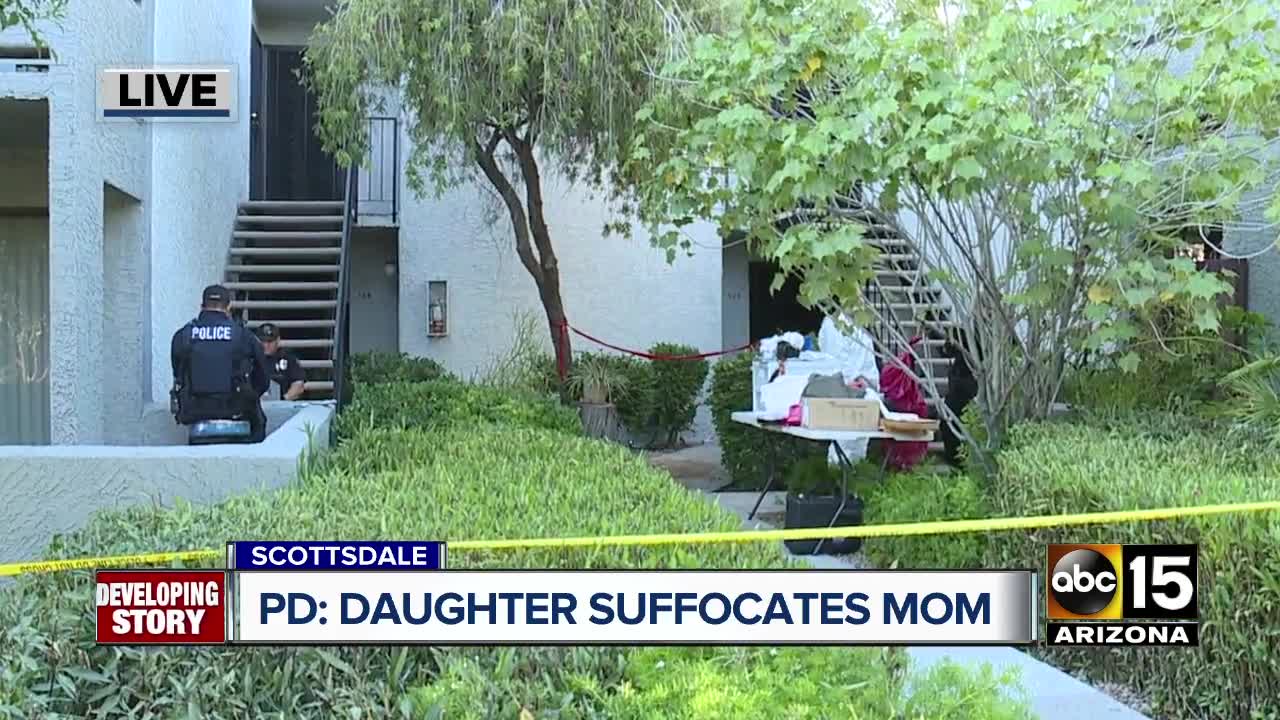 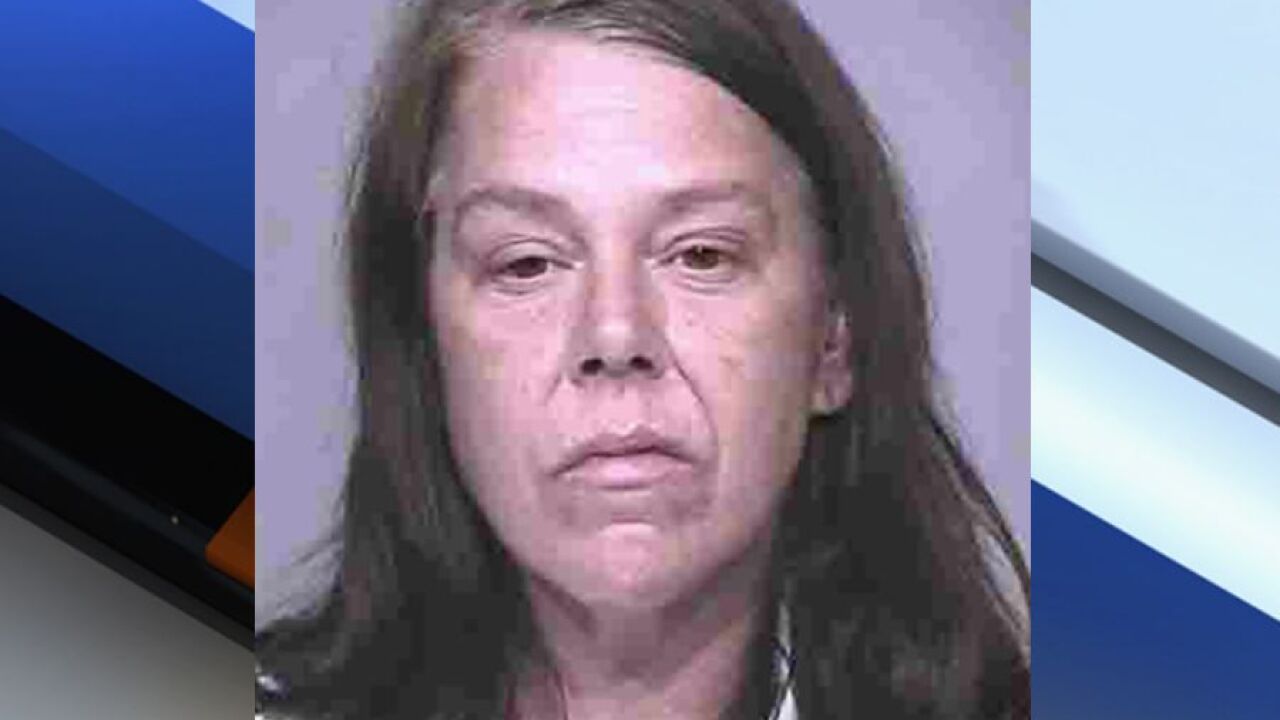 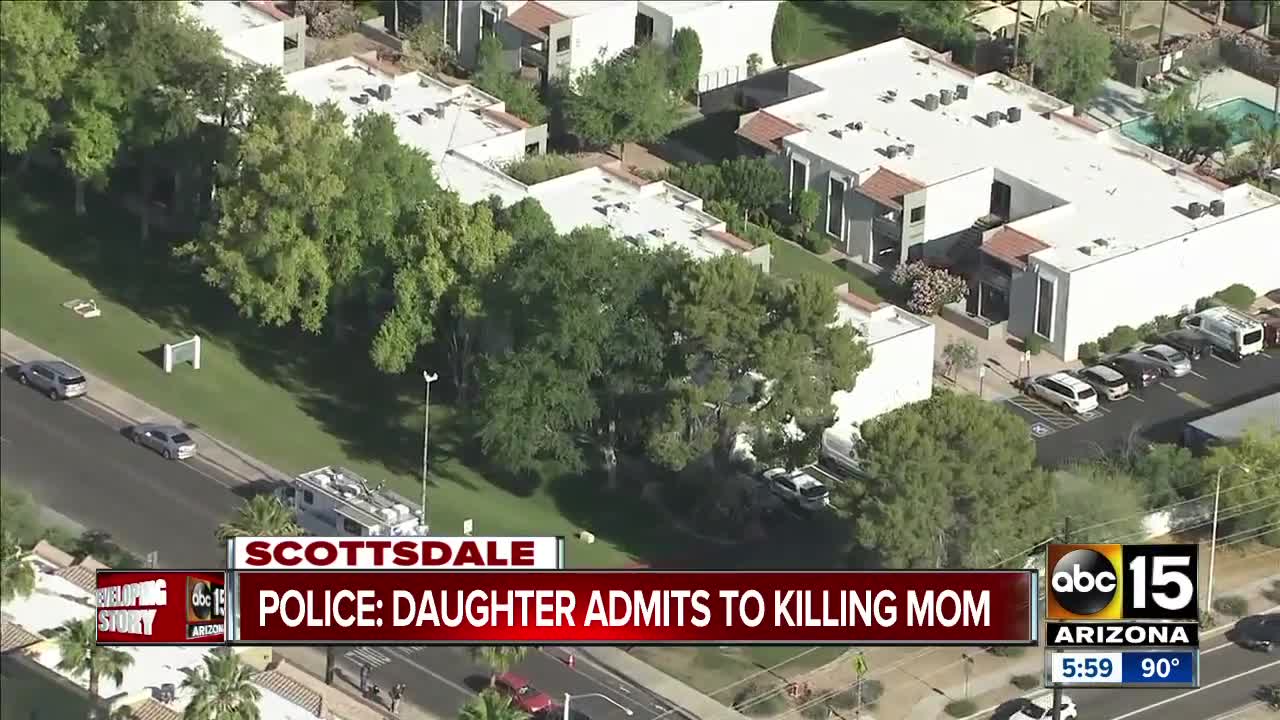 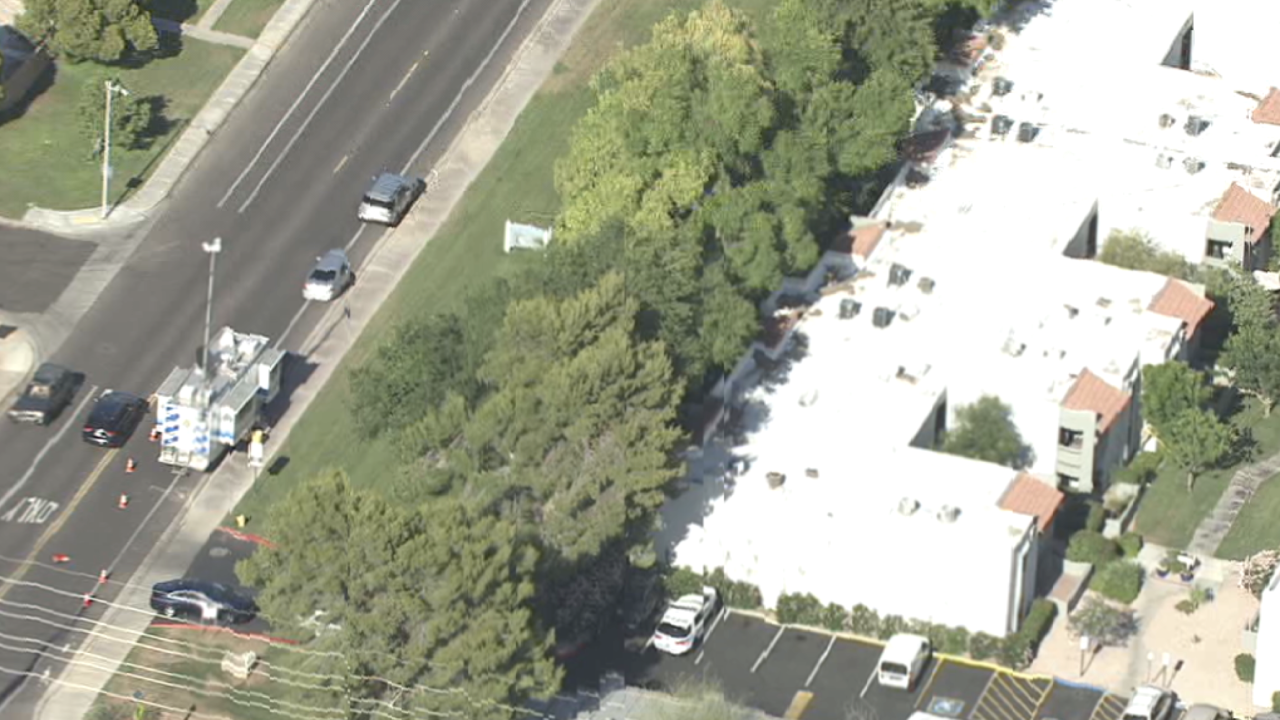 SCOTTSDALE, AZ — A Valley woman is facing a second-degree murder charge after she admitted to murdering her mother Monday afternoon.

According to Sgt. Ben Hoster, dispatchers received a call around 2 p.m. from someone at an apartment complex near 64th Street and Osborn Road saying their neighbor asked them to call 911.

Scottsdale police say Holly Brennan, 46, later told the dispatcher that she had killed her mother, Sharon Simmons. Officers responded and found Simmons deceased in a bed.

Brennan told police she suffocated her mother. According to a probable cause statement, police say Brennan approached her mother between 10 and 11 a.m., pushed her onto the bed and got on top of her.

Police say Brennan admitted to smothering her mother with a pillow and her hand, and it took "a couple of minutes" before Simmons stopped fighting back.

While being interviewed by police, authorities say Brennan "made comments of 'I wanted her gone' and 'I hated her.'"

"Then they put the cuffs on her and sat her down on the sidewalk," said Michael Bennett, a neighbor. "I couldn't believe what I was hearing. It took a couple seconds for it to sink in, and I'm like, 'Wow she just admitted that!'"

Police say Brennan and Simmons live together and have a history of domestic violence. Court paperwork details Brennan was arrested in 2017 for threatening to kill her mother in a Facebook post and she sought treatment after thinking about killing her mother in December 2018.

Neighbors told ABC15 Simmons was beloved in the complex. "She was a very nice lady. Everybody in the apartment complex just loved her," said Ross Blaisdell.

"She was a sweet lady. The daughter was a little sketchy," said Bennett.