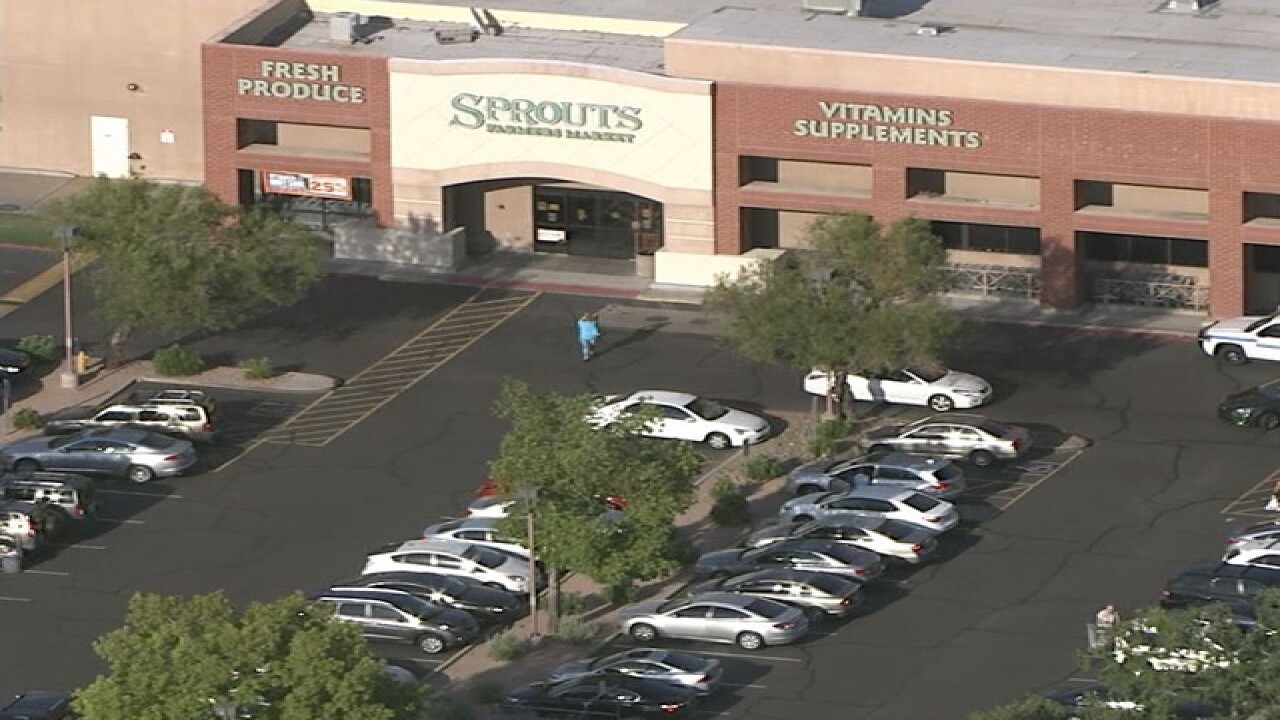 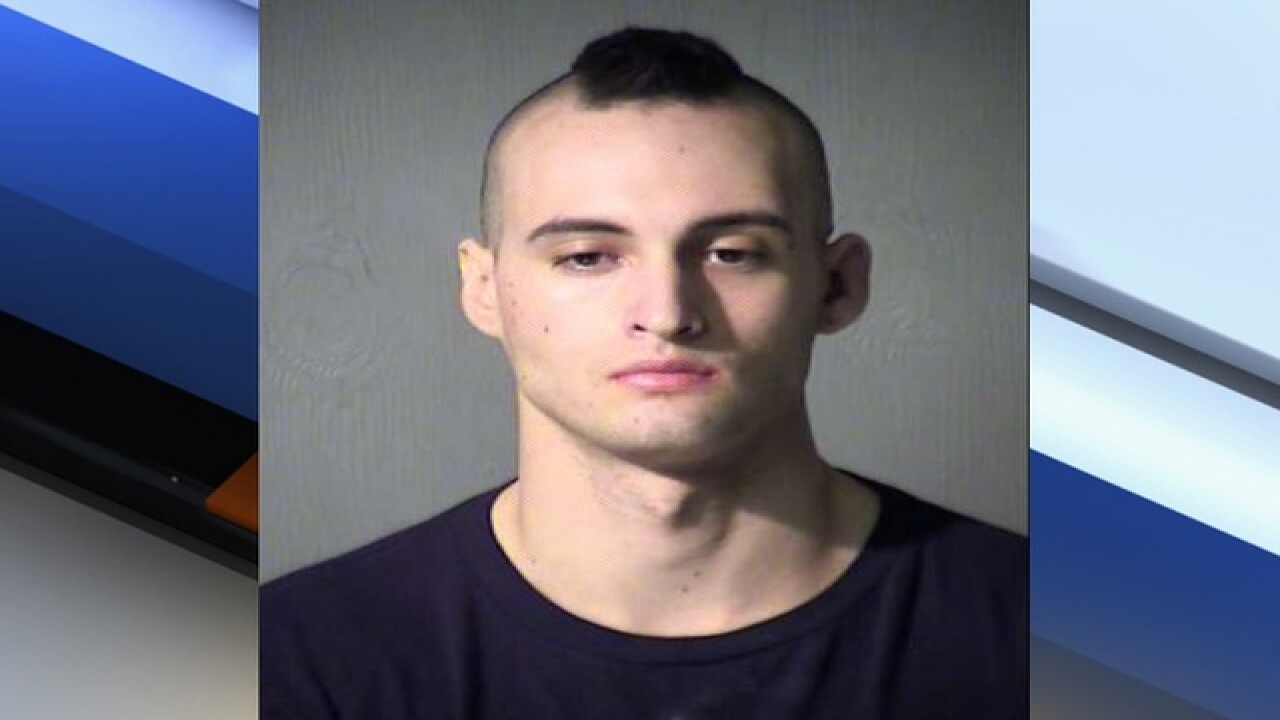 Police have identified the man shot and killed by officers outside of a grocery store on Wednesday.

Officers responded to the parking lot outside a Sprouts near 92nd Street and Shea after people called to report a man acting erratic and suspicious.

The man, identified Thursday as 24-year-old Dylan Liberti, refused to comply with the commands of responding officers , police said. After a struggle and chase, he confronted officers with a knife.

One officer shot and killed Liberti, who police said was out on release for a felony that happened in November 2015.

Then, Liberti was arrested for assaulting a Scottsdale officer with a knife and attempting to take his weapon near the intersection of Scottsdale and Shea.