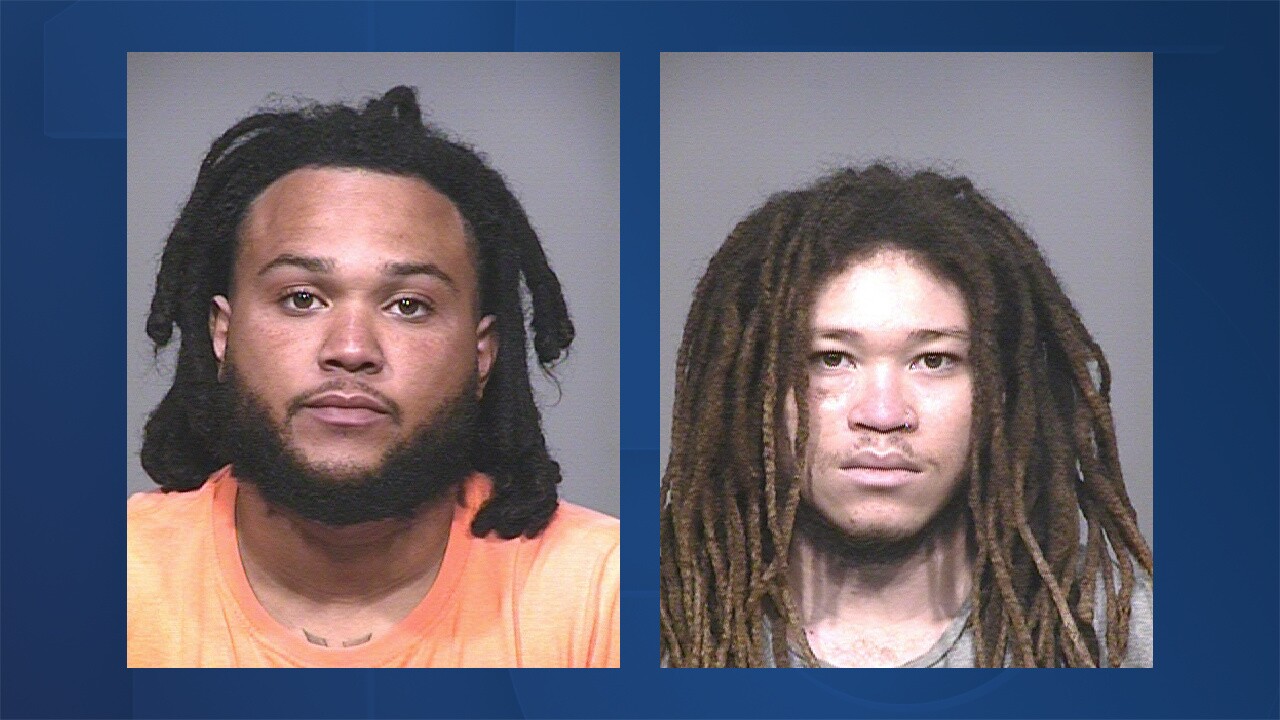 Scottsdale PD say they have arrested a total of 55 people for the crimes committed on May 30-31.

Raymus Joseph Bryant, 27, was arrested on burglary charges after he was identified as a suspect through surveillance video and blood DNA evidence left at the scene.

Scottsdale PD say the investigation is ongoing and they are continuing to review evidence, tips and information.