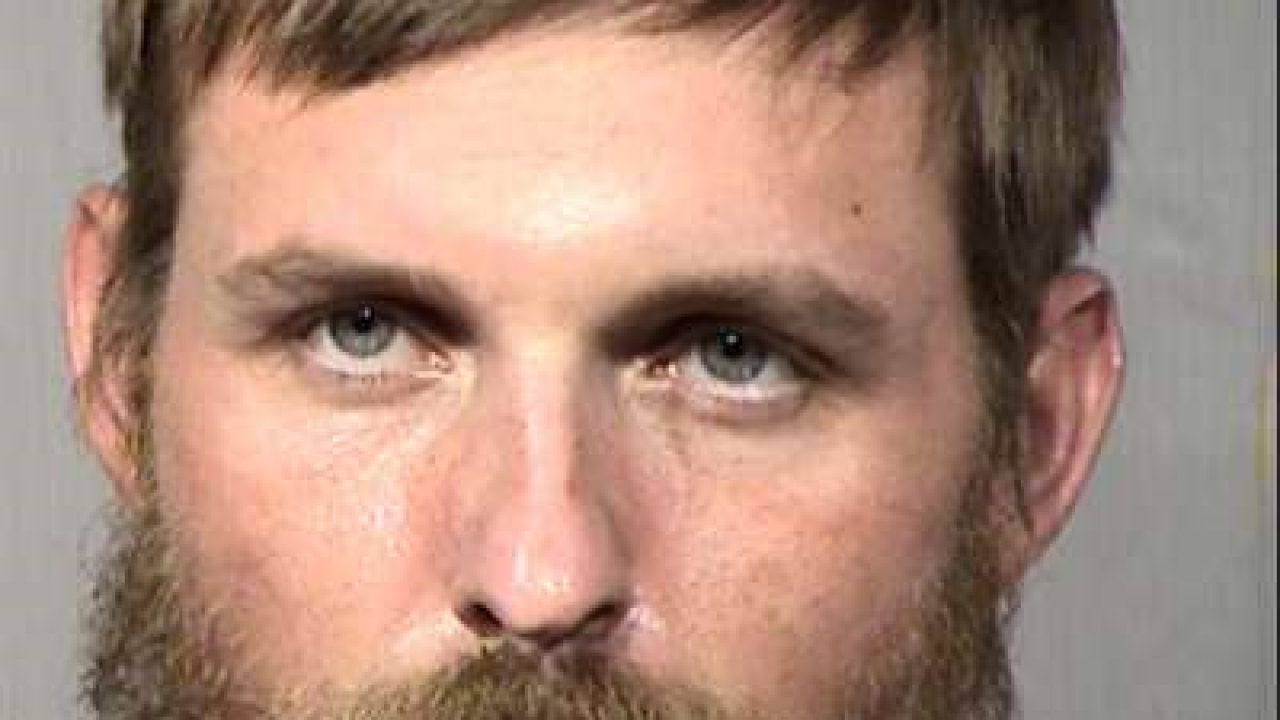 SCOTTSDALE, AZ — A Valley man is behind bars, accused of stealing thousands of dollars' worth of valuables from a former classmate's home.

According to Scottsdale police, on June 28, Steven Wayne Ginger, 33, was set to attend a church service with a former high school classmate. He reportedly changed his mind and did not go.

Instead, police say that Ginger broke into his friend's home near Granite Reef and Indian school roads while his friend was at church.

Police say a neighbor told officers that they saw someone enter the home through a bathroom window.

While in the house, Ginger reportedly stole over $32,000 worth of property, including cash, jewelry and a handgun.

After being arrested on an unrelated burglary charge, Ginger was found to have some of the stolen items.

Police say Ginger admitted to breaking into the home and taking the items, knowing the victim would still be in church. He reportedly admitted to a fentanyl addiction, saying he smokes 15 pills a day.