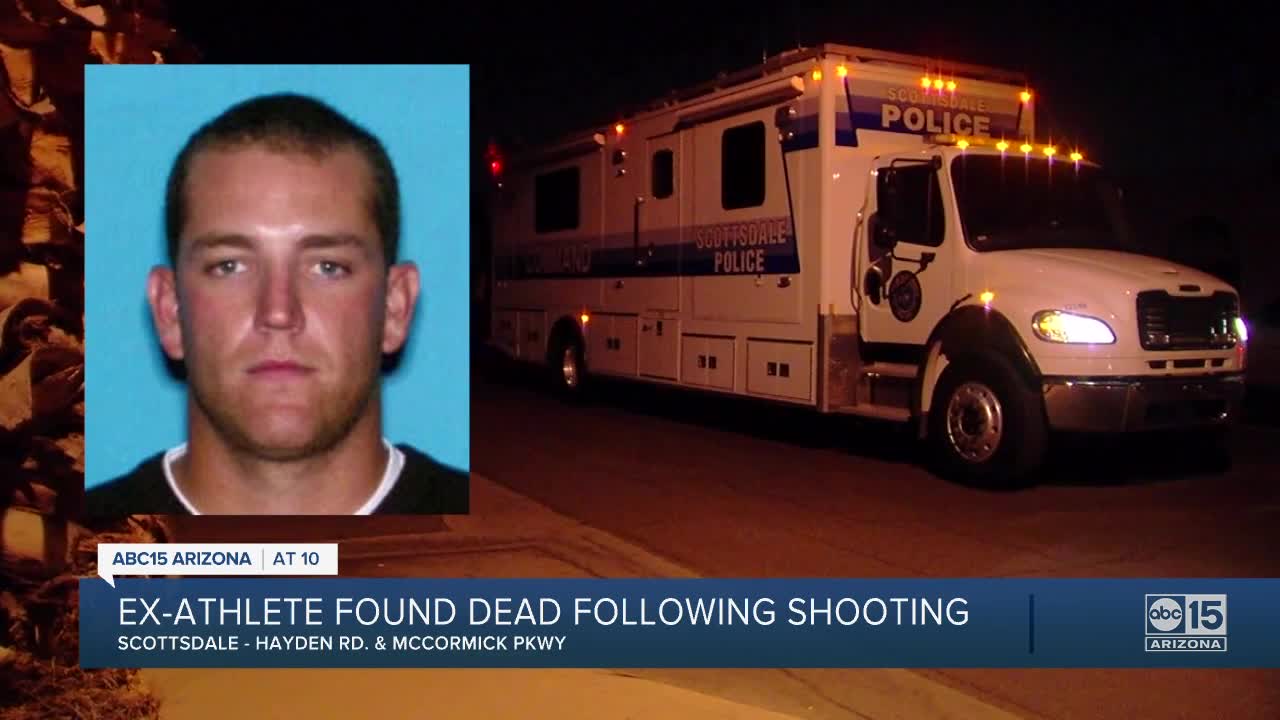 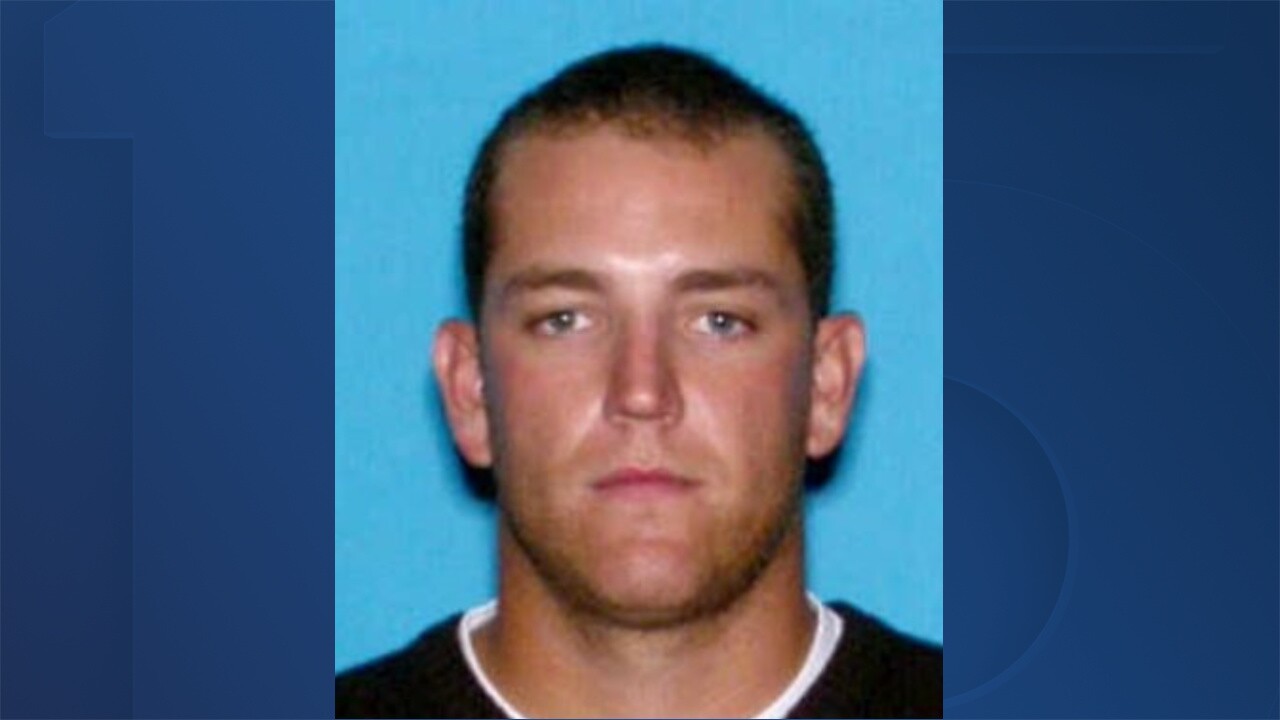 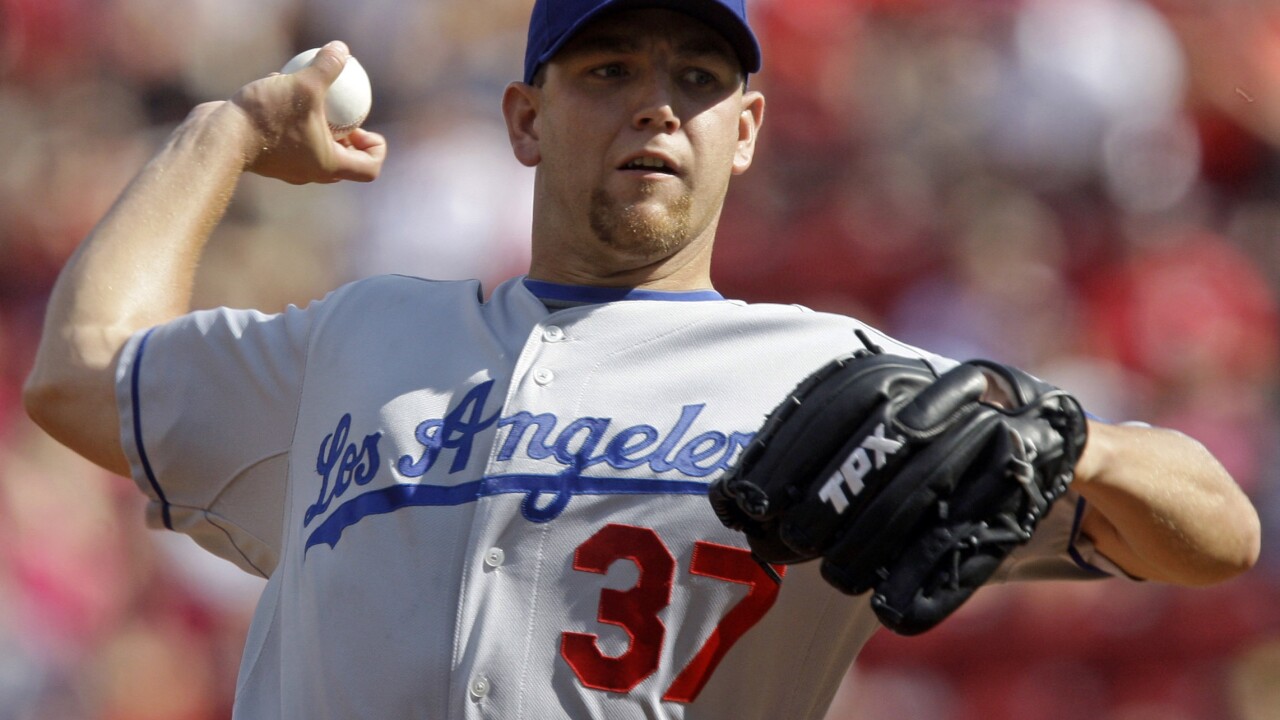 Around 7:00 p.m. officers responded to a shots fired call at a residence on Via De Sonrisa, near Hayden Road and McCormick Parkway.

When officers arrived they were informed that a suspect may still be inside the residence. A Scottsdale PD SWAT team was called out to assist in a possible barricade situation.

Once they made their way inside they located a woman later identified as 34-year-old Danielle Breed who had been killed.

Investigators say a male roommate returned to his residence after hearing multiple gunshots coming from the victim's bedroom.

Moments later, the roommate says Breed's ex-boyfriend, identified as Haeger, exited the room holding a handgun. Authorities say Haeger then pointed it at the roommate. The roommate was able to escape through a back door and call 911 at a neighbor's residence.

Haeger was located deceased along the South Rim of the Grand Canyon at approximately 4 p.m. from an apparent self-inflicted gunshot wound.

His vehicle was found earlier Saturday afternoon near Flagstaff.

While in the MLB, Haeger played with the Chicago White Sox, Los Angeles Dodgers and San Diego Padres. He also played in the minor leagues for the Seattle Mariners and Boston Red Sox.