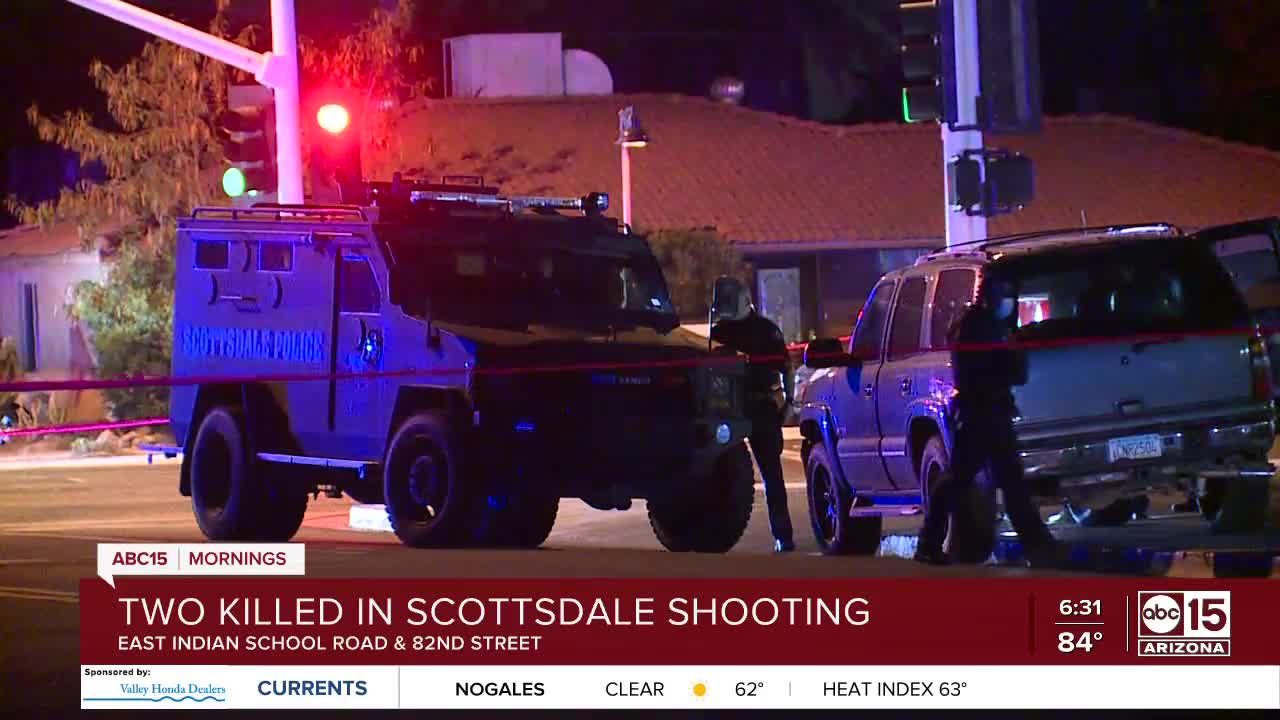 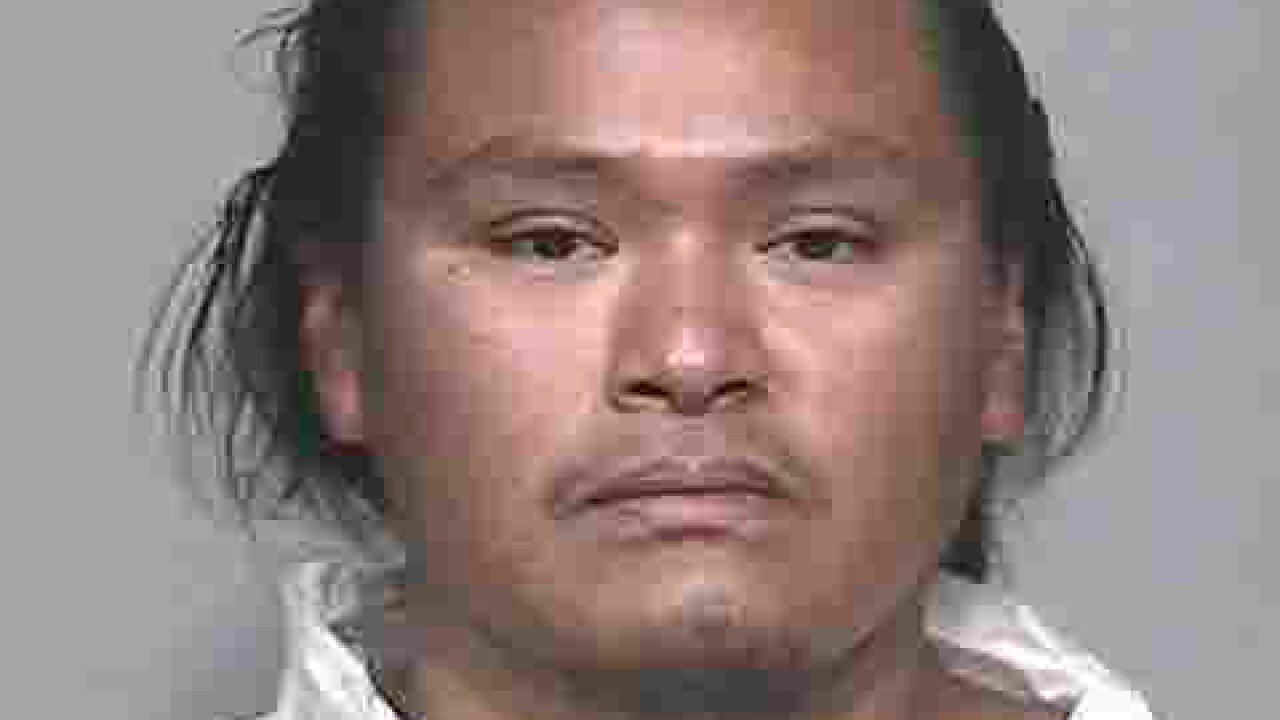 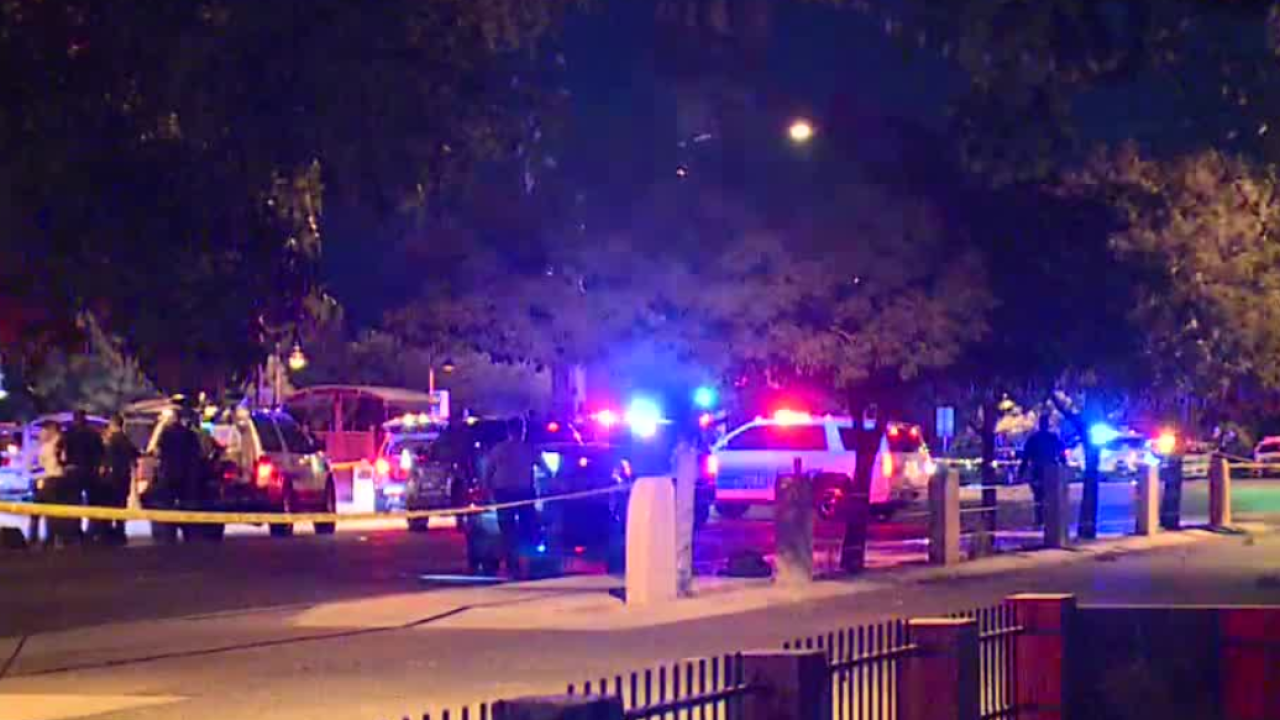 SCOTTSDALE, AZ — A suspect has been arrested in connection to a string of armed robberies and fatal shooting at a Scottsdale Circle K early Friday.

The Scottsdale Police Department announced Saturday that 32-year-old Bryan Washington has been arrested in connection to the investigation.

Two people were killed and another injured during the shooting at the convenience store near 81st Street and Indian School.

According to officials, a man now identified as 38-year-old Robert Blackwater was armed with a gun when he walked into the convenience store around 2:40 a.m. and attempted to rob it. The suspect fired several shots at the clerk. The clerk was able to escape through a back door and was not injured.

At that moment, police say a victim, identified as 35-year-old Joseph Toki, walked into the store and was fatally shot by Blackwater.

A second victim and friend to Toki was waiting outside in his car, police said. Blackwater then exited the store, noticed the friend, and started shooting at him.

Police say the friend was shot as he got out of the car and returned fire using his own gun. Blackwater was struck and died at the scene.

The second victim was taken to a hospital with serious injuries. His current condition remains unclear. He has not been named by police.

On Saturday, Scottsdale police said evidence showed that a second suspect, Washington, was waiting for Blackwater in a vehicle parked on the side of the business.

He was tracked down by police and arrested Friday afternoon. He is facing charges of first degree murder and armed robbery.

During a news conference Friday morning, authorities said the suspect was involved in two earlier armed robberies in the Valley.

Nobody was injured in either of the two other shootings.