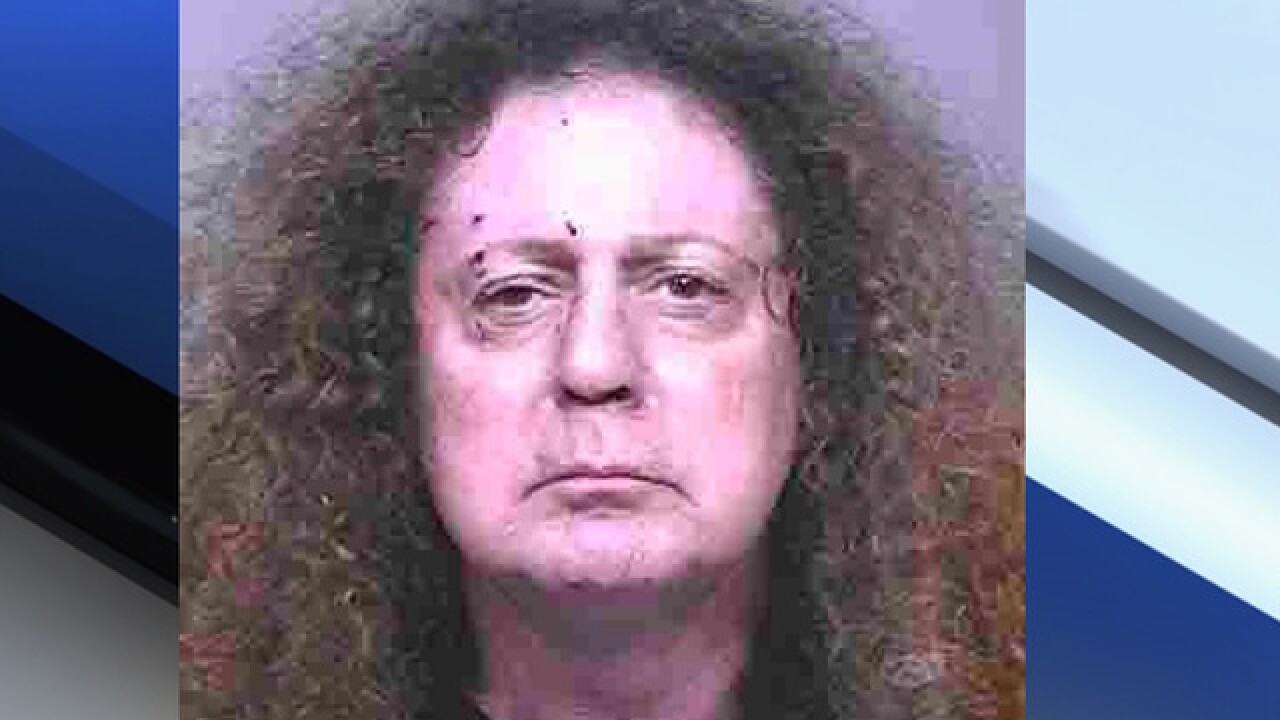 Copyright 2018 Scripps Media, Inc. All rights reserved. This material may not be published, broadcast, rewritten, or redistributed.
Scottsdale PD

Scottsdale police said impairment may have been a factor in a serious crash involving a family who stopped to take a sunset photo.

An SUV occupied by a husband, wife and child reportedly stopped on the dirt shoulder of the road to take a photo of the sunset, police say. At that time, a Jeep Grand Cherokee rear-ended the vehicle at a high rate of speed.

The victim driver suffered life-threatening injuries and the child suffered minor injuries. The woman from the victim vehicle was not hurt.

Police say the driver of the jeep, identified as 70-year-old Micheal DiFoggio, fled the scene on foot. After hours of searching, officers located and arrested DiFoggio on charges of aggravated assault, endangerment and leaving the scene of a serious injury crash.

They believe alcohol impairment played a role in the crash.