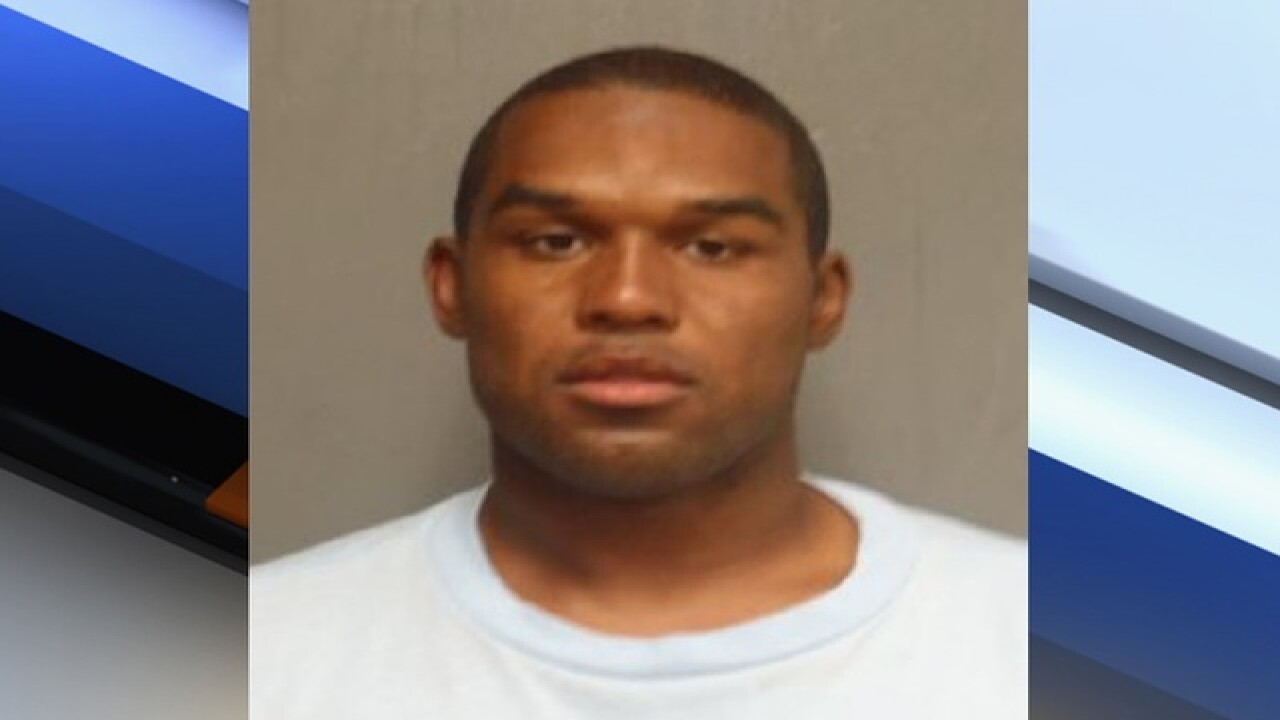 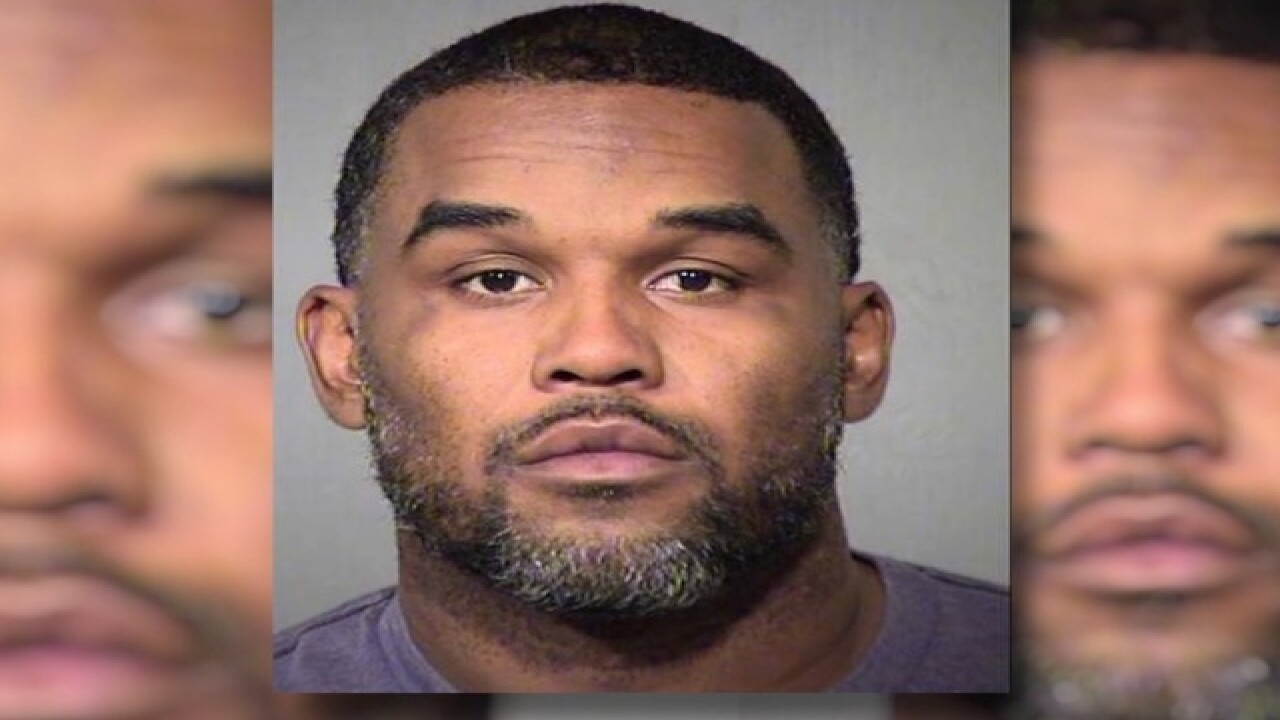 A Scottsdale man has been arrested for a dating scam that cost a women thousands of dollars.

Court records show Daylon Pierce, who is also known as Daylon Jung, would meet women on online dating sites and promise them that he could make them money.

Pierce told the women that he was a stockbroker who owned his own company, Credit Investment Group, LLC.

According to the Arizona Corporation Commission, his business is registered on their site.

Investigators said Pierce promised the women that he could make them $15,000 to $25,000, but ended up using the money to fund his personal lifestyle.

Police said the victims thought he was telling the truth. One woman liquidated her entire 401k, giving him $94,187, and took out a loan to increase her investment.

Another woman gave him nearly $100,000, half of which was a loan to help make more money to pay off debt.

The business listed on the Arizona Corporation Commission is actually a vacant home, and no one in the neighborhood had seen him.

Investigators arrested Pierce on Saturday. He has since posted bond and was released from jail. Officials believe he was using the money to traffic drugs.

Pierce was released from an Arizona prison in 2013 after serving a 13 sentence for theft, trafficking theft and gang activity. Records also show that he was on federal probation for bank embezzlement.

In his old MySpace account, Pierce even used a picture of himself in his prison uniform for his profile picture.

Investigators believe more victims are out there and want them to come forward.