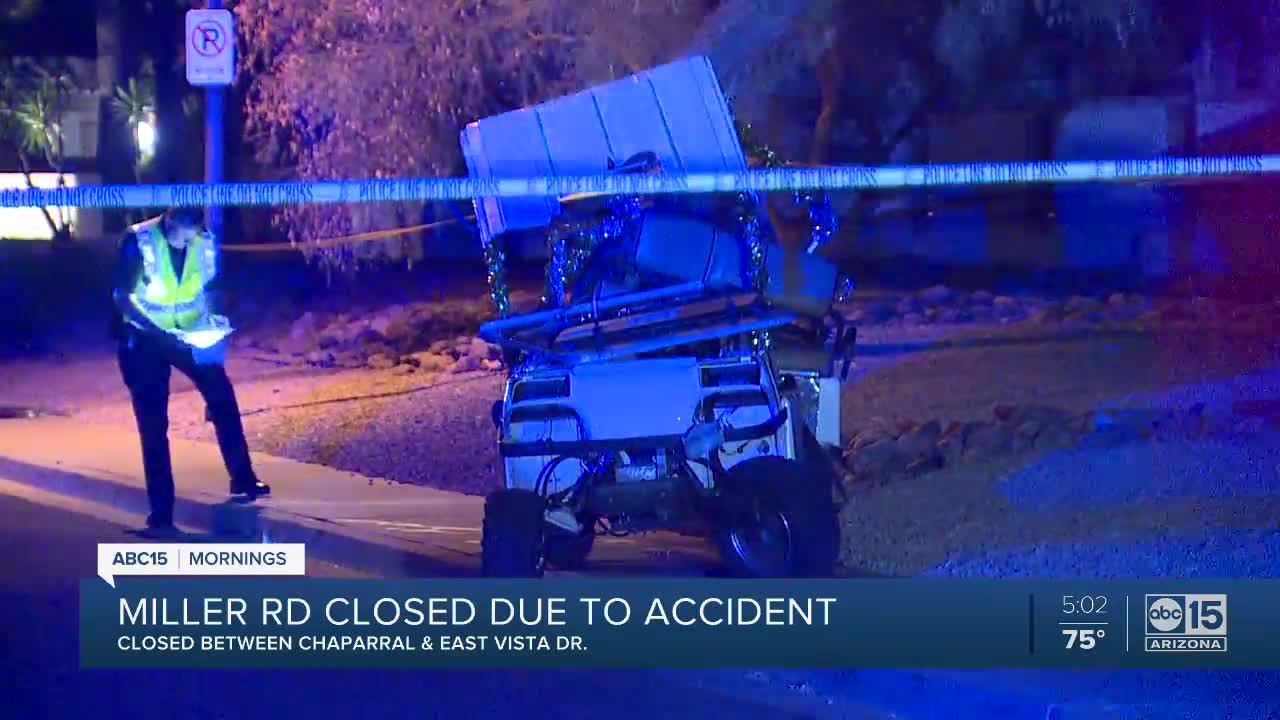 Miller Road was shut down as police investigated a crash between a vehicle and a golf cart. 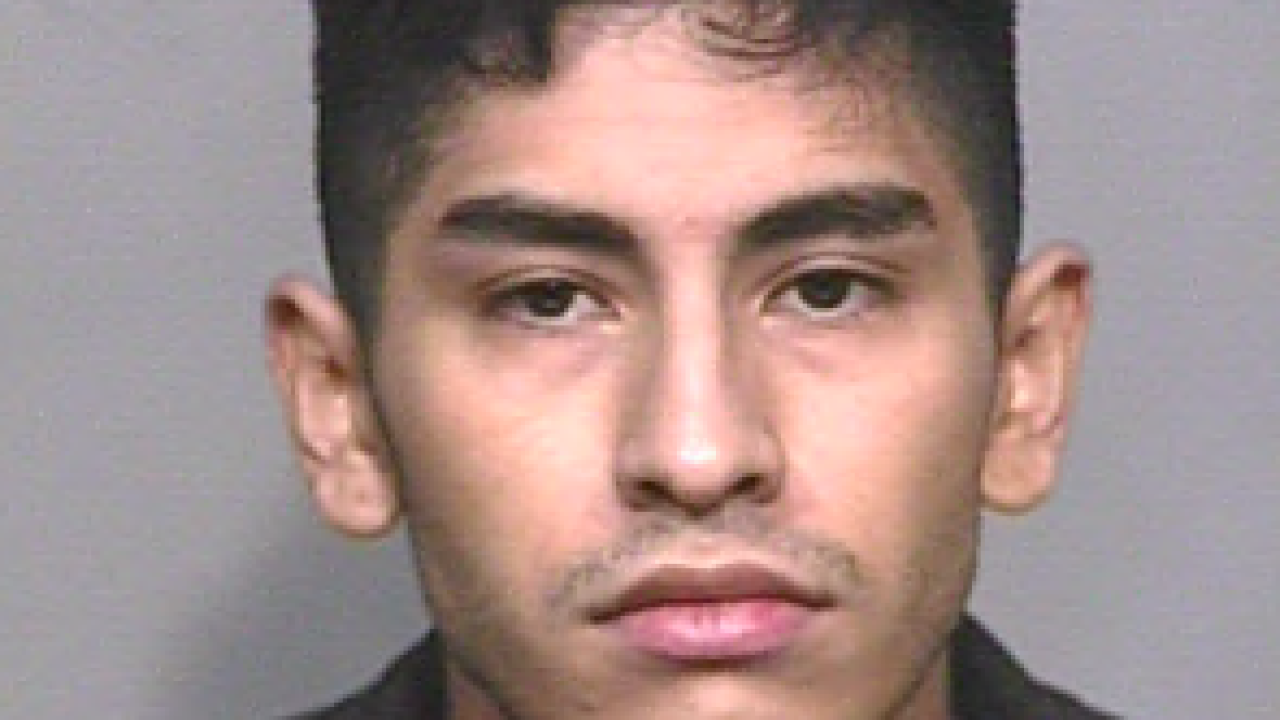 SCOTTSDALE, AZ — Scottsdale police say a 22-year-old man was arrested on several charges after he rear-ended a golf cart, sending multiple people to the hospital.

Emergency crews were called to the area of Chaparral and Miller roads around 2 a.m. Sunday for the crash.

Police say Robert Gandara was headed northbound on Miller Road when he struck a golf cart from behind. Four women passengers and the man driving were ejected from the cart. They suffered serious but non-life-threatening injuries.

Gandara was not hurt during the crash, but he was arrested on charges including aggravated assault. Additional charges are anticipated.

Impairment is believed to be a factor, according to initial information from police.