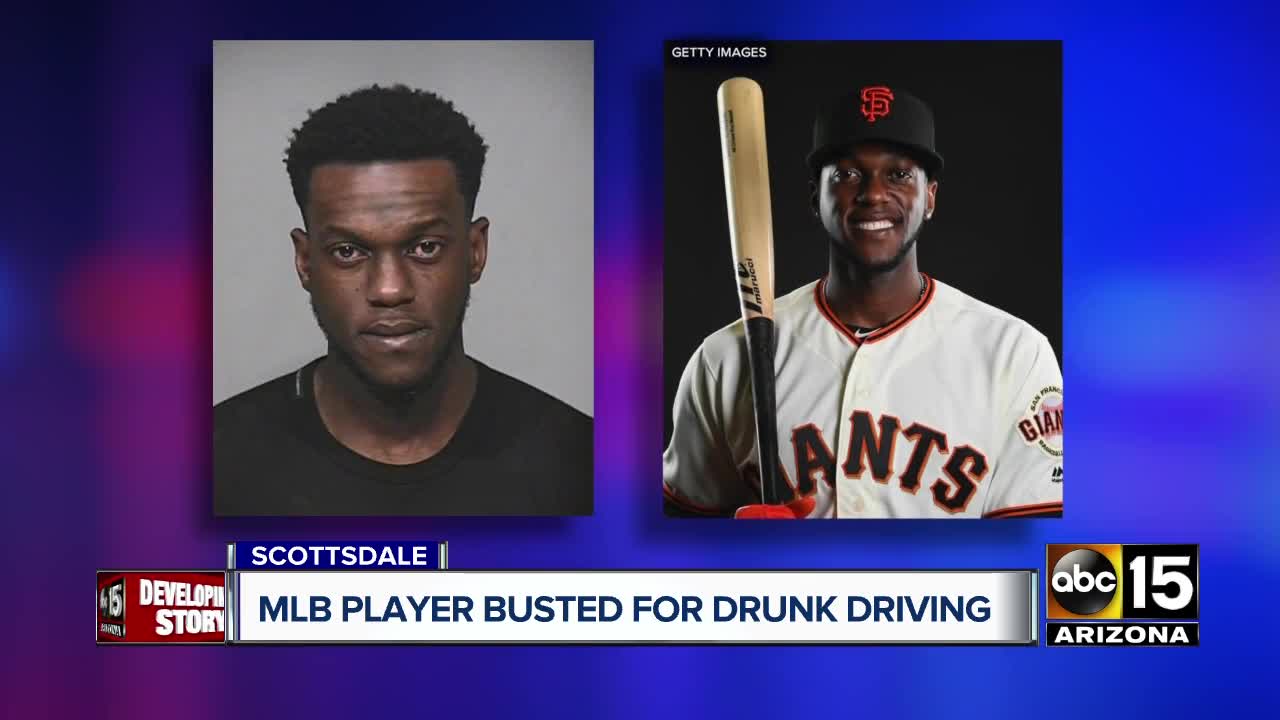 Cameron Maybin arrested in Scottsdale, in town for Spring Training. 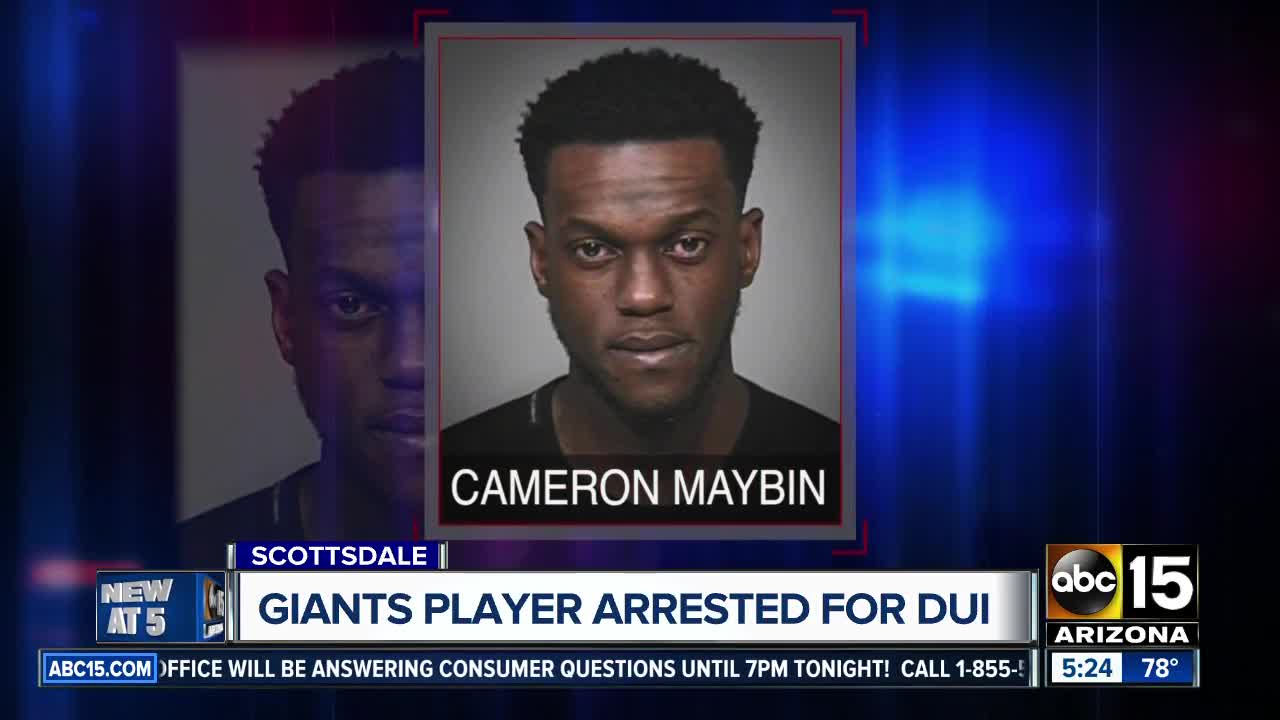 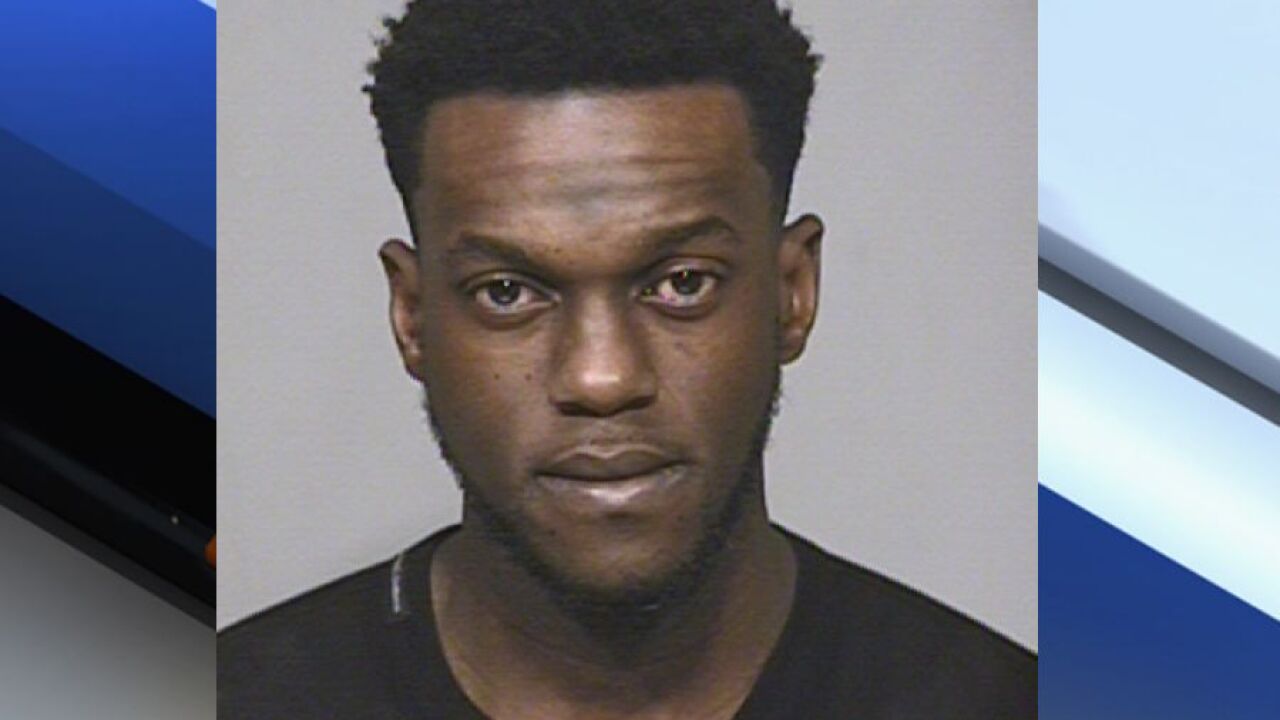 SCOTTSDALE, AZ — A San Francisco Giants player was arrested in Scottsdale Friday morning for driving under the influence.

According to a police report, an officer pulled over Cameron Maybin, 31, around 2:43 a.m. near Scottsdale and Jackrabbit roads for speeding and being unable to maintain his lane.

After he was stopped, the report states Maybin told the officers he was coming from Oceans 44 where he said he had five glasses of wine.

Police asked Maybin if he knew if his blood alcohol limit was above the legal limit, and he said he hoped it was below a .08%. He said he had taken a nap to try and "sleep it off."

Maybin told the officer he was in Arizona for Spring Training with the Giants and that he was sorry for what happened.

Police conducted a DUI test and Maybin, who blew a .127%, was placed under arrest.

Officers noted in paperwork that Maybin was cooperative during the investigation.

The Giants issued a statement Tuesday afternoon saying they are, "aware and monitoring the situation."

Major League Baseball officials issued a statement Tuesday evening saying, "We are aware of the arrest. In accordance with the Basic Agreement, the player will be referred to the MLB-MLBPA Joint Treatment Board for evaluation and, if appropriate, treatment."