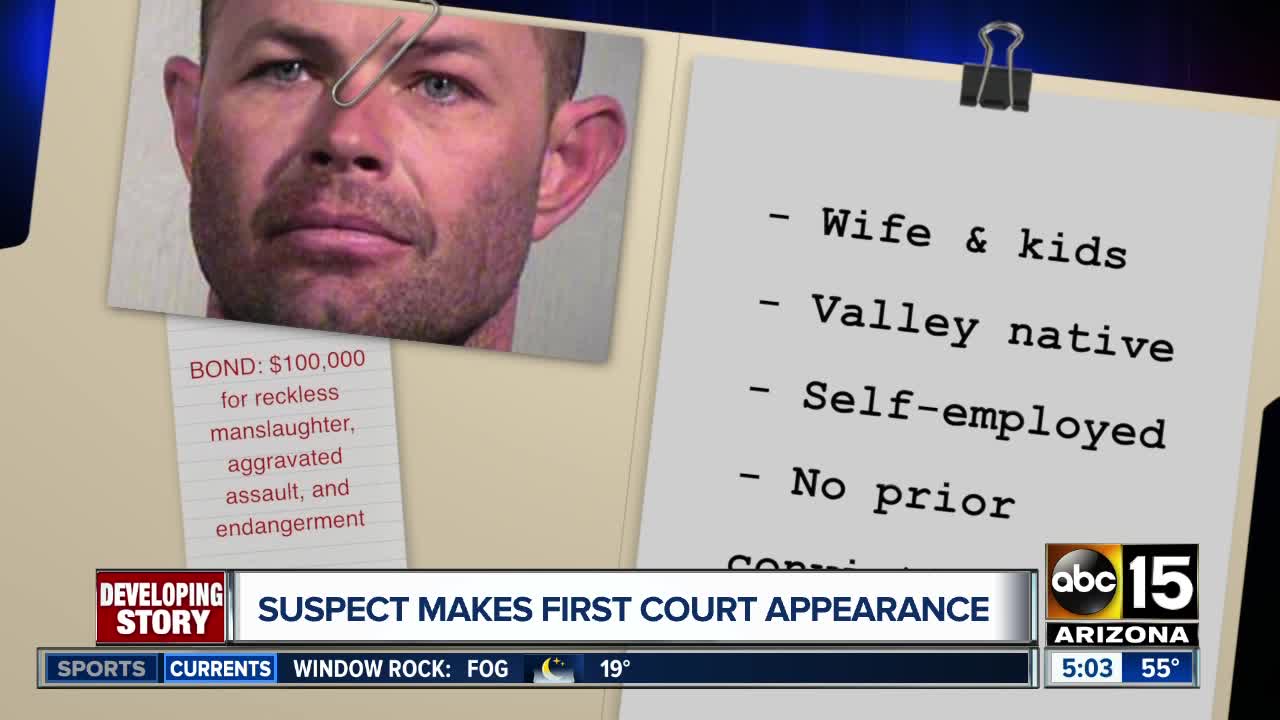 The driver who is suspected of killing a police officer left jail early Thursday morning. 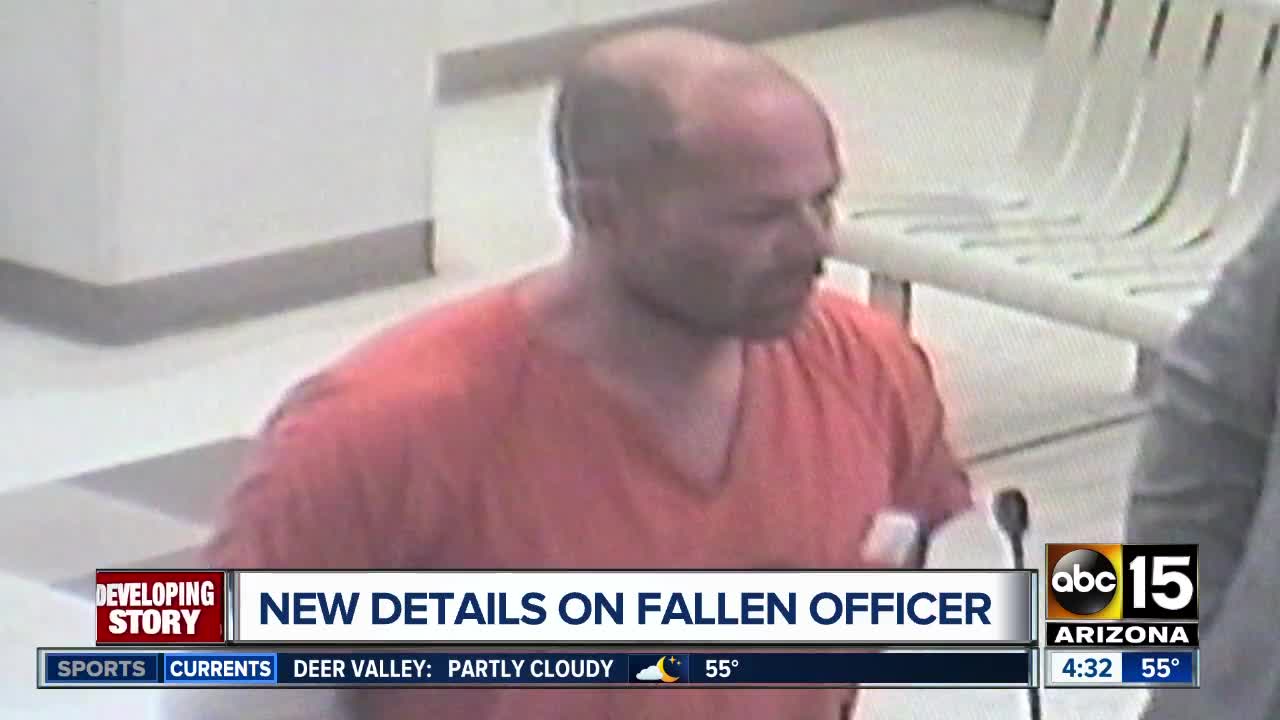 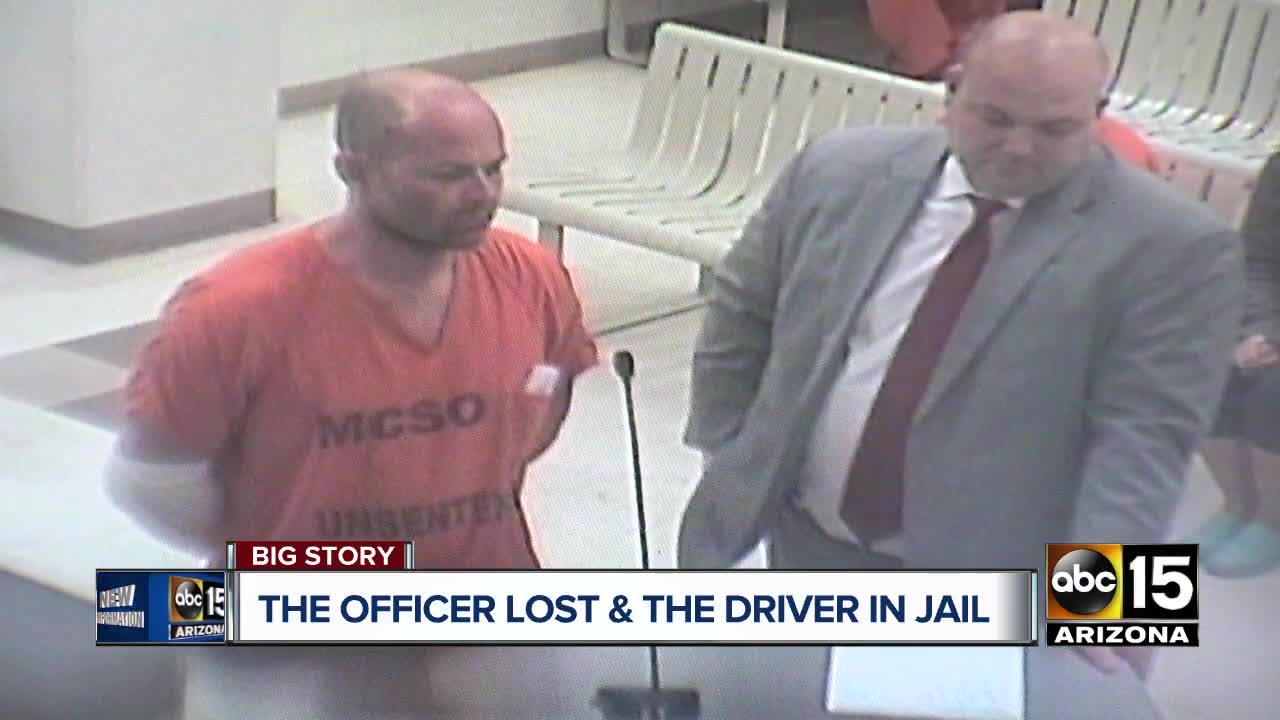 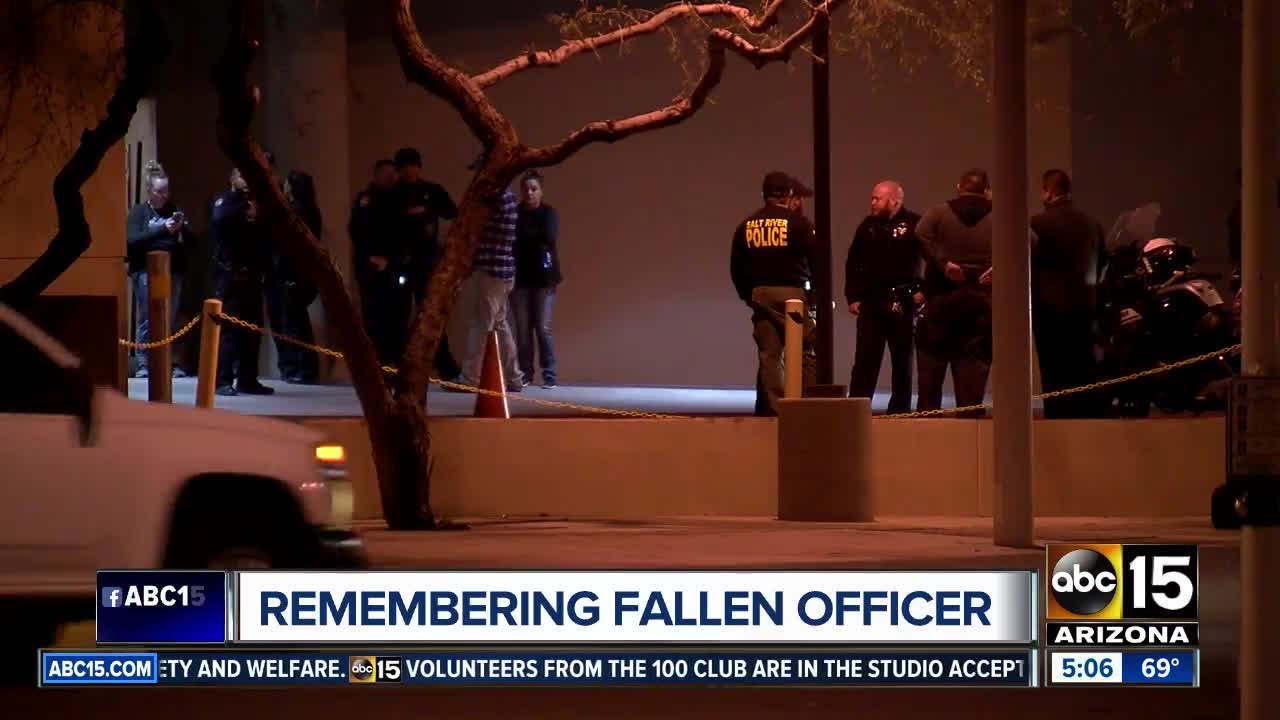 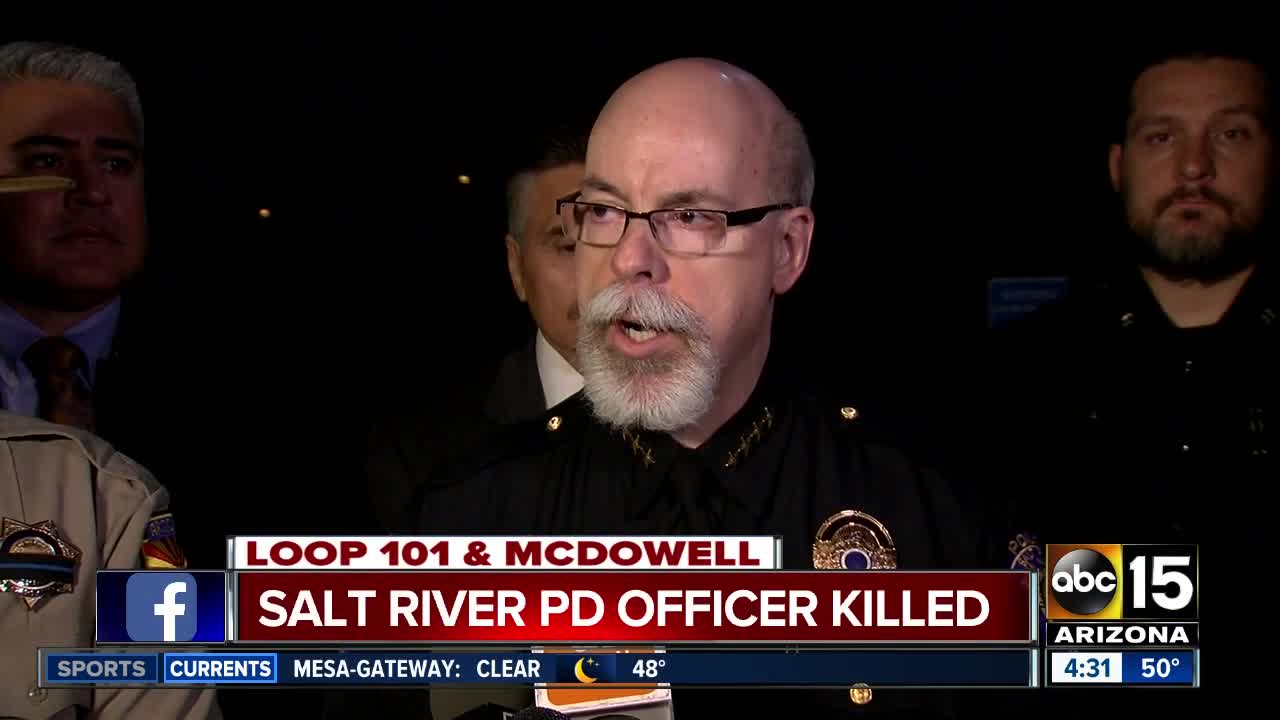 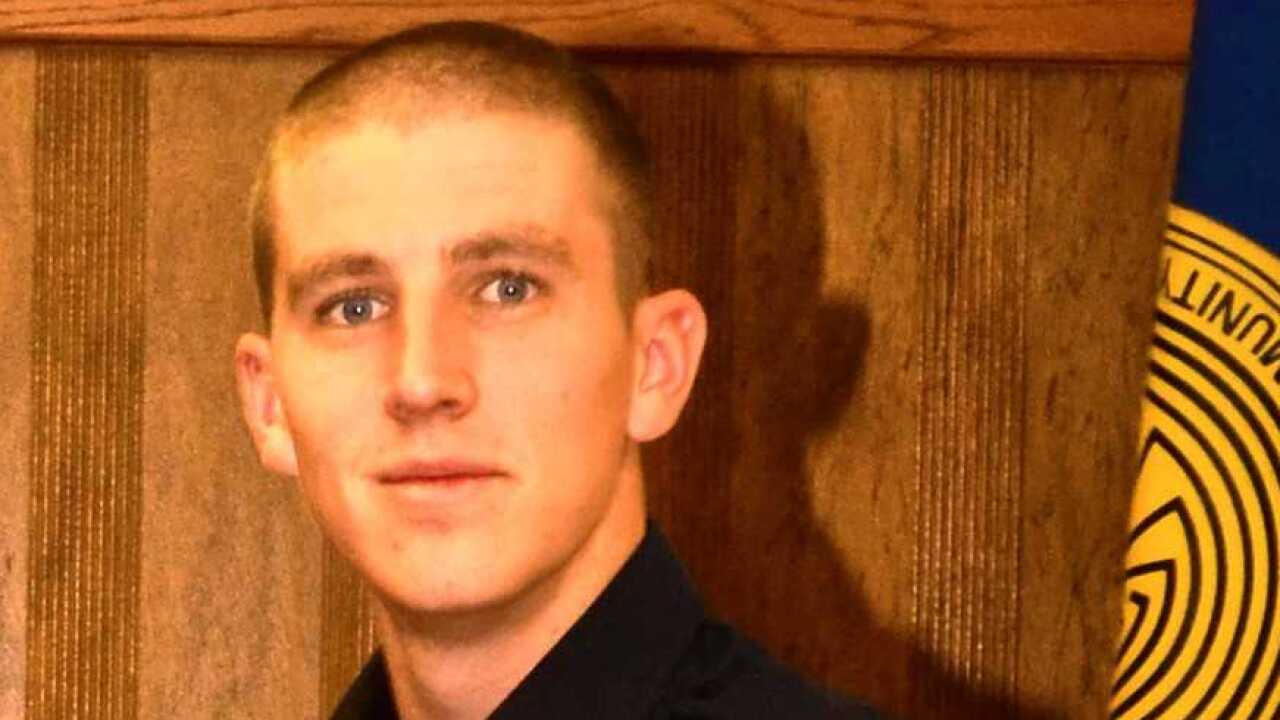 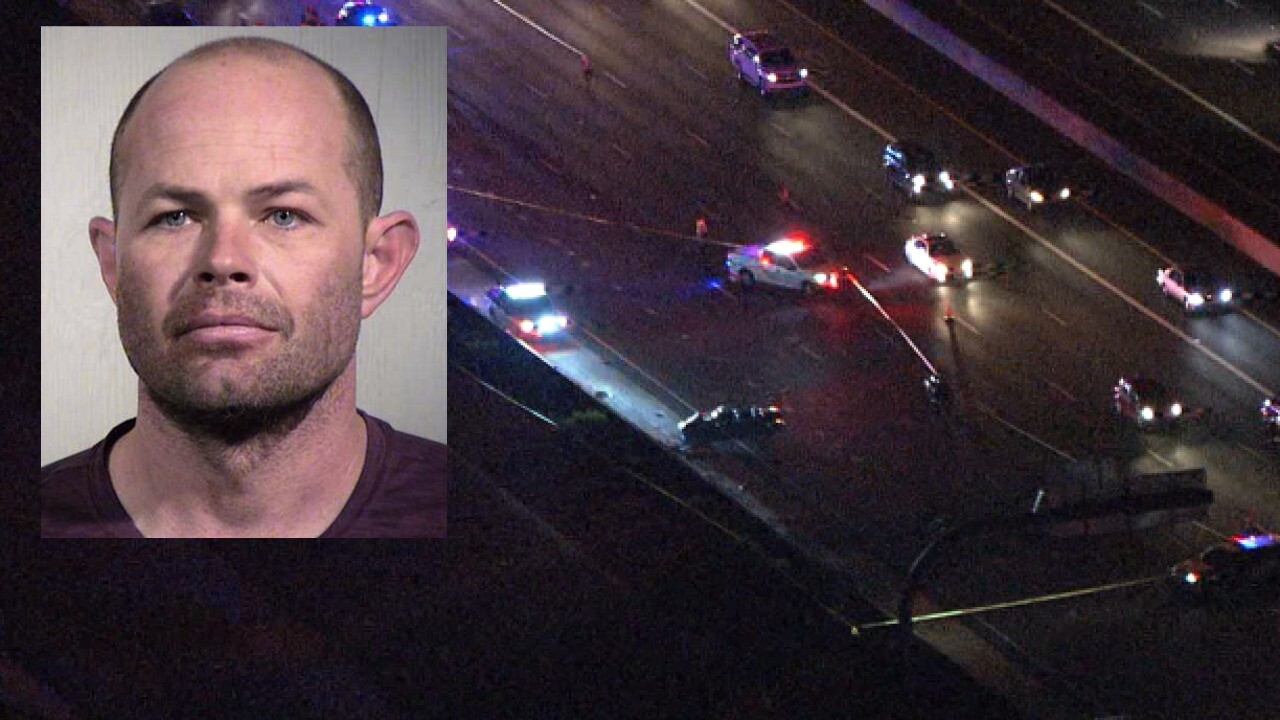 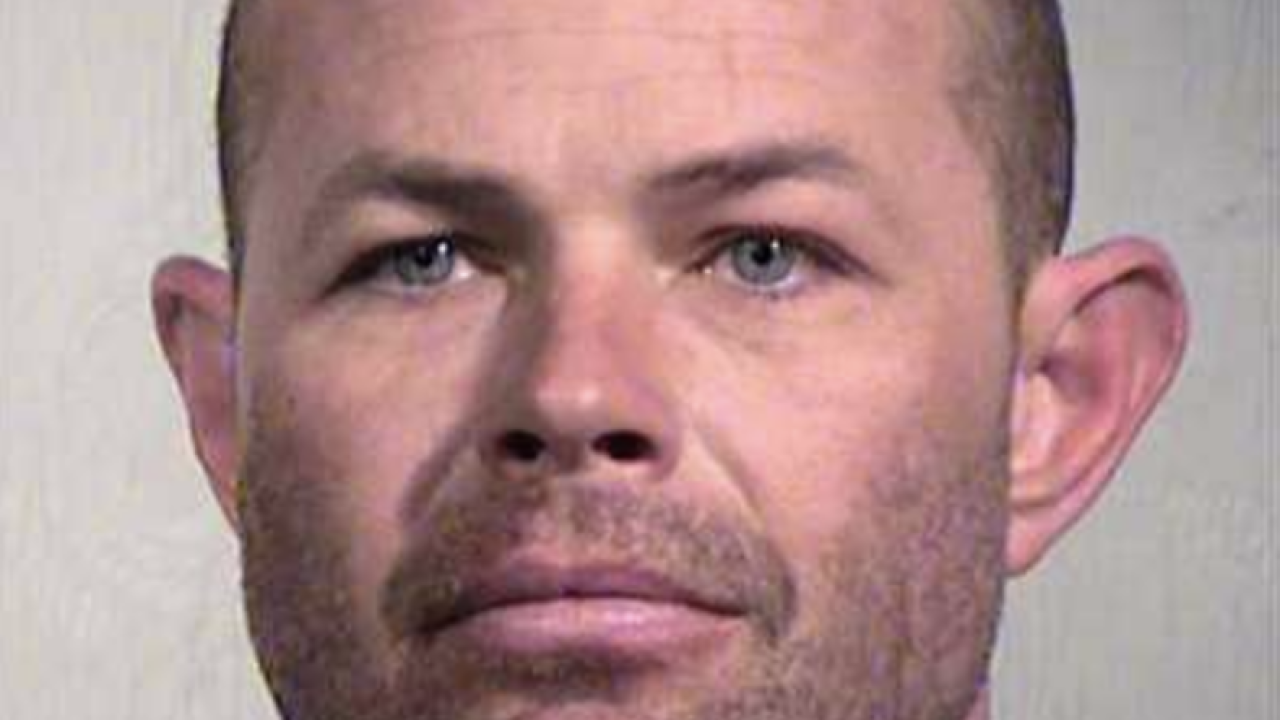 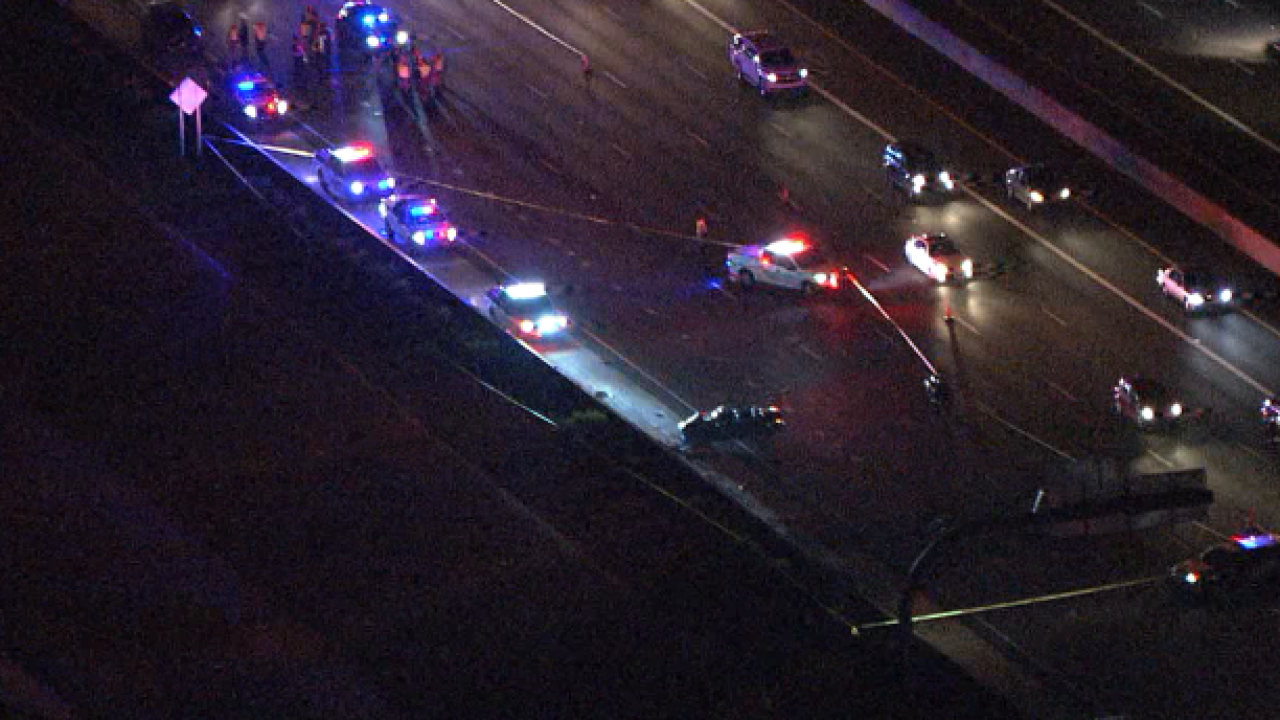 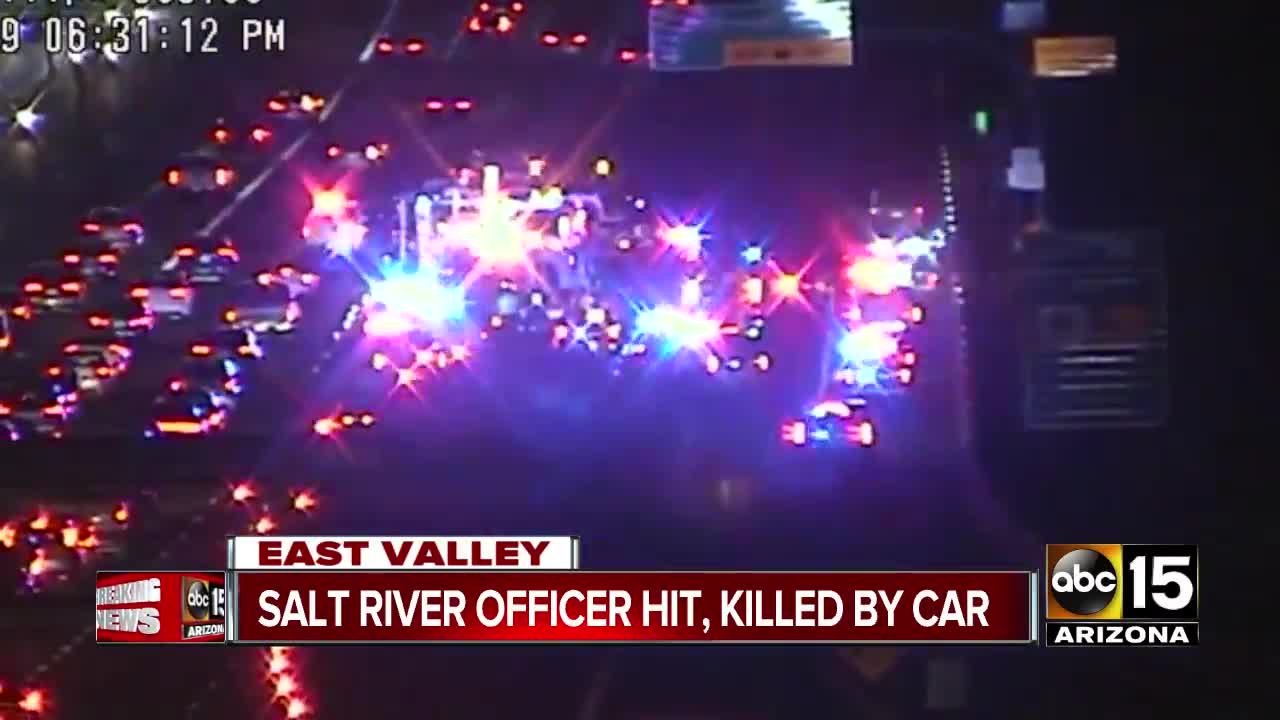 SCOTTSDALE, AZ — A Salt River Police Department officer was killed in a crash on the Loop 101 Tuesday.

According to Arizona Department of Public Safety, the officer stopped a vehicle on the Loop 101 around 6 p.m. While out standing with that vehicle, the officer was hit by a passing vehicle, which then hit the vehicle the officer had stopped.

The driver who killed the officer admitted to authorities that he was texting while driving, according to a release Wednesday morning.

DPS says the officer, later identified as Clayton Townsend, was taken to a nearby hospital and pronounced dead shortly after 6:30 p.m.

The crash and subsequent investigation blocked several lanes of the loop 101 northbound near McKellips Road.

In a briefing Tuesday night, Townsend was described by Salt River Police Chief Karl Auerbach as "one of the most dedicated, loyal, and committed officers" who left behind a wife and a 10-month-old child. He had been with the department for five years.

Pete Johnson, Townsend's father-in-law, said it has been the toughest 48 hours of his life.

“ My family and I love Clayton like a son,” Johnson said. “ It’s horrible to lose somebody, but to now have to watch my baby girl suffer, and suffering every minute of every day, everything is a reminder. Everything makes it fresh. And so it’s really raw and it’s really really sad.”

Tributes from other Arizona law enforcement agencies started shortly after news broke of the officer's death.

Thoughts and prayers to the Salt River Police Department who lost an officer tonight. We honor you.

Saddened to hear of this tragic loss. My prayers go out to the family and loved ones of the Salt River Police Officer killed in the line of duty tonight. Tomorrow all state flags will be lowered to half-staff to honor his life and service. #RIP https://t.co/a6sXIUK745

Governor Doug Ducey ordered flags to be at half staff on Wednesday in honor of Officer Townsend.

Police identified the driver of the vehicle as 40-year-old Jerry Sanstead of Scottsdale.

Sanstead was brought into custody on charges of manslaughter, aggravated assault with a deadly weapon, and endangerment.

He posted bail and was released from jail early Thursday morning. He told media at the scene he had nothing to say and left in a taxi cab.

ABC15 held a phone bank with The 100 Club of Arizona Wednesday evening for the families of Officer Townsend and other fallen officers. That phone bank raised $36,575.

The 100 Club is still accepting donations. Head to their website here.

“I have the moments of deep sadness. Salt river came by and gave us memorial stickers. So, I was putting one on my truck, and the sadness I felt looking at that end of watch... and then it turns to anger, because this didn’t have to happen, this was not supposed to happen,” Johnson said.

Donations can be made to the benefit memorial fund through Wells Fargo Bank, account number: 3535835825 specifically for Townsend's family.

A GoFundMe has also been set up by Townsend's family which can be found here.

“ Even if it stops one person, but we have to have stricter penalties. It has to be if somebody’s going to text and drive and take their own lives and lives of other people around them in their hands, they need to be held accountable,” Johnson said. “The only way we're going to be able to do that is to have laws that say specifically and emphatically you can’t text and drive.”