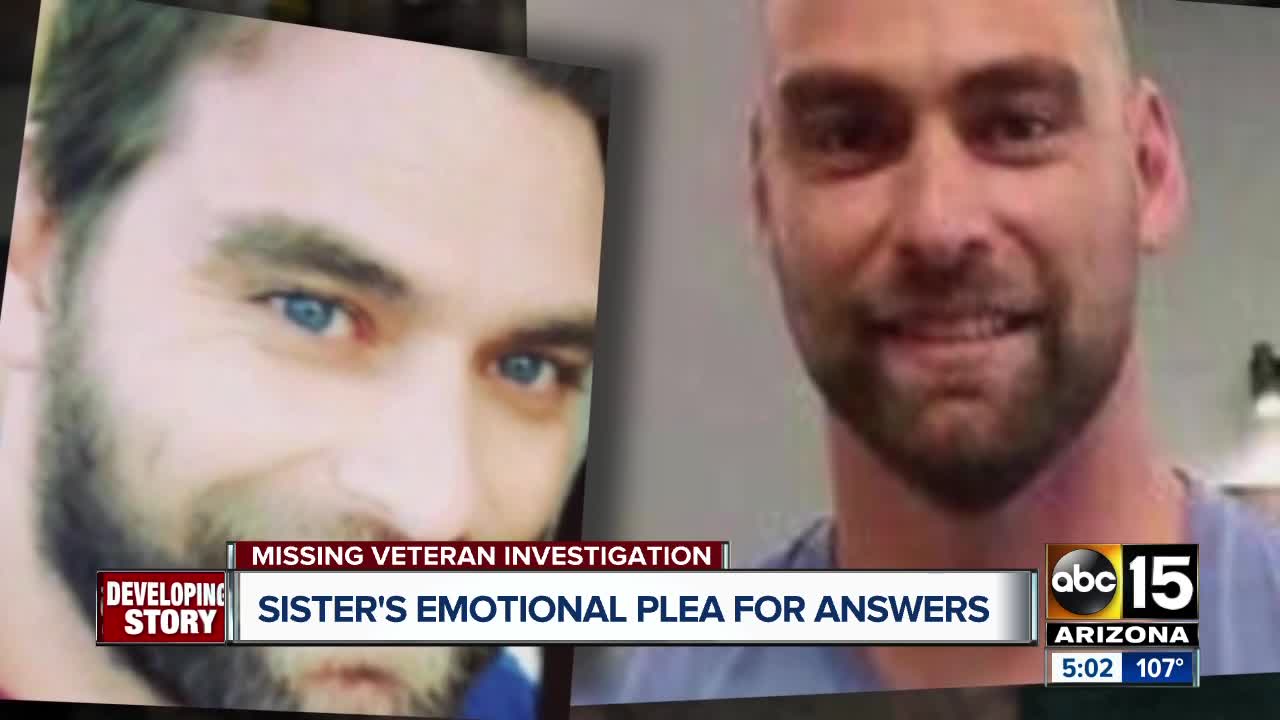 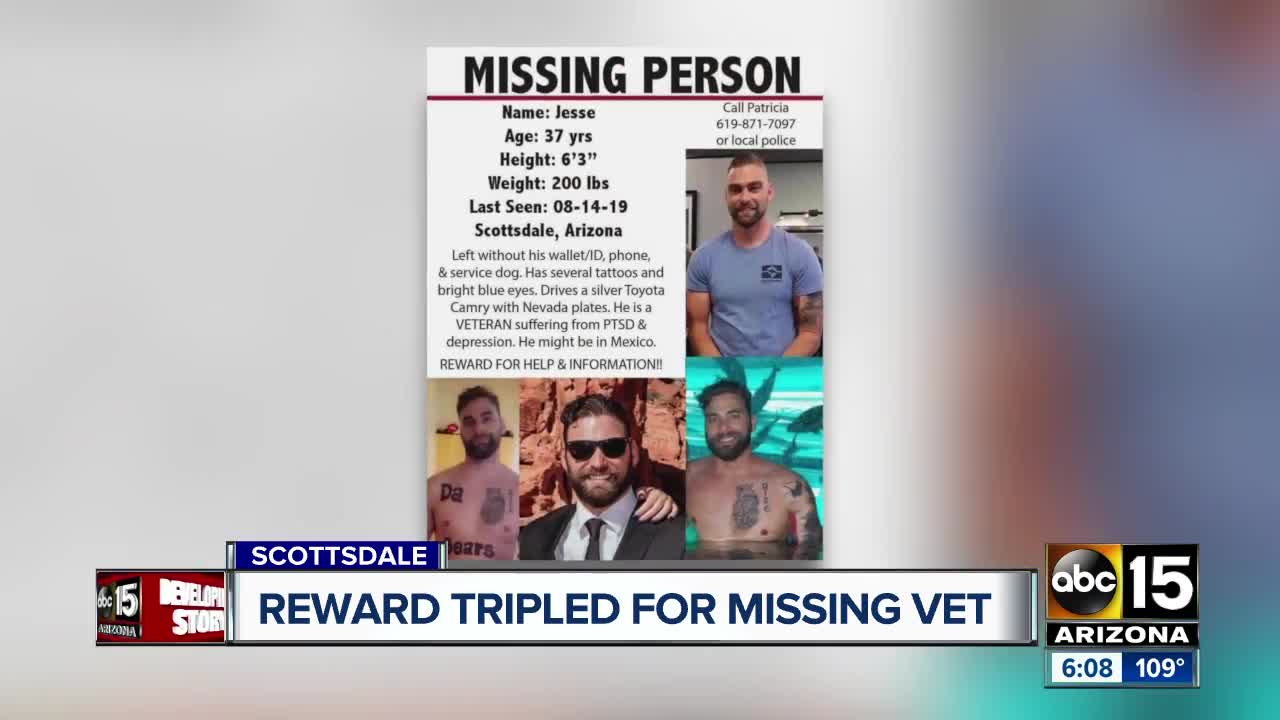 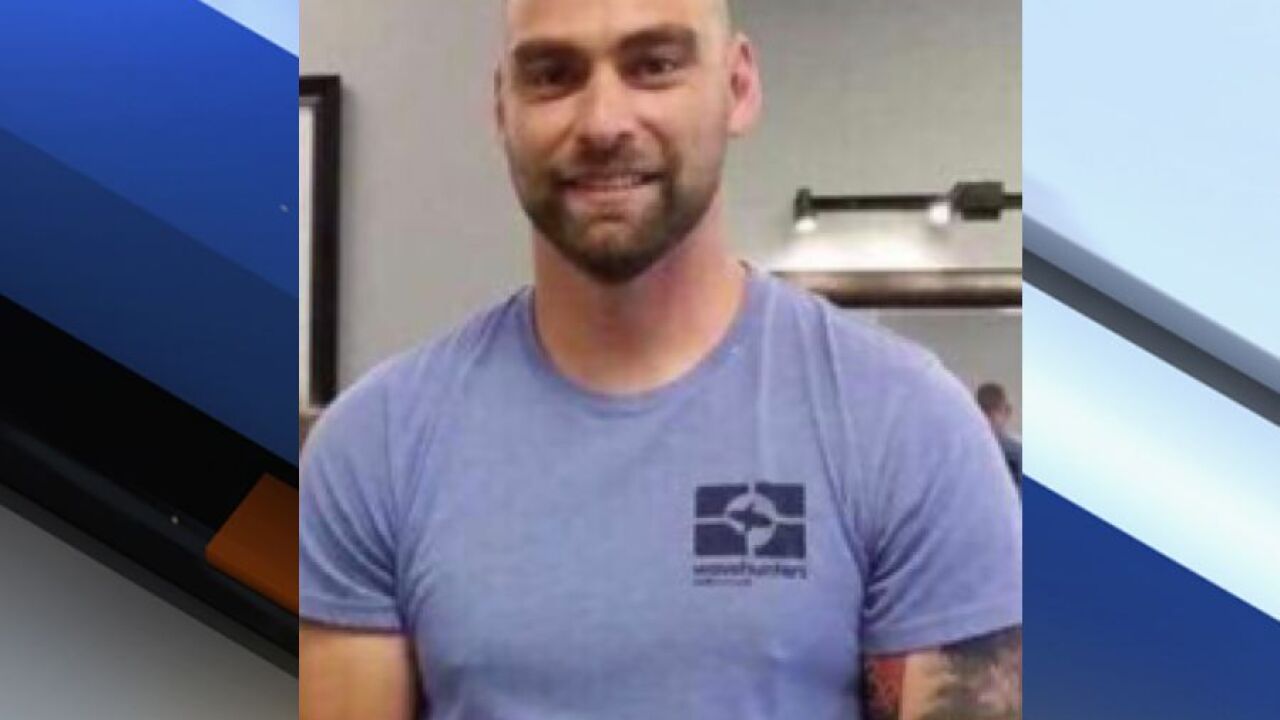 SCOTTSDALE, AZ — A Michigan man has tripled the reward he is offering in an effort to find a missing Marine.

Bill Pulte, the grandson of William Pulte who was famous for his rapid home construction, says he is now offering $30,000 to help find Jesse Conger.

The 37-year-old Conger was last seen August 14. Family believe he may be heading to Lee's Ferry, near the Arizona/Utah state line, or to Mexico.

He is 6 feet 3 inches tall, 200 pounds, has several tattoos and bright blue eyes. Loved ones say he suffers from PTSD and depression.

My wife and I sick to our stomachs about missing Combat Veteran Jesse. We’re now increasing THE REWARD to $30,000 CASH to the person who finds him LEES FERRY, AZ. Find our brother-in-arms! ❤️🇺🇸@fox10PhotoChief @FOX10Phoenix @abc15 @KOLDNews @TaylorNRogers pic.twitter.com/e6JcxSoXGH

He left without his wallet, identification, phone and service dog. He drives a silver Toyota with Nevada plate number: 696G03.

Pulte has gained notoriety online by offering up money for various causes, including veterans and others in need. In July, he pledged to give away $100,000 on Twitter, the Detroit News reported.