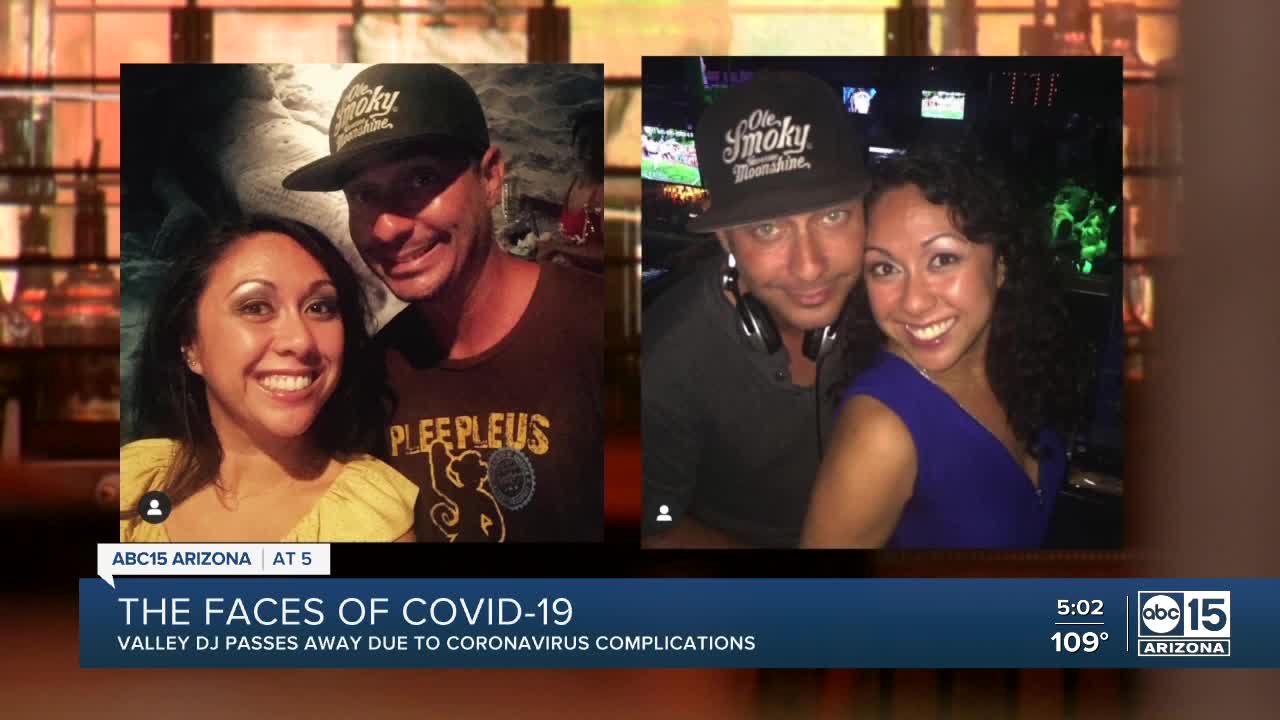 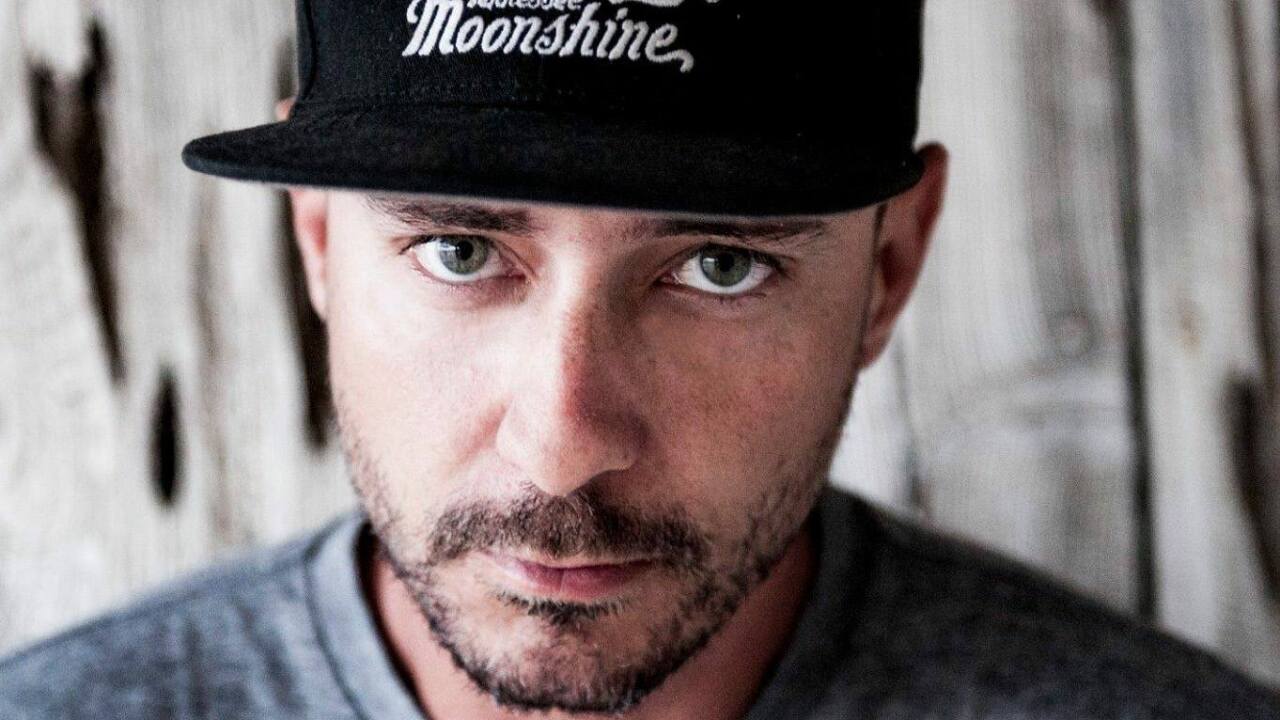 SCOTTSDALE, AZ — The local country music community is mourning the loss of a popular Valley DJ who passed away due to complications from COVID-19. Kris Chupp, known as DJ Steel, was 42 years old.

Chupp was the entertainment director for Dierks Bentley's Whiskey Row. He was a professional DJ well-known in the country music scene.

His friend and fellow DJ Kid Corona said he was outgoing and full of life.

"He's the kind of guy you want to be around," he said. "He's one of those guys-- that he'll do anything for you. Anything that you ask Kris--he'll do without a problem. And if he couldn't do it, he'd find someone that could. He's got that vibe. He's got that positive vibe all the time."

Rayon Taylor followed Chupp's music for 20 years. He said he loved dancing to his music and the relationship they formed over the years.

"He was very personable. He was the kind of person that would come out from behind the DJ booth and hang out with the people he was entertaining," said Taylor.

Taylor said Chupp brought people together and was a staple in many people's lives.

"A lot of people met their soulmates, a lot of people got married through his DJing," said Taylor. "It's very easy to be a well-known DJ in town and have that get to your head, but with him, it never did."

MoniQue Hoffman is a country swing dancer. She said dancers loved DJ Steel's work, but they also loved his personality.

"He was just a nice guy. He seemed like he cared about other people and he just wanted to celebrate the music and people getting together and dancing and enjoying themselves," said Hoffman.

According to a GoFundMe page set up for Chupp's wife and family, Chupp passed away Sunday morning due to complications from the coronavirus. He'd been in the ICU since June 26.

Friends said as far as they knew, Chupp was healthy and active. They thought he'd recover from the virus and were heartbroken and shocked to find out he had died.

"It just goes to show this doesn't discriminate," said Hoffman.

"I think this is the time to really come to terms that this whole COVID-19 thing is real. It is happening. It can happen to you. And in the very least, mask yourself up to protect someone else," said Kid Corona.

"We are deeply saddened to learn of the passing of Kris 'DJ Steel' Chupp. He has been with Riot Hospitality Group since the beginning and was instrumental in developing the Dierks Bentley's Whiskey Row brand and musical direction. His amazing positivity & selfless attitude made him an amazing DJ, father, husband, and friend. He will be missed dearly, and the impact he had on our company will never be forgotten. We offer our sincerest condolences to his family & friends."