Suspects arrested after robbing, biting off portion of victim's ear in Scottsdale 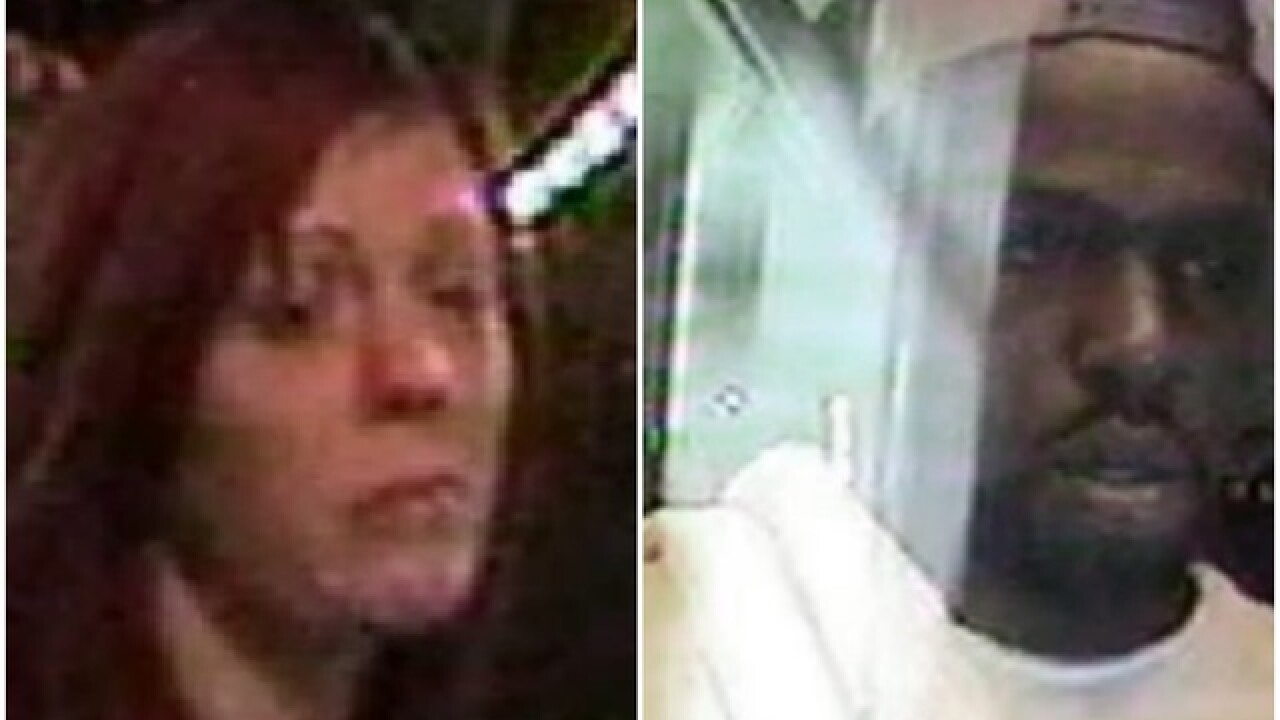 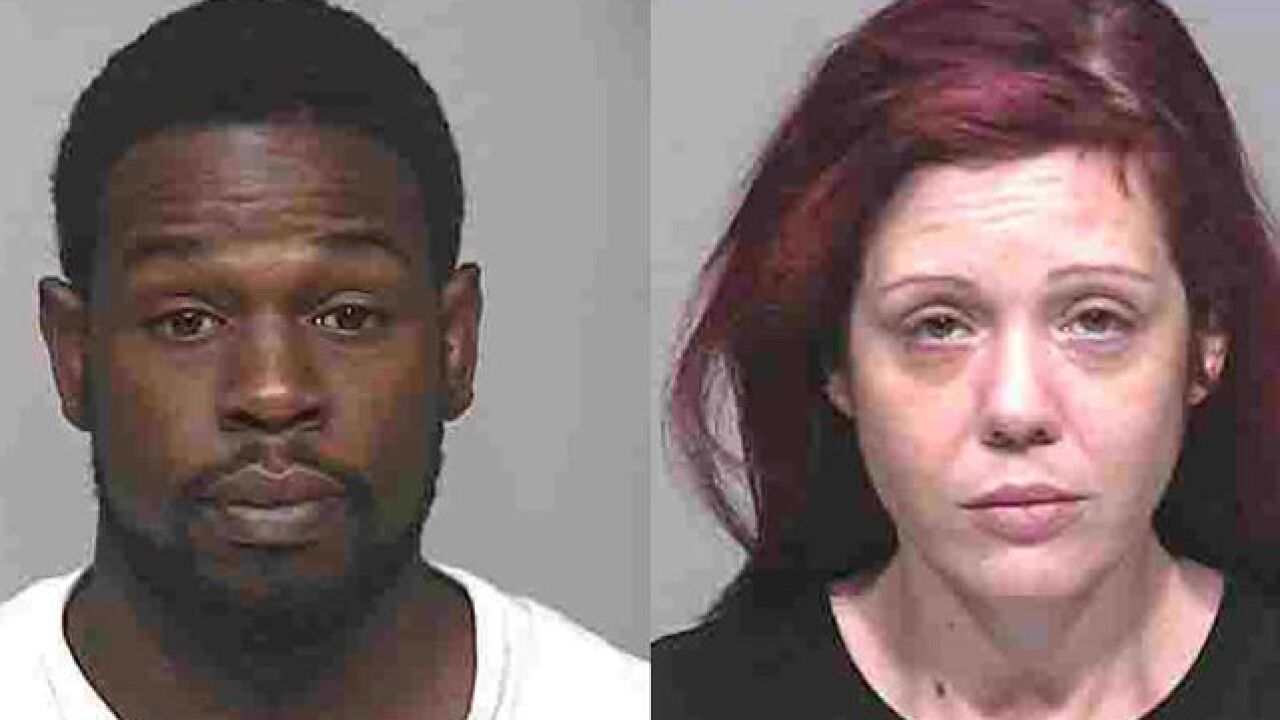 Authorities have arrested two suspects who allegedly robbed a man in Old Town Scottsdale and bit off a portion of his ear.

On Monday evening, authorities responded to the area of 1st Street and Brown Avenue after receiving reports of a robbery in the area.

The victim told officers that he was standing in line behind an African-American man and Caucasian woman to use an ATM, a police spokesperson said. After the pair finished and walked away, the man began his own transaction.

At some point, the couple returned and attacked the man, police said. During their fight, the suspect allegedly bit a portion of the victim's ear off.

While the suspect and victim were fighting, the woman was seen using the ATM, officials said. Afterward, the pair fled the area south on Brown Avenue toward Scottsdale Road. They made off with an undisclosed amount of cash.

Sergeant Benjamin Hoster with Scottsdale police said, "It wasn't just an attack and one person was laying there. They were going back and forth. The victim was actively trying to defend himself."

Mikell and Evans are being charged with aggravated robbery and assault.