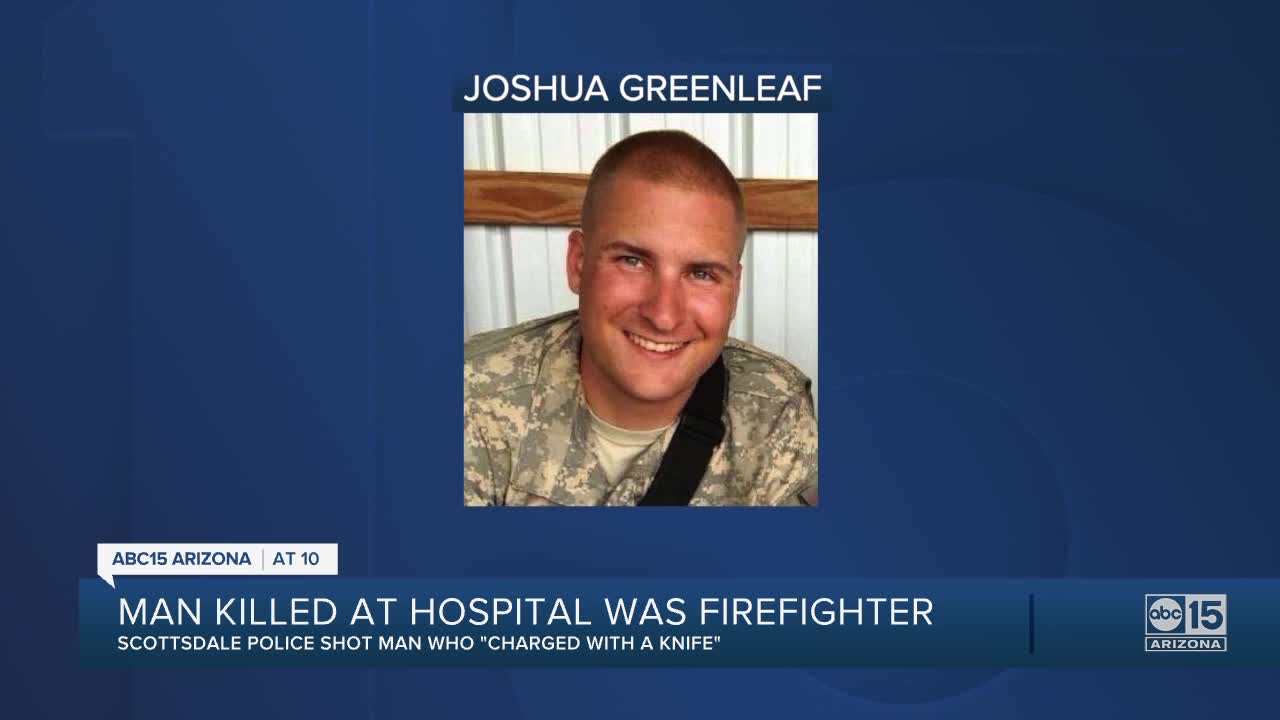 Scottsdale police shoot, kill man who charged them with a knife. 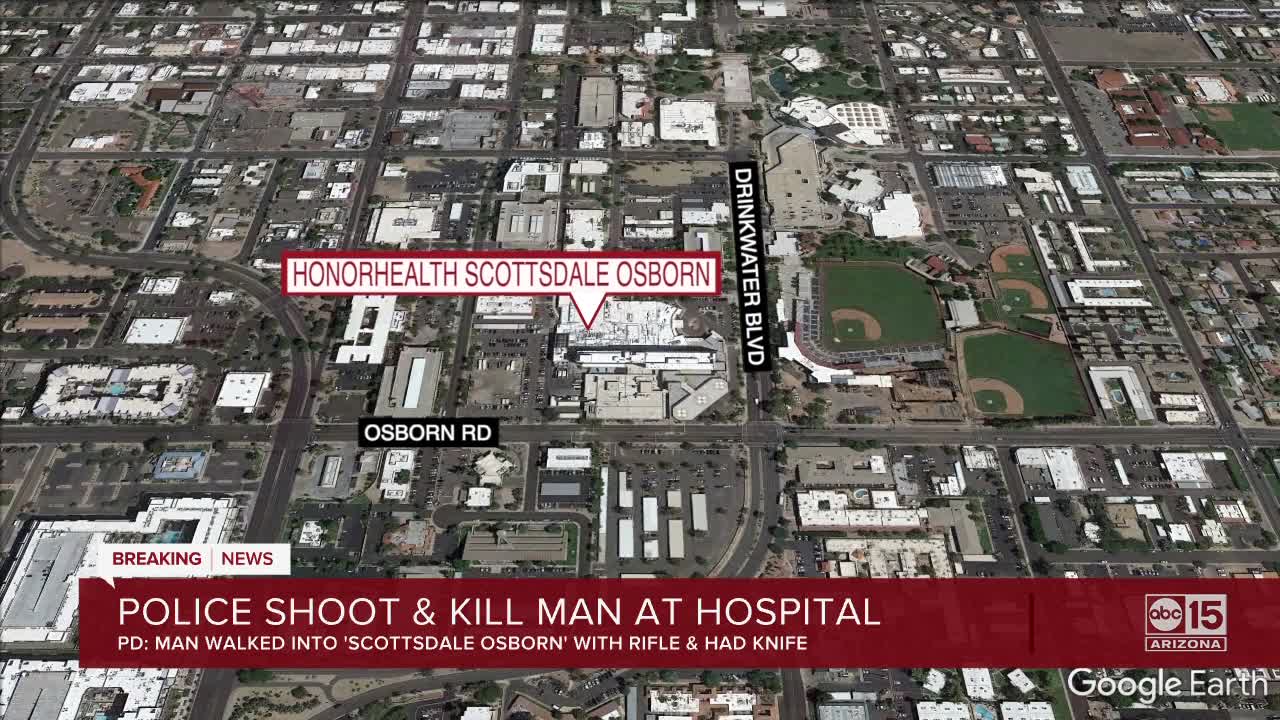 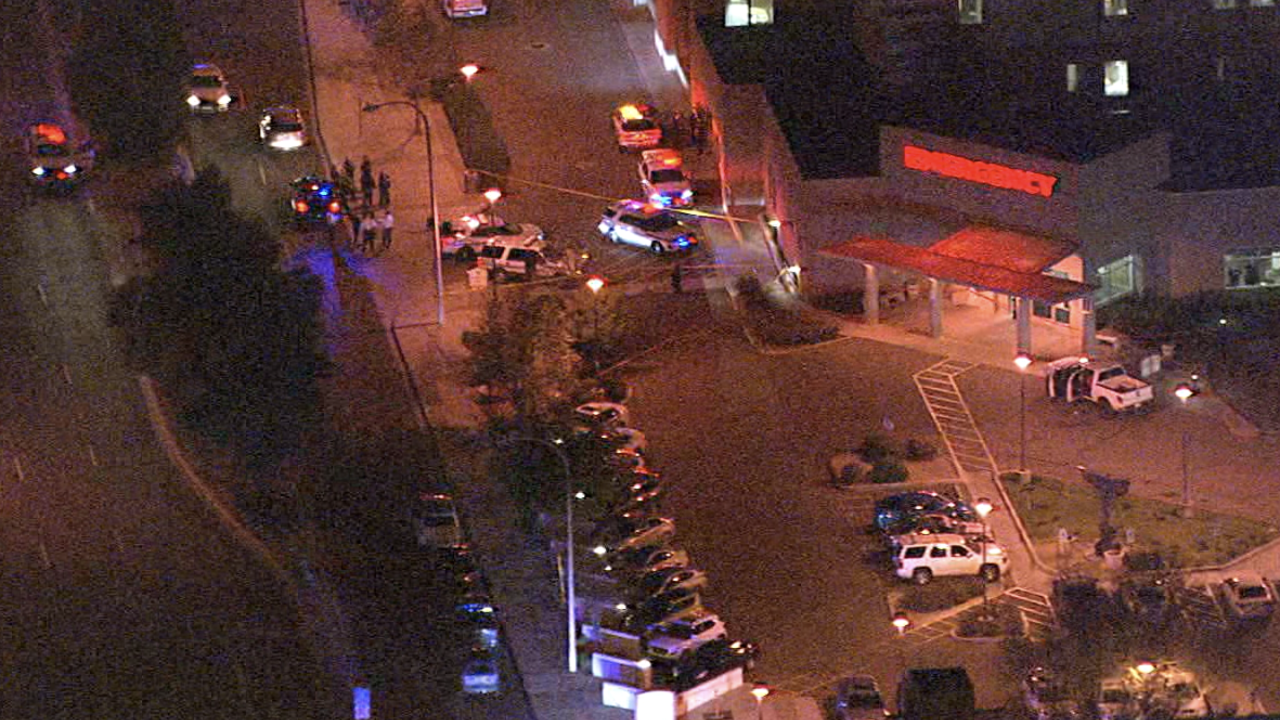 Officers were called to the facility near Scottsdale and Osborn roads around 6:50 p.m. after getting reports of a man with a gun.

We are investigating an officer involved shooting at Honor Health Osborn hospital. One male subject has been shot. No officers injured. Osborn Rd and Drinkwater Blvd are closed in the immediate area. PIO in route to the scene.

Police say the man, later identified as 27-year-old Joshua Greenleaf, drove up to the emergency room. He emerged holding a rifle and an unarmed security guard was able to grab the firearm out of the man's hands before shots were fired.

Police say Greenleaf was involved in a domestic dispute with an ex-girlfriend and had made suicidal comments. He reportedly went to the hospital in an attempt to locate his ex-girlfriend.

The ex-girlfriend's friends tell ABC15 the couple has a daughter together and she recently took out a restraining order against him.

Greenleaf was an Army veteran who recently got his firefighting certification to work for Rural Metro Fire Department.

Officers say Osborn Road and Drinkwater Boulevard were closed during the police investigation. Officials say the emergency room was also shut down and patients were re-routed to different hospitals.

This is the sixth officer-involved shooting in the Valley this year.