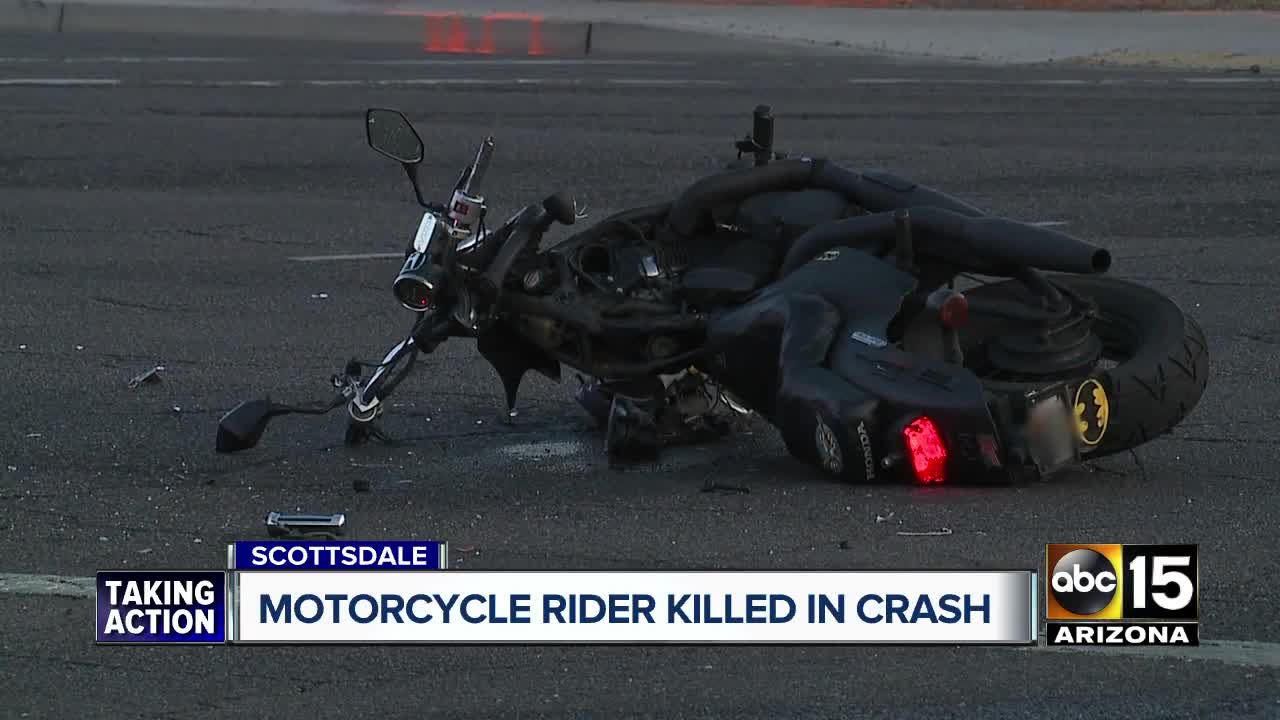 Intersection of 64th Street and Thomas shut down during police investigation. 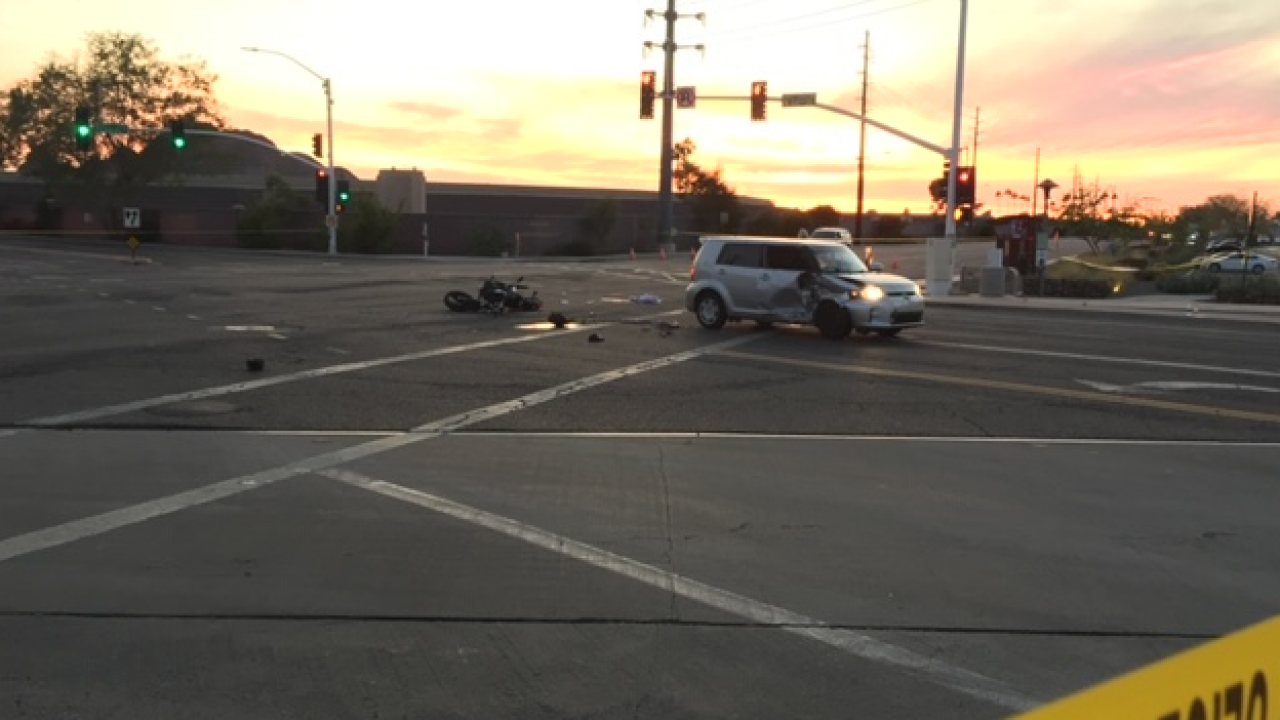 Emergency crews were called to the scene near 64th Street and Thomas Road around 5 p.m.

Officers say the motorcycle rider was transported to the hospital where he later died from his injuries.

The victim is not being identified at this time.

The intersection of 64th St & Thomas is closed for the next several hours due to a fatal car/motorcycle collision. Please avoid the area. pic.twitter.com/ZhyhplRsIV

The cause of the crash is under investigation. Police say speed or impairment were not factors in the collision.