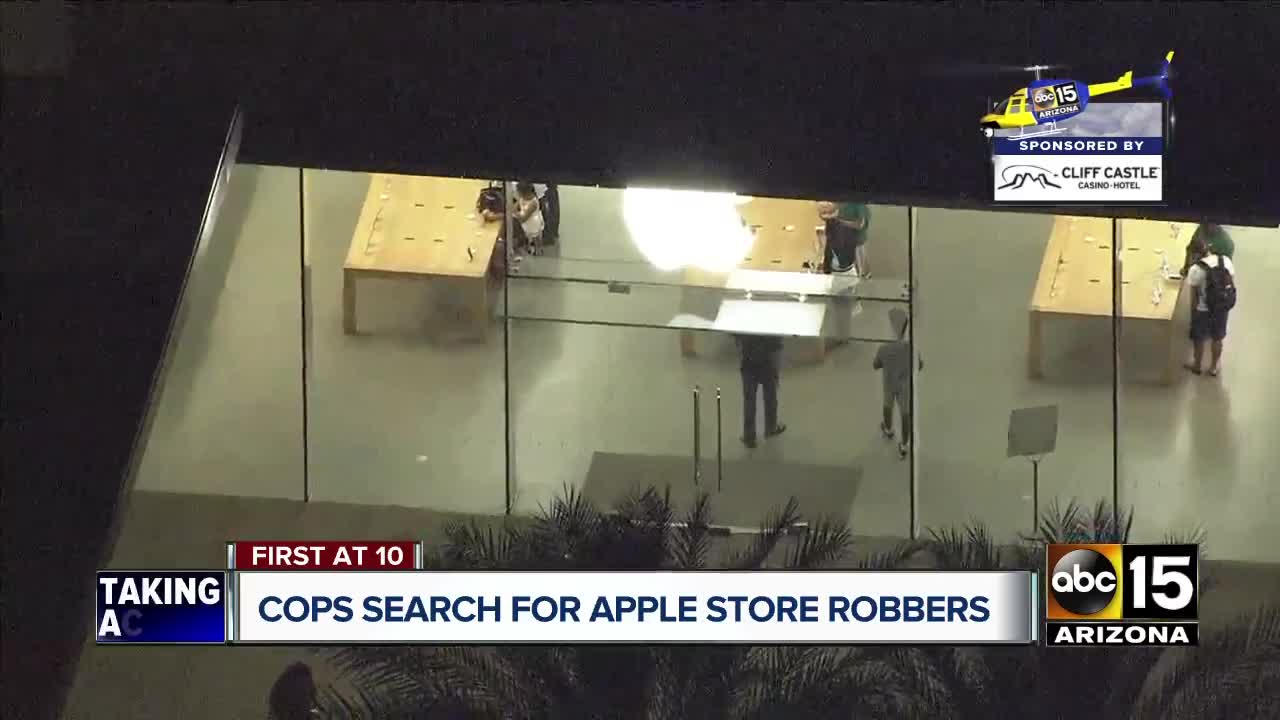 Police are investigating an armed robbery of an Apple store in Scottsdale Friday evening. 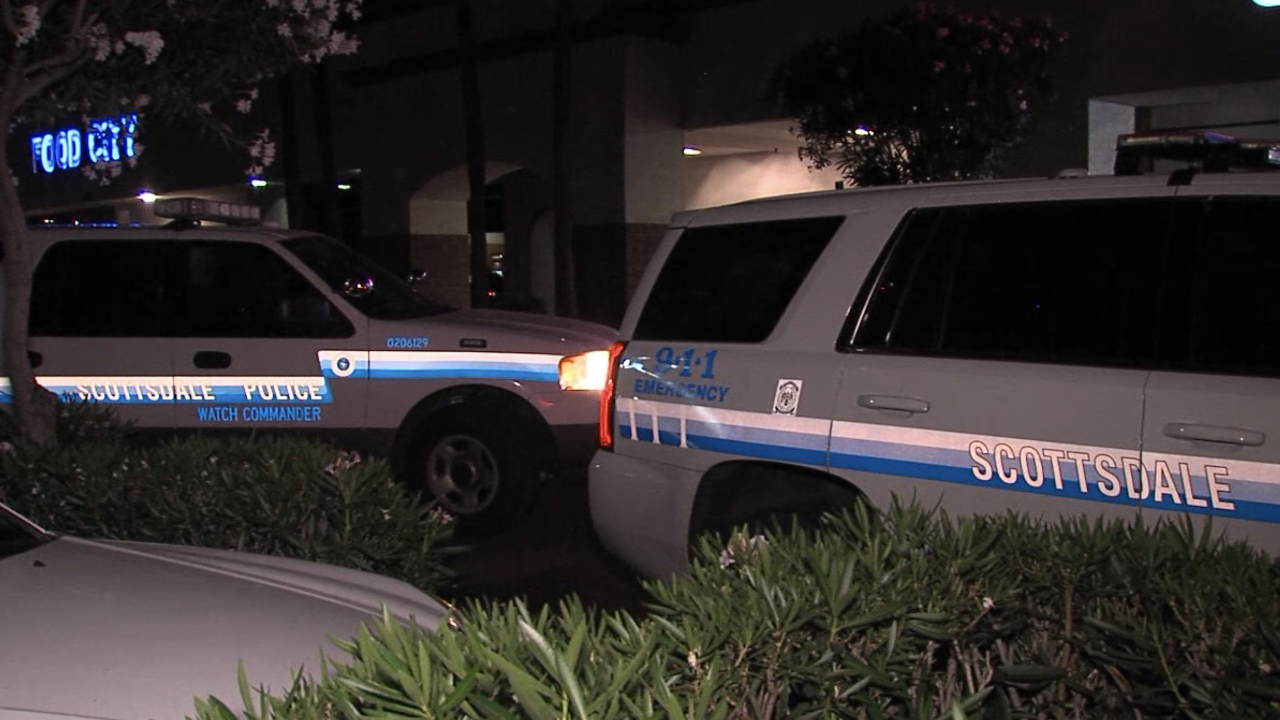 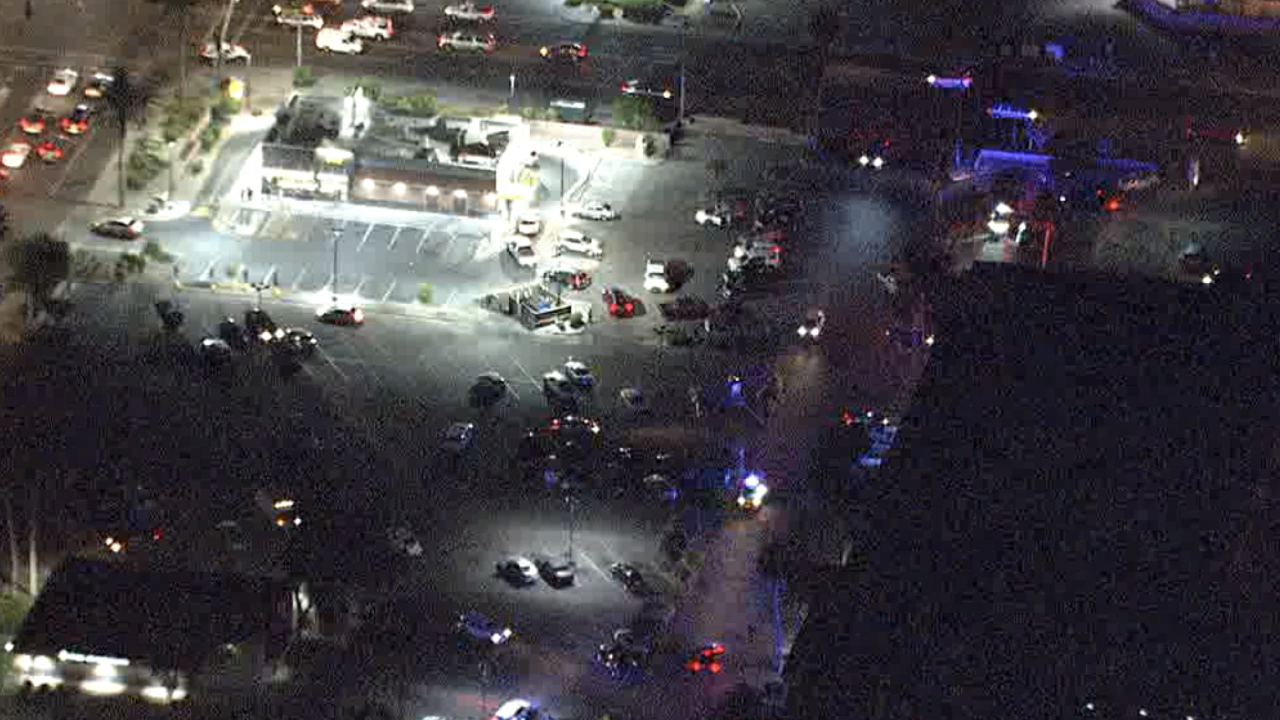 SCOTTSDALE, AZ — Police are investigating an armed robbery of an Apple store in Scottsdale Friday evening.

According to police, the Apple store near Scottsdale Road and Kierland Boulevard was robbed around 8 p.m. A loss prevention officer reportedly approached a man for shoplifting when the man, accompanied by a female suspect, showed a handgun and fled the scene on a motorcycle. No injuries were reported in the incident.

A Phoenix police air unit spotted the motorcycle and followed it to the area of 59th Avenue and Bethany Home Road, where the motorcycle was abandoned near the Food City.

Officers from the Phoenix and Glendale Police Department assisted in searching the area, but officers were unable to locate the suspects.

The investigation is ongoing. Additional information was not immediately available.

Stay with abc15 and abc15.com for updates on this developing story.