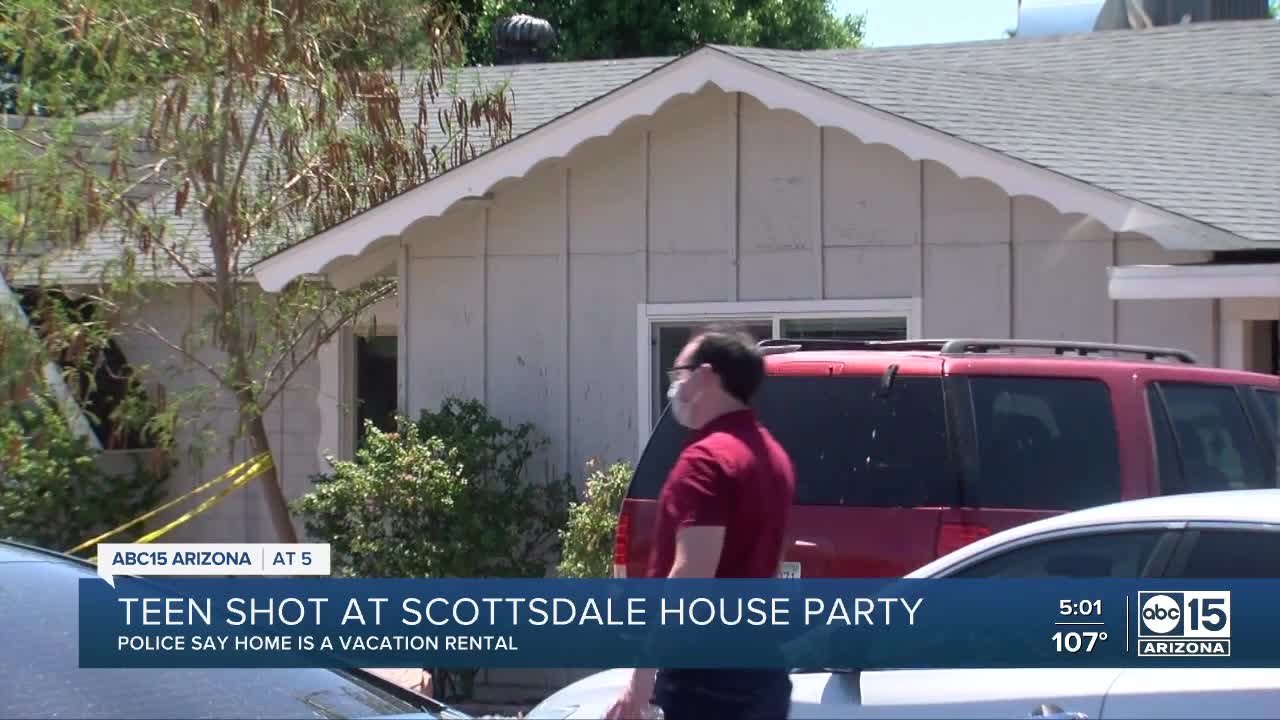 Police say the shooting occurred at an Airbnb in Scottsdale. 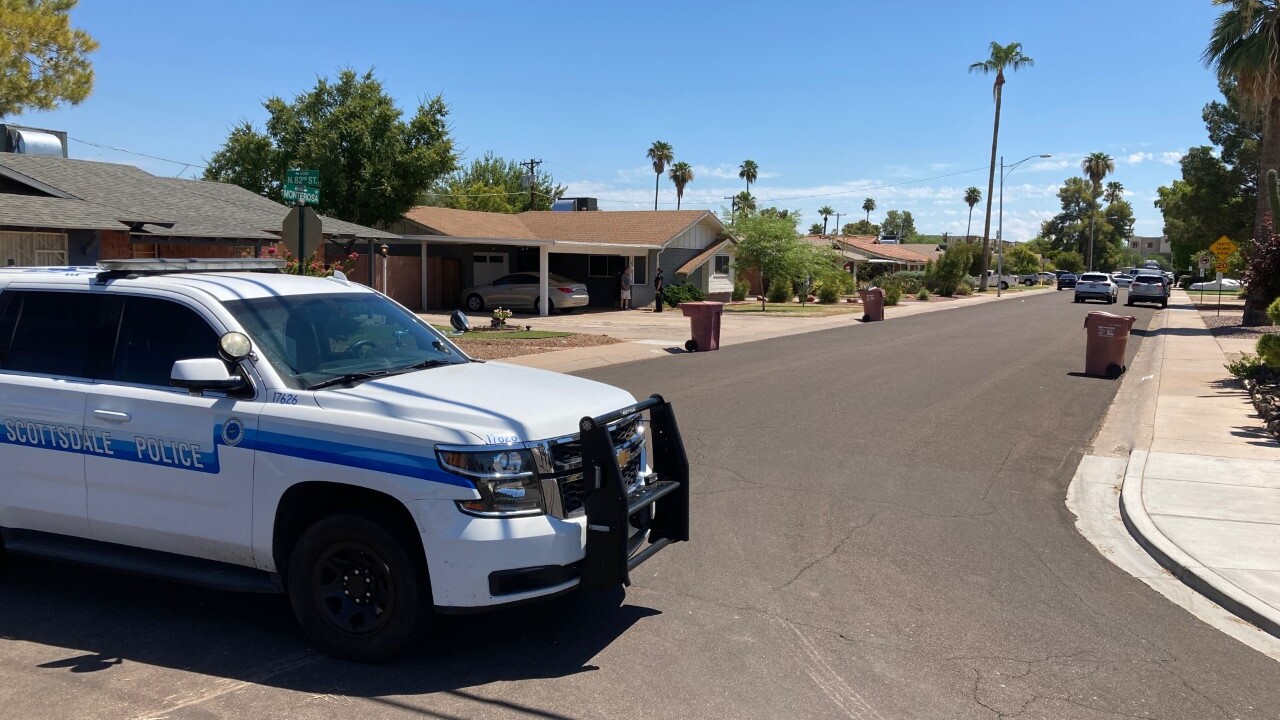 SCOTTSDALE, AZ — Police are investigating a shooting that happened following a large party at a Scottsdale home early Sunday morning.

Police say officers were called to the vacation rental home near 82nd and Monterosa streets around 4:30 a.m. Sunday for reports of a loud party.

The call was upgraded when dispatchers were told a large fight broke out and several people were in the street.

A short time later, the call was upgraded to a shooting.

When officers arrived, they found a large group of teenagers attending a party at the residence.

Officers determined that after the fight ended and people were driving away, multiple shots were fired from one of the vehicles.

Nobody at the party was struck by the bullets, police said.

At that time, an adult male partygoer started firing back at the fleeing vehicle.

A juvenile male driver was struck once and his vehicle was located in the parking lot of a nearby Bashas' grocery store.

He was taken to a hospital for treatment for non-life threatening injuries.