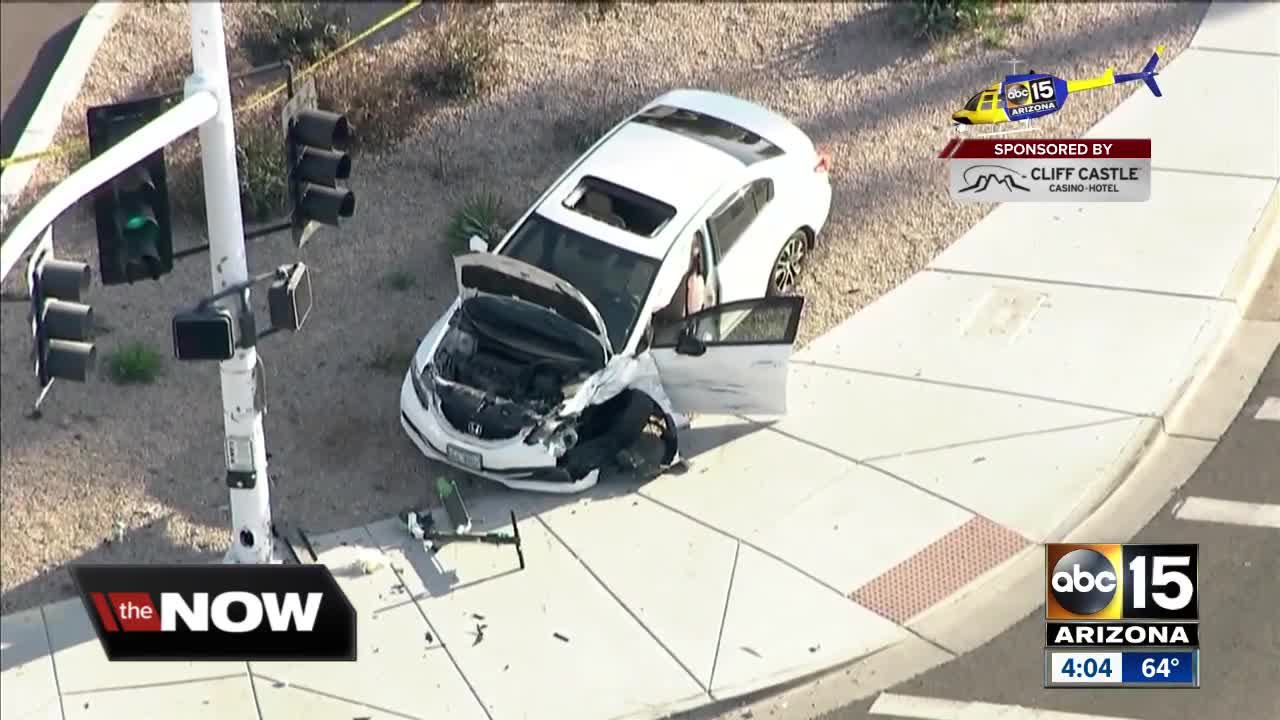 A pedestrian is in critical condition after a crash in Scottsdale Friday afternoon. 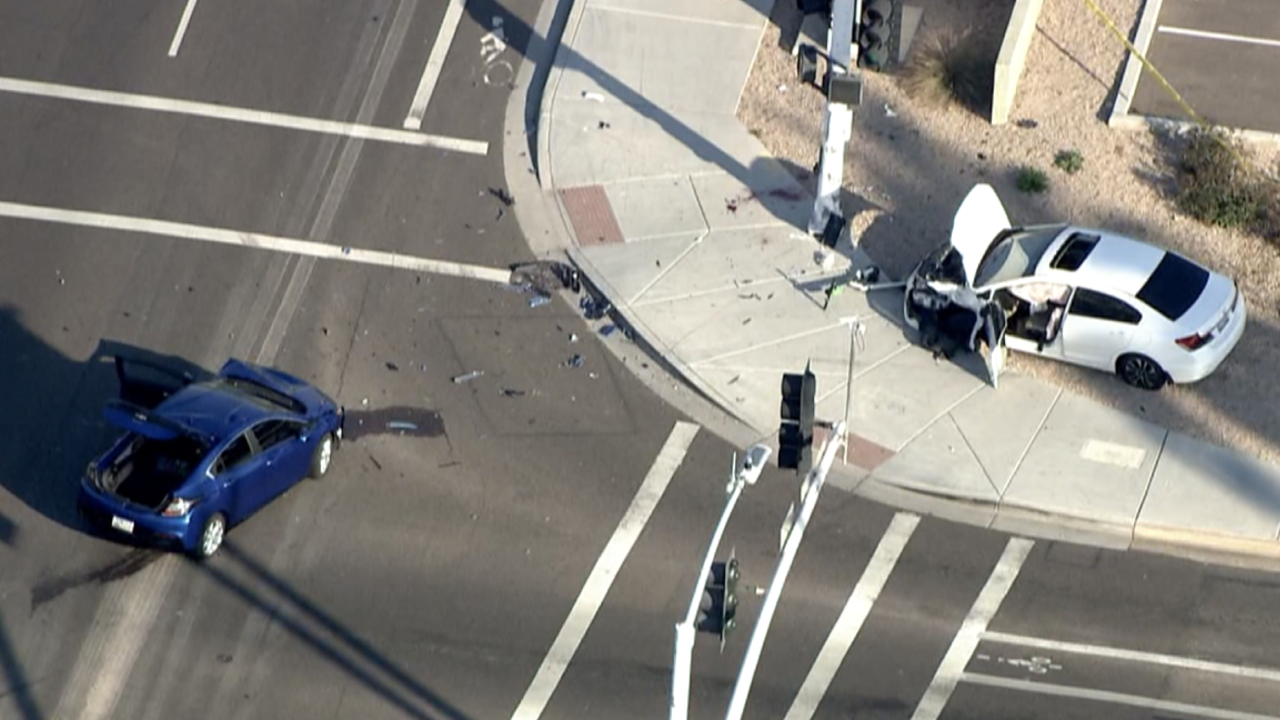 SCOTTSDALE, AZ — A pedestrian is in critical condition after a crash in Scottsdale Friday afternoon.

Scottsdale police says the incident happened near Miller and Thomas roads around 3 p.m.

Police say a two vehicle crash happened at that intersection, and as a result, one of the vehicles then struck the pedestrian.

It's unclear what caused the original crash, or if anyone else suffered injuries.

The intersection was closed for several hours while officers investigated.