PD: Woman shot in the arm at large house party in Scottsdale, no suspects in custody 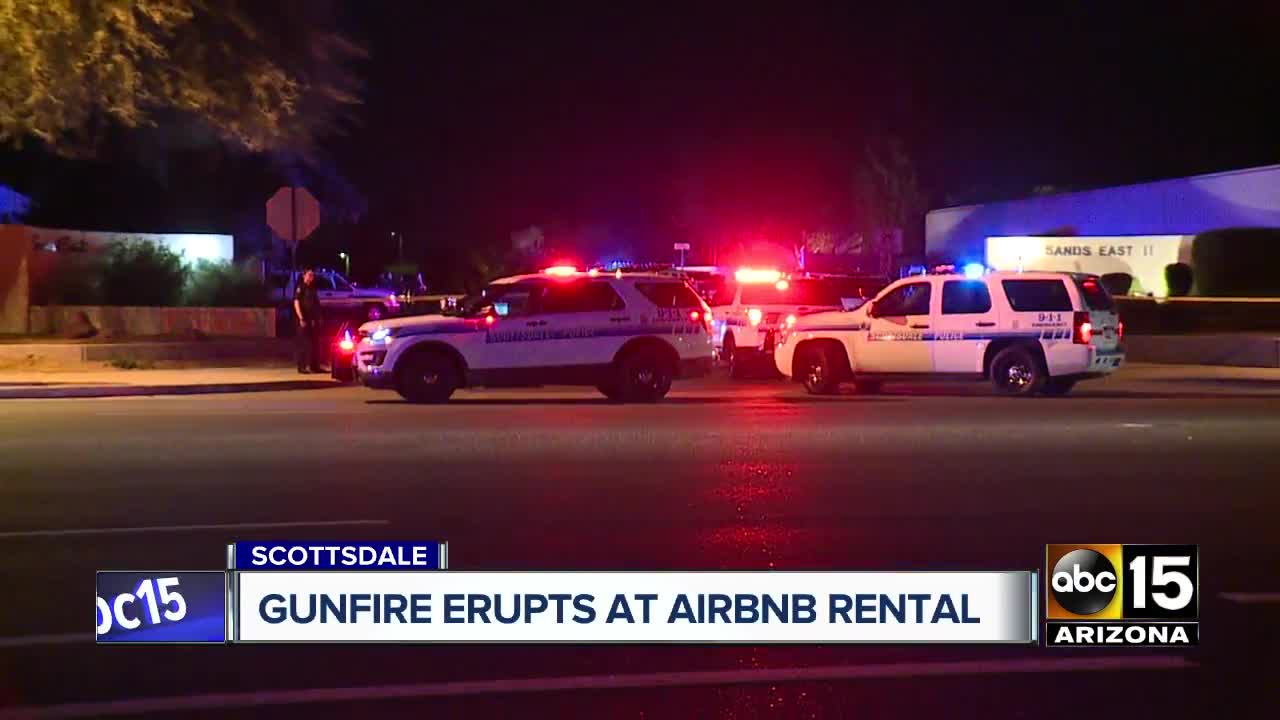 Police are investigating what led to a shooting that left one woman injured early Sunday morning. 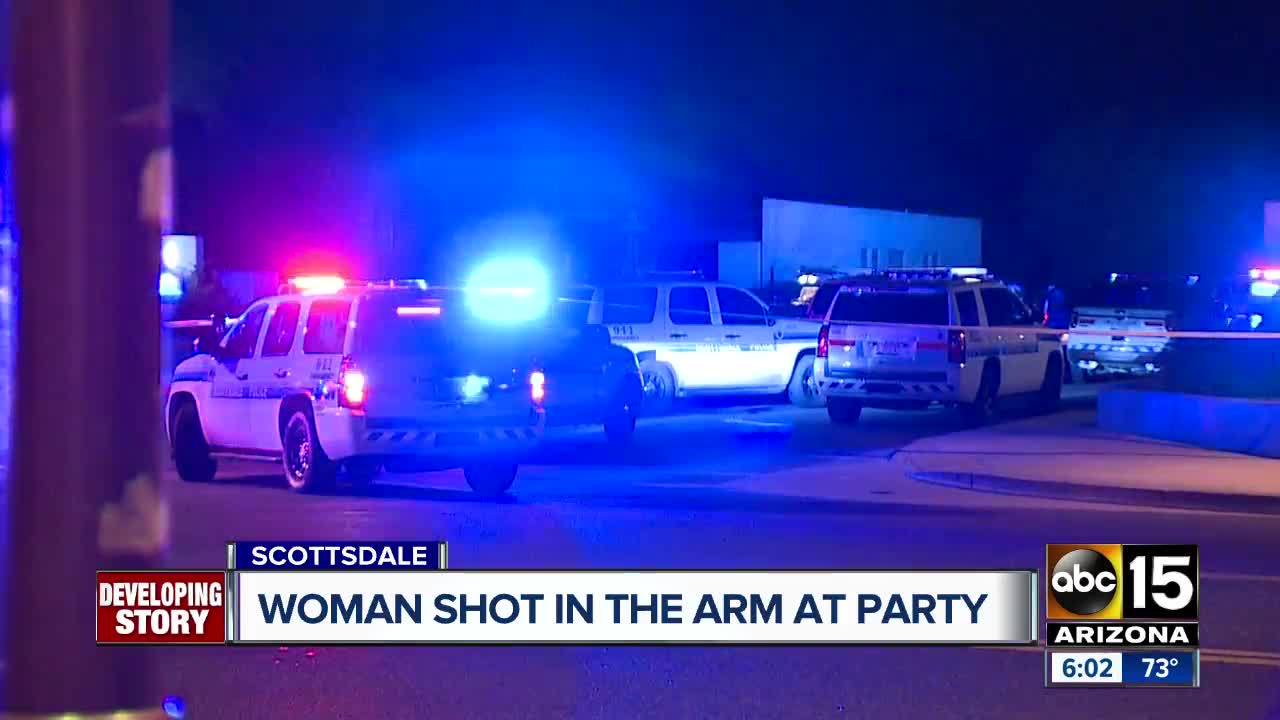 SCOTTSDALE — Scottsdale police are investigating what led to a shooting that left one woman injured early Sunday morning.

According to Scottsdale police, they responded to a call for reports of a shooting at a "large house party" near Granite Reef and Indian School roads. According to police, witnesses heard multiple gunshots coming from the party at a vacation rental property.

"Multiple subjects were contacted at the residence by responding officers," Scottsdale police said in a press release."Officers learned that several subjects had fled prior to police arrival."

"There were a bunch of people standing there and we heard a girl saying her sister's birthday was today and they had a party and one of her sister's friends was shot," said Brad Kimmelman, a neighbor who was walking his dog by the house at 6:30 am.

One woman sustained a gunshot wound to the arm. Police say her injuries are non-life-threatening.